Mamelodi Sundowns’ 4-0 thrashing of Kaizer Chiefs at Loftus on Saturday has surely served to further emphasize the gulf of class between the two clubs.

To be fair to Chiefs, they’re facing arguably one of the greatest Downs sides in the club’s history in a period of remarkable trophy success for the Tshwane giants.

Sundowns’ cause has of course been aided by their incredible financial muscle, thanks to the deep pockets of their owner and one of the continent’s wealthiest men, Dr Patrice Motsepe, now the Caf president.

And so their current success has not come overnight; it’s been formulated over many years of being able to buy the best players. Not only the best players, but also brilliant coaches and administrative staff, and it was of course Pitso Mosimane who played a massive role in building the foundation that is continuing to bear fruit.

That current coaches Manqoba Mngqithi and Rhulani Mokwena worked with Mosimane, has helped ensure continuity. There has been continuity too in the Masandawana playing personnel, which not many other PSL clubs can say.

And when big players have needed to be replaced, there always seems to be another generation ready to take over, such has been the club’s planning and foresight.

This Sundowns side are a once-in-a-generation team. 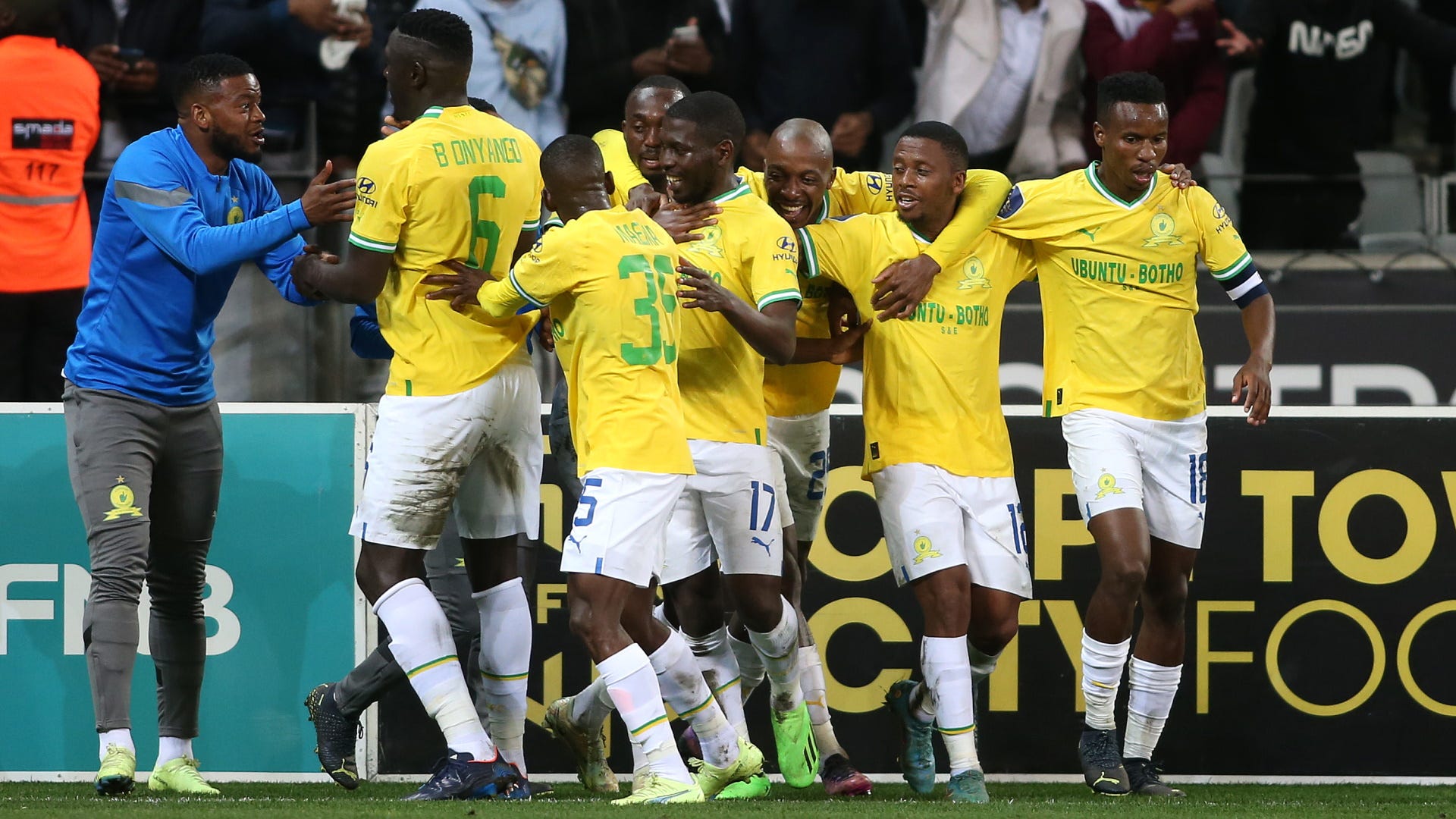 It’s all in contrast to Chiefs, who after a barren run of no trophies in seven years, are right at the start of a rebuild.

There have been positive signs – a clearout of players, some decent acquisitions of late – but it will take time.

And as pointed out above, Sundowns’ current position is one which has taken years to cultivate.

It’s not great reading if you’re a Chiefs fan. Or in fact, if you’re a supporter of Orlando Pirates, or perhaps AmaZulu, Cape Town City or SuperSport United – it doesn’t look like anyone will be catching Sundowns for a long time and the best that the chasing pack can hope for is a chance at some cup silverware. It’s a case of who can finish second at the moment and for the foreseeable future.

Because Sundowns are so far ahead of everyone else in terms of squad depth and quality, as well as having a settled technical team with a clear club philosophy, it's very hard to see them not triumphing over the course of a 30-match league season.

When you look at the incredible quality they have – including those on the bench and those not even making the matchday squads - Downs can even afford to lose a few players to injury without their rhythm being disrupted.

In fact, it would be very surprising if anyone else won the title in the next three seasons.

Can anyone end the Brazilians' dominance any time soon?