WHAT HAPPENED: The Tunisia referee was alleged to have made disputable decisions which contributed to the Super Eagles' 2-1 defeat to the 2019 Africa Cup of Nations kings in Oran. Lookman thought he had doubled the West Africans’ advantage in the first half amidst other calls that did not go too well with the Everton man.

WHAT DID HE SAY? Clearly, Nigeria’s best performer against the North African, the England-based midfielder went on social media to express his discontent with how the African classic was handled. Iwobi wrote on Twitter: “I understand refereeing isn’t easy at all and all referees should be treated with respect… but yesterday was surely questionable Aha?

I Understand Refereeing Isn’t Easy At All & All Referees Should Be Treated With Respect… But Yesterday Was Surely Questionable Aha?

One Example… Really Confused As To How This Was Disallowed For Offside. pic.twitter.com/HOfeyiHCJo

THE BIGGER PICTURE: The Super Eagles are now winless in their last three outings against the Desert Foxes dating back to the semi-final of the 2019 Africa Cup of Nations. At the Cairo International Stadium, Riyad Mahrez’s last-gasp winner separated the countries despite Odion Ighalo’s equalizer. 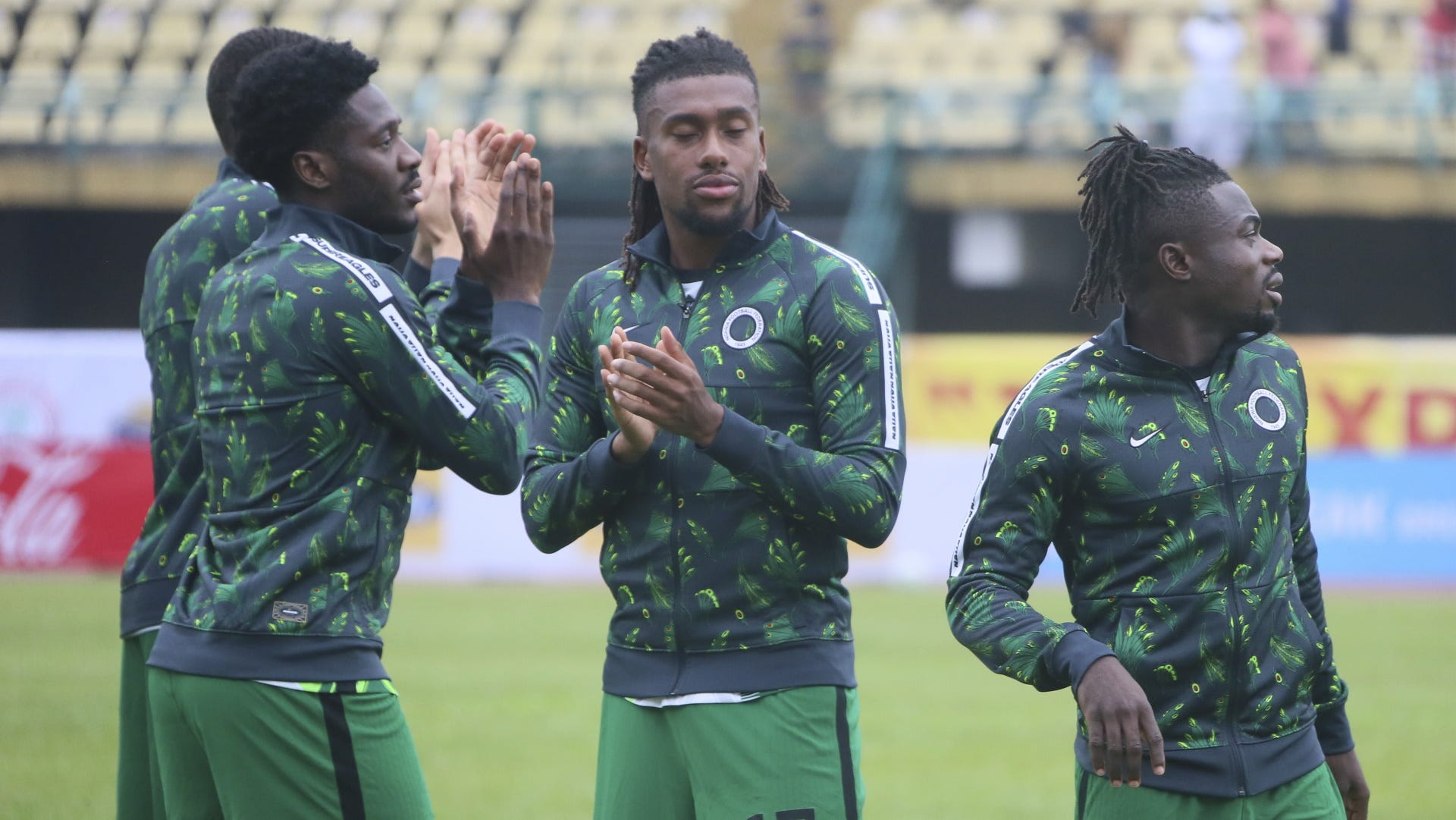 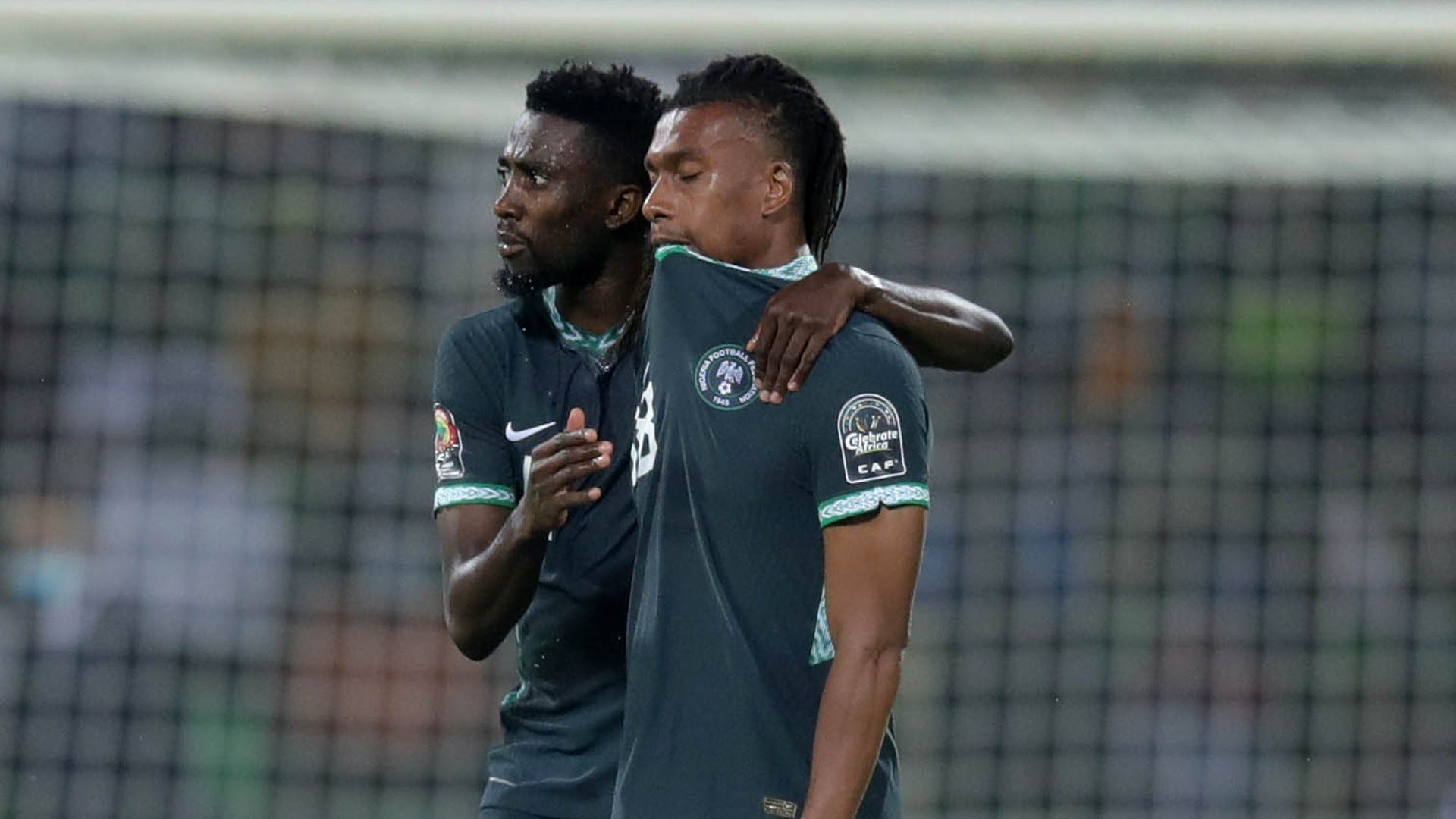 DID YOU KNOW: Against Algeria, Iwobi made his 60th international appearance since his senior debut against DR Congo on October 8, 2015.

WHAT NEXT FOR IWOBI? The 26-year-old will return to Goodison Park where Everton will now shift focus to their next outing against Southampton. After that, he would be hoping to inspire Frank Lampard’s men to a home victory versus Manchester United.

Should VAR have been used for the international friendly?