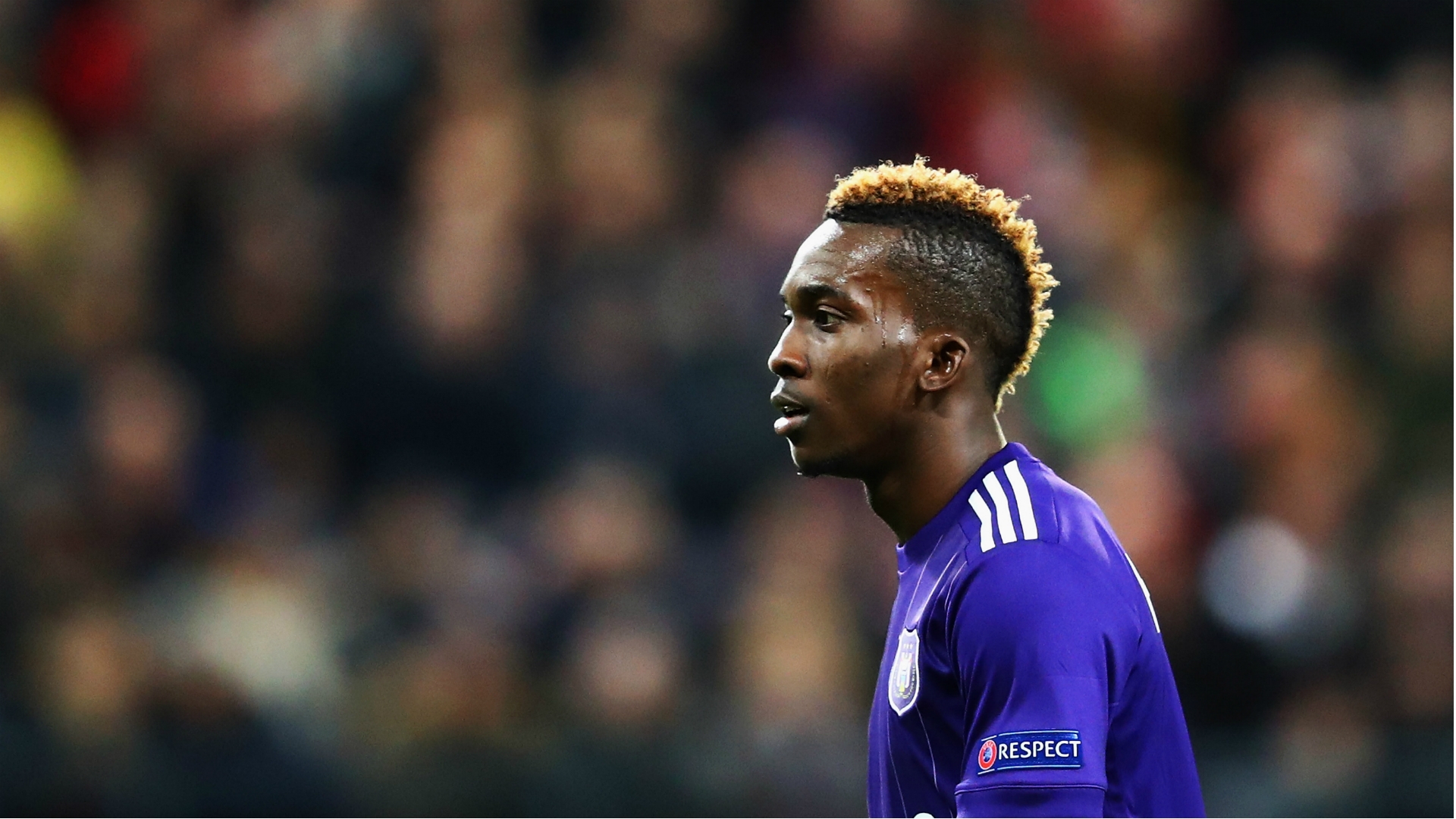 Initially, it was thought that the 20-year-old would be back in action sooner, but recent scan shows he could be out for half a year

Henry Onyekuru has been ruled out for the rest of the season following a knee injury he sustained in Anderlecht’s Belgian Pro League win over Eupen on Friday.

According to his coach Hein Vanhaezebrouck, the versatile forward could be out for up to six months, and with the World Cup starting in June 2018, this could ruin his chance of featuring for Nigeria.

"He could be out for as long as six months,” Vanhaezebrouck told reporters.

This would serve a big shock to the Everton loanee, whom after he was forced off in the game against his former side took to Twitter to allay any fear of a long-term layoff.

Onyekuru who made his Super Eagles’ competitive bow as a substitute in Nigeria’s final World Cup qualifier against Algeria was hoping to be part of Gernot Rohr’s setup to Russia.

The oft-criticised youngster has been Anderlecht’s major source of goal in the Belgian top-flight this season as he has scored nine times in 19 matches.

Onyekuru was also a bright spark in the Purple & White's underwhelming Uefa Champions League campaign. He played in all six Group B matches as they failed to make it to the knockout stages of the competition, and also, conceding the consolatory Europa League spot to Celtic.