Sir Alex Ferguson and Jose Mourinho have seen their iconic phrases added to the Oxford English dictionary as part of their quarterly update.

WHAT HAPPENED? Two of the most influential managers in English football have had phrases associated with them added to the Oxford English Dictionary. Ferguson's infamous 'squeaky bum time' has been added, alongside Mourinho's much-discussed defensive tactic of 'parking the bus.'

THE BIGGER PICTURE: Ferguson first said 'squeaky bum time' in a press conference in 2003 when discussing Arsenal's end to the season. Mourinho has long played a defensive style of football, which was massively important in him winning the Premier League three times with Chelsea. However, he initially coined the phrase when criticising Tottenham for setting up in a similar fashion against his team in the 2004-05 season.

AND WHAT'S MORE: Overall, 15 words or phrases associated with the beautiful game have been added in the dictionary's quarterly update. You can see them and their definitions below. 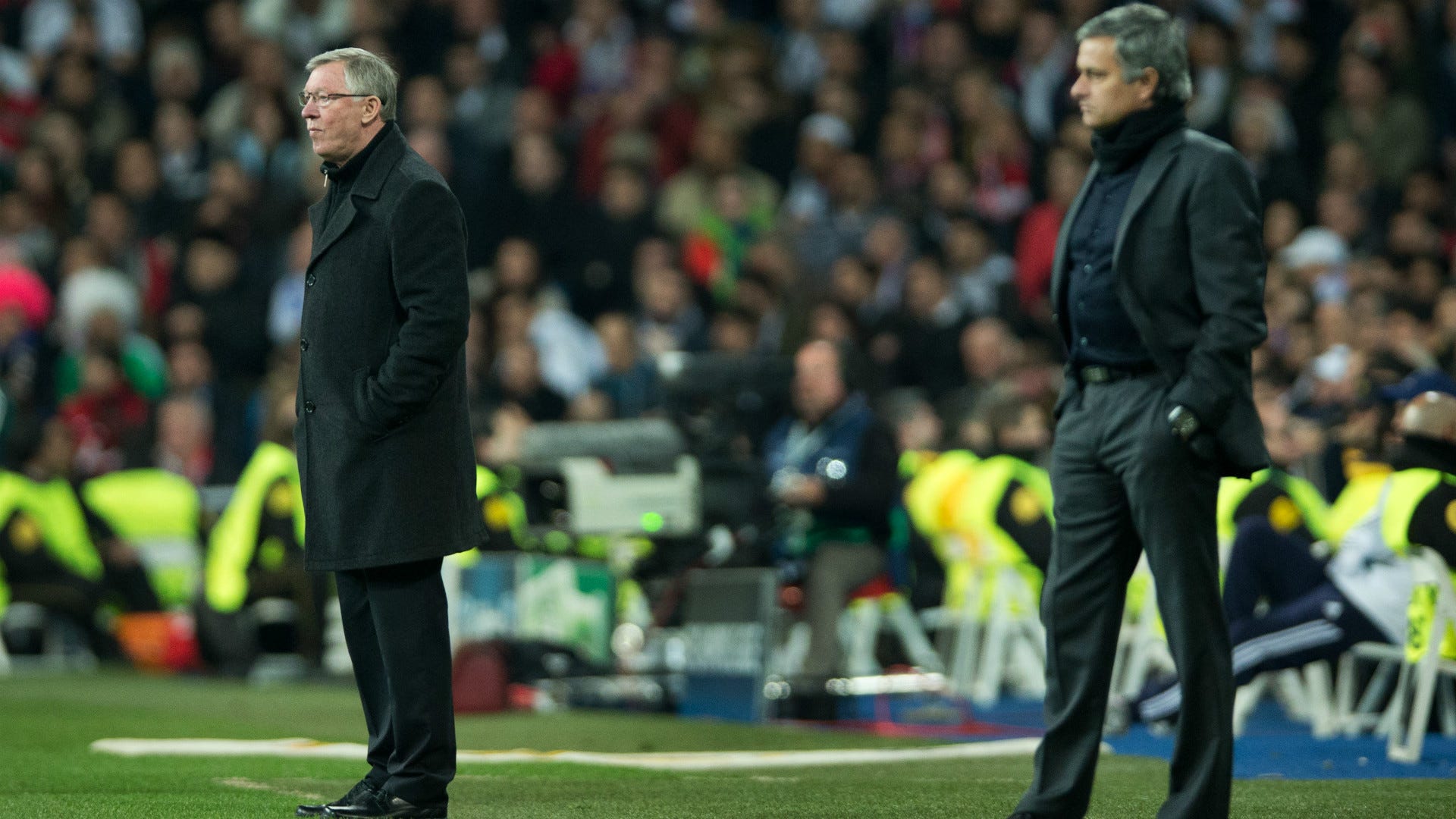 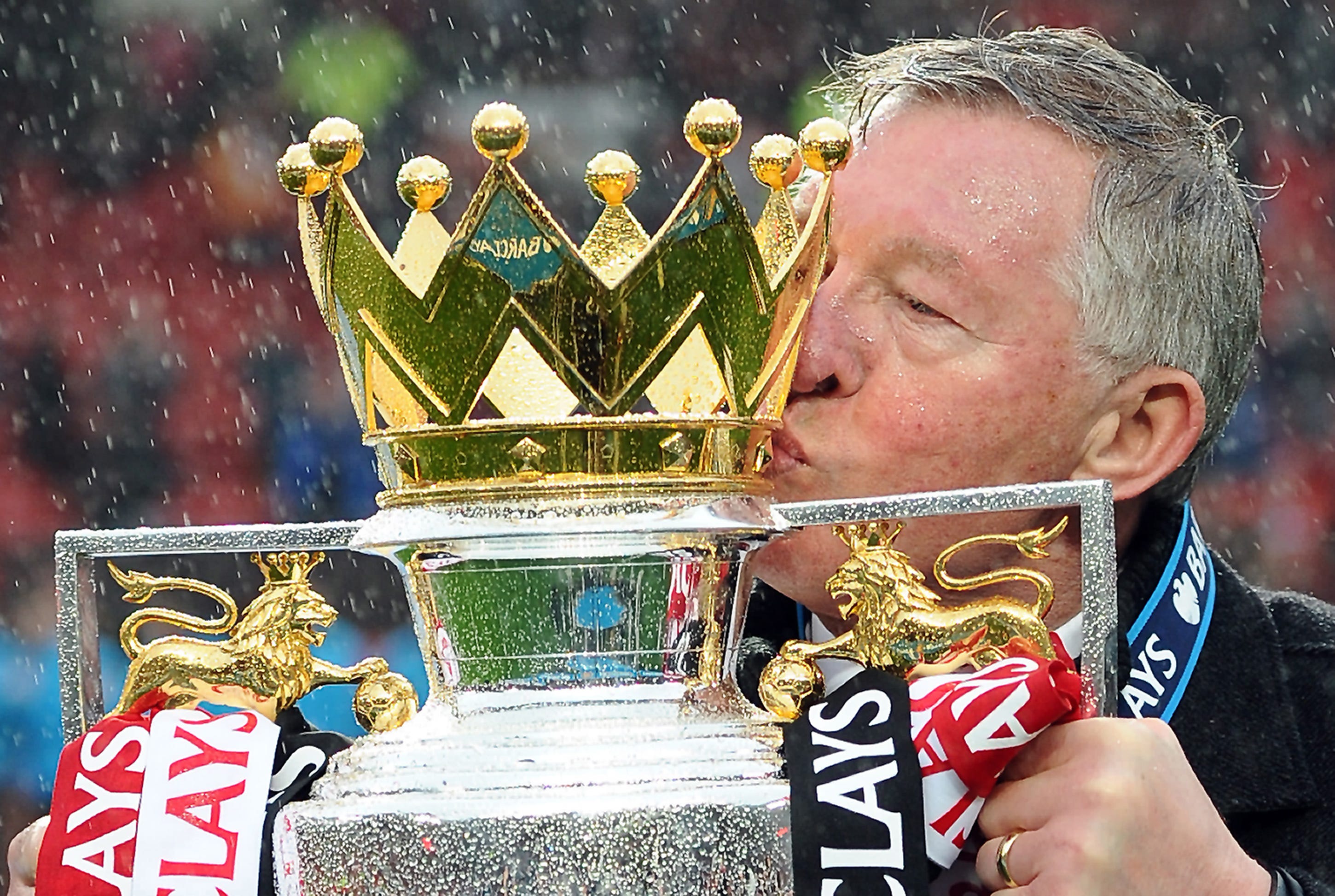 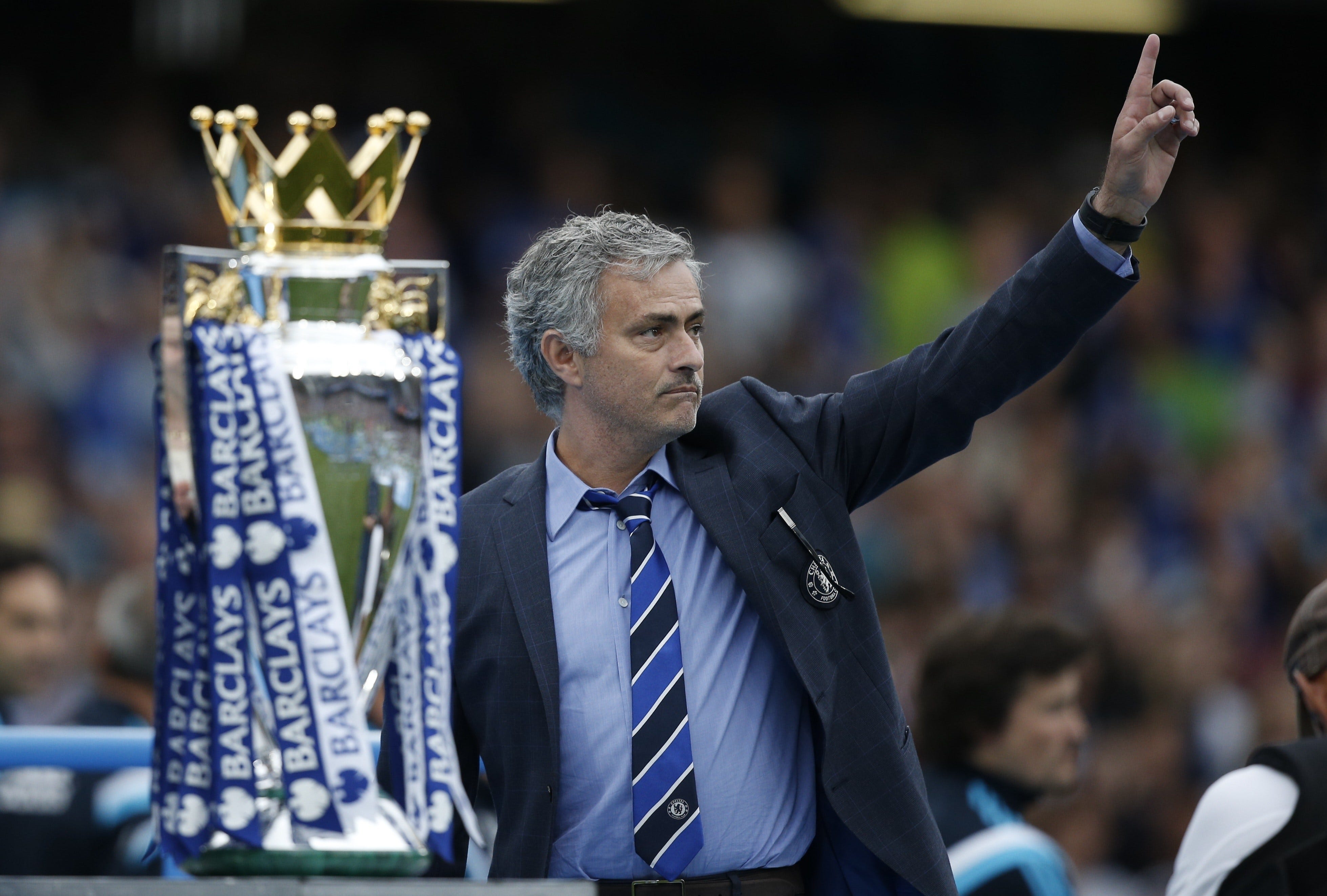 WHAT NEXT FOR MAN UTD, CHELSEA & MOURINHO? Ferguson's former team United will be looking to shake off their hammering in the Manchester derby in a Europa League clash against Omonia. Chelsea, meanwhile face a difficult task of taking on Italian champions AC Milan in the Champions League, while their ex-manager Mourinho and Roma are taking on Real Betis.

What other footballing phrases should be added to the dictionary?