The Reds skipper feels that the Senegal international forward leaving is a loss for his club, but they can replace him

Jordan Henderson accepts Liverpool will miss the services of Sadio Mane, who left Merseyside for Bayern Munich earlier in the summer.

The Senegalese forward joined the reigning Bundesliga champions in a deal worth €32m (£27m/$34m), with a further €6m (£5m/$6m) possible based on appearances, along with another €3m depending on individual and team achievements.

He spent six seasons with the Reds and helped them win the Champions League in 2019 followed by the Premier League the next season. 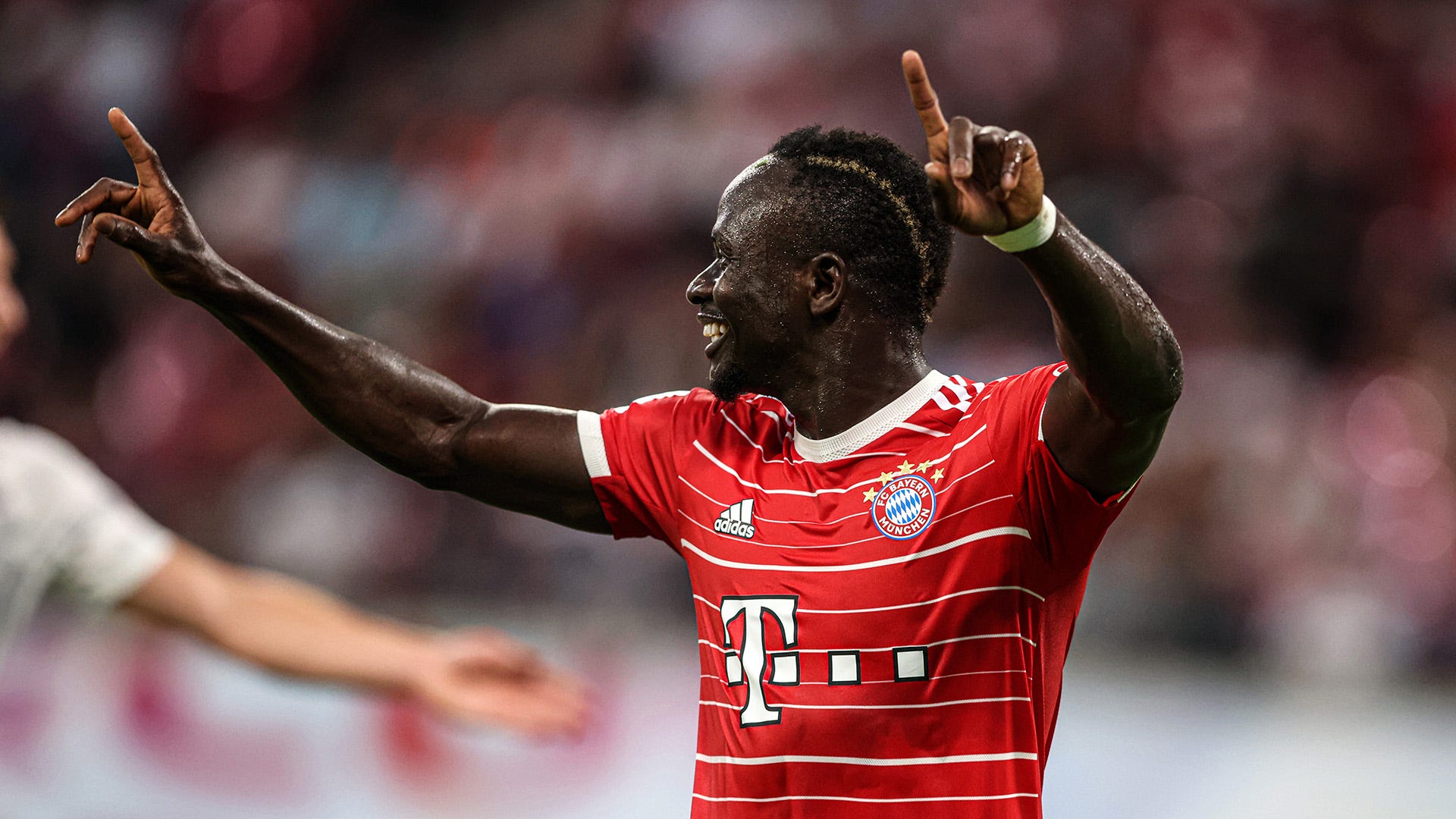 What did Henderson say about Mane?

Liverpool have reaped huge dividends from their clinical front three of Mane, Mohamed Salah and Roberto Firmino over the course of the last few seasons.

Speaking to talkSPORT, Henderson accepted the loss of Mane is a huge void and the team misses the 30-year-old.

“He’s a great lad, always smiling and joking around and just really good to have around. Setting standards as well. Big miss for us, but that’s football. Life goes on. I wish him all the best and hope he does well at Bayern." 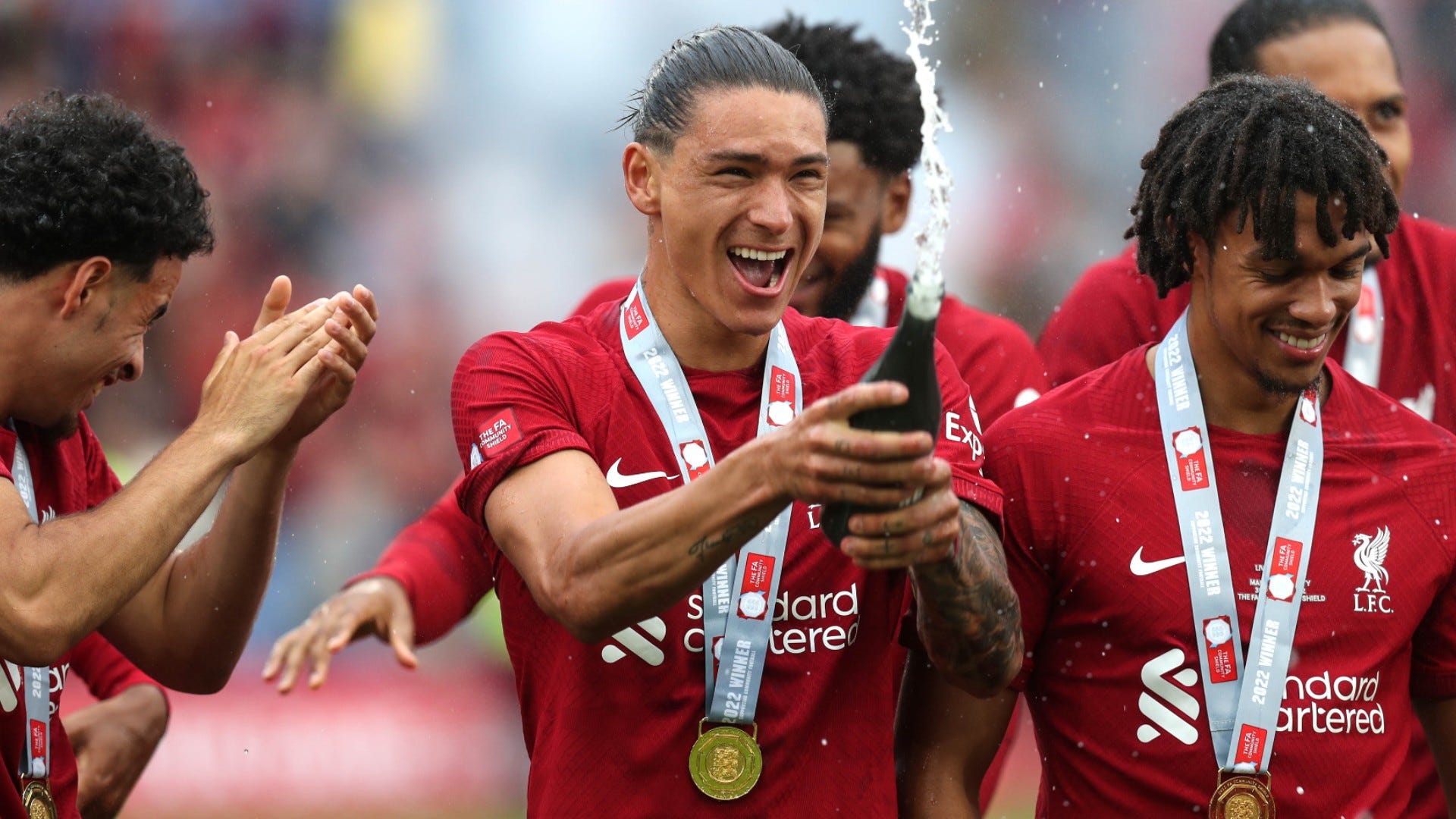 Liverpool have signed Uruguayan hitman Darwin Nunez in the summer to reinforce their attacking department. They paid Benfica £64 million ($79m) upfront to sign Nunez, and could pay up to another £21m ($26m) in add-ons.

The 23-year-old has got off to a brilliant start in his new surroundings as he scored in his first competitive debut against Manchester City in the Community Shield. Henderson is impressed with the youngster and feels that he can contribute with goals in the Premier League.

He said: "I’ve been really impressed with him. He’s still a very young boy, but I’m seeing a lot of positive things, a lot of good things.

“I think he will give us something different as well up front. There’s a lot of potential there and he’s settled in, so hopefully, he can start the season off in the Premier League really well."