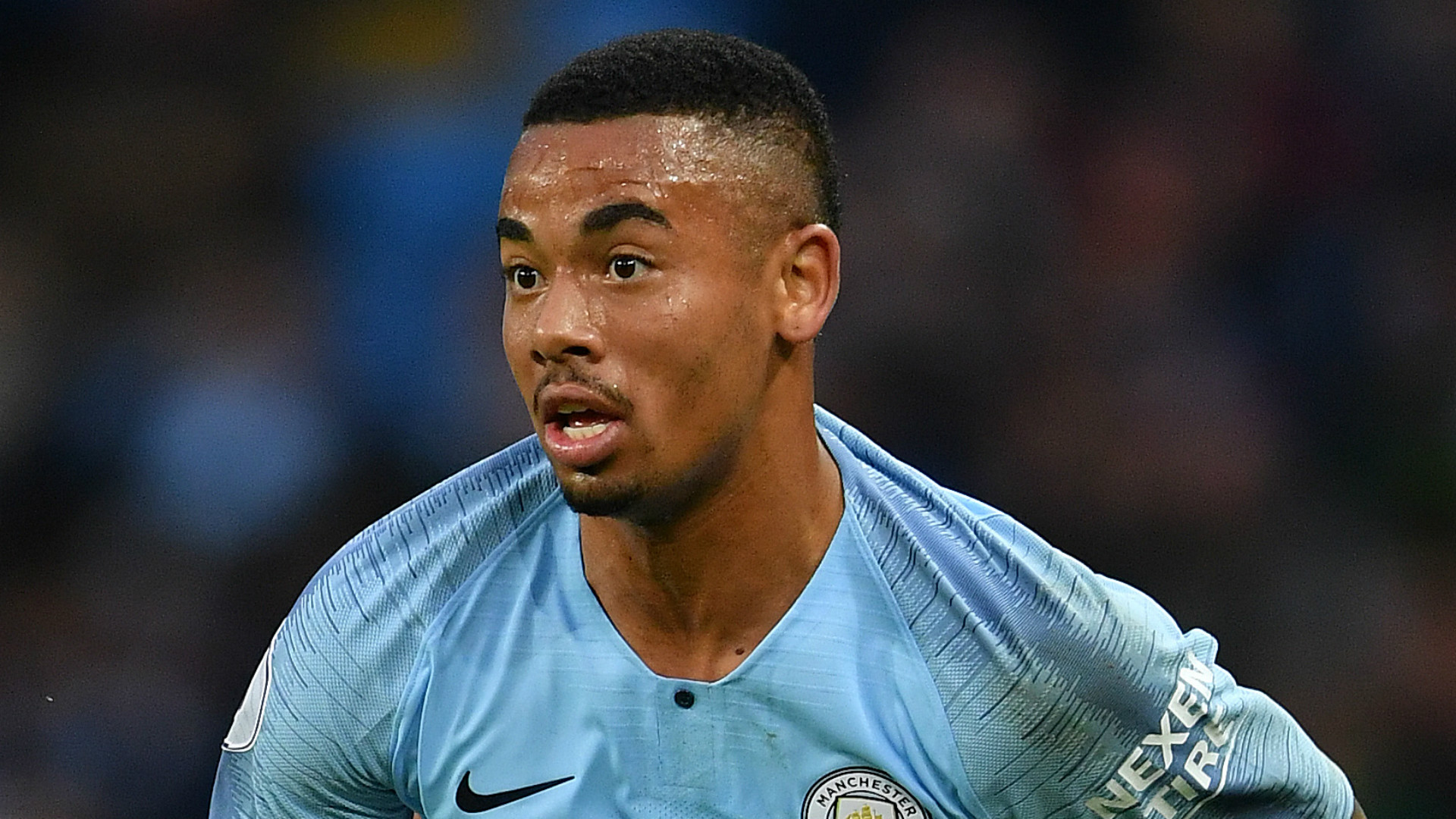 The Brazilian wasn't on target yet again on Tuesday, but he did set up Manchester City's second

Pep Guardiola has once again come to the defence of Gabriel Jesus, reiterating the Brazilian's importance to Manchester City.

The forward hasn't scored a goal since August, and that drought has seen him fire just one of the club's 45 league goals this season.

Tuesday's 2-1 win over Watford saw Man City push on to a plus-38 goal difference that is the best of any team in the last 125 years.

Jesus set up the second goal of the victory, helping find Riyad Mahrez for what turned out to be the game winner.

That assist proved that Jesus does more than just score goals, making him an important piece of the team whether he's finding the back of the net or not.

Last week, Guardiola revealed that he's told his forward to relax and continue to do the little things, and Jesus did just that.

"It's important he had the chances, creating the spaces, and the second goal he create for himself," said Guardiola.

With the win, Manchester City continued their stranglehold atop the league having won 13 of the team's first 15 Premier League matches.

As things stand, the club sits five points above Liverpool, who face Burnley on Wednesday.

"Fifteen games, 13 victories, two draws, with one at Anfield, so I am not complaining, " Guardiola said.

"We are qualified for the Champions League last 16, so I don't have many regrets. What happened today in the last five minutes is the normal process, and to improve. To improve, you have to live these situations.

"Of course we will visualise in training, other teams having five or 10 minutes, everybody can create problems and beat us."

City have a big test ahead of them at the weekend, with Chelsea next up for Guardiola's side. The London outfit sit third in the Premier League, 10 points back of City ahead of a clash with Wolves on Wednesday.

Sergio Aguero scored both goals in the only other meeting between the sides so far this season, with City taking a 2-0 win in the Community Shield.