The Gunners are one of several clubs monitoring the 19-year-old attacking midfielder, who has been valued at around £20 million

Feyenoord star Orkun Kokcu has the ability to star for Arsenal and be a hit in the Premier League, according to his former boss Jaap Stam.

The 19-year-old attacking midfielder has enjoyed a breakthrough campaign in the Netherlands, making 31 appearances in all competitions, scoring three goals and registering six assists.

Several clubs have been monitoring his progress, with Arsenal scouts having regularly been in attendance at De Kuip to watch him in action since the start of the season.

Feyenoord are aware of Arsenal’s interest, with current boss Dick Advocaat confirming in March that the Gunners were one of the clubs keeping an eye on the teenager, who has been valued at around £20 million ($25m).

“It seems that what I read is true,” said Advocaat. “But no one has yet come to Feyenoord (to make their interest clear).”

And now Stam, who spent the first 18 games of the season in charge of Feyenoord and started Kokcu in 15 of them before resigning, has backed his former player to be able to handle the step up to the Premier League should a transfer eventually materialise.

“He would need to adjust because the step to Arsenal and the Premier League is totally different when you compare it to Holland,” Stam exclusively told Goal. “The pace of the game, the quality, the intensity is a lot higher.

“But he has the ability. He is a player who has the personality to want to improve, he always wants to do better. He’s never happy with himself, he’s disappointed if he doesn’t score, or his passes aren’t good enough. 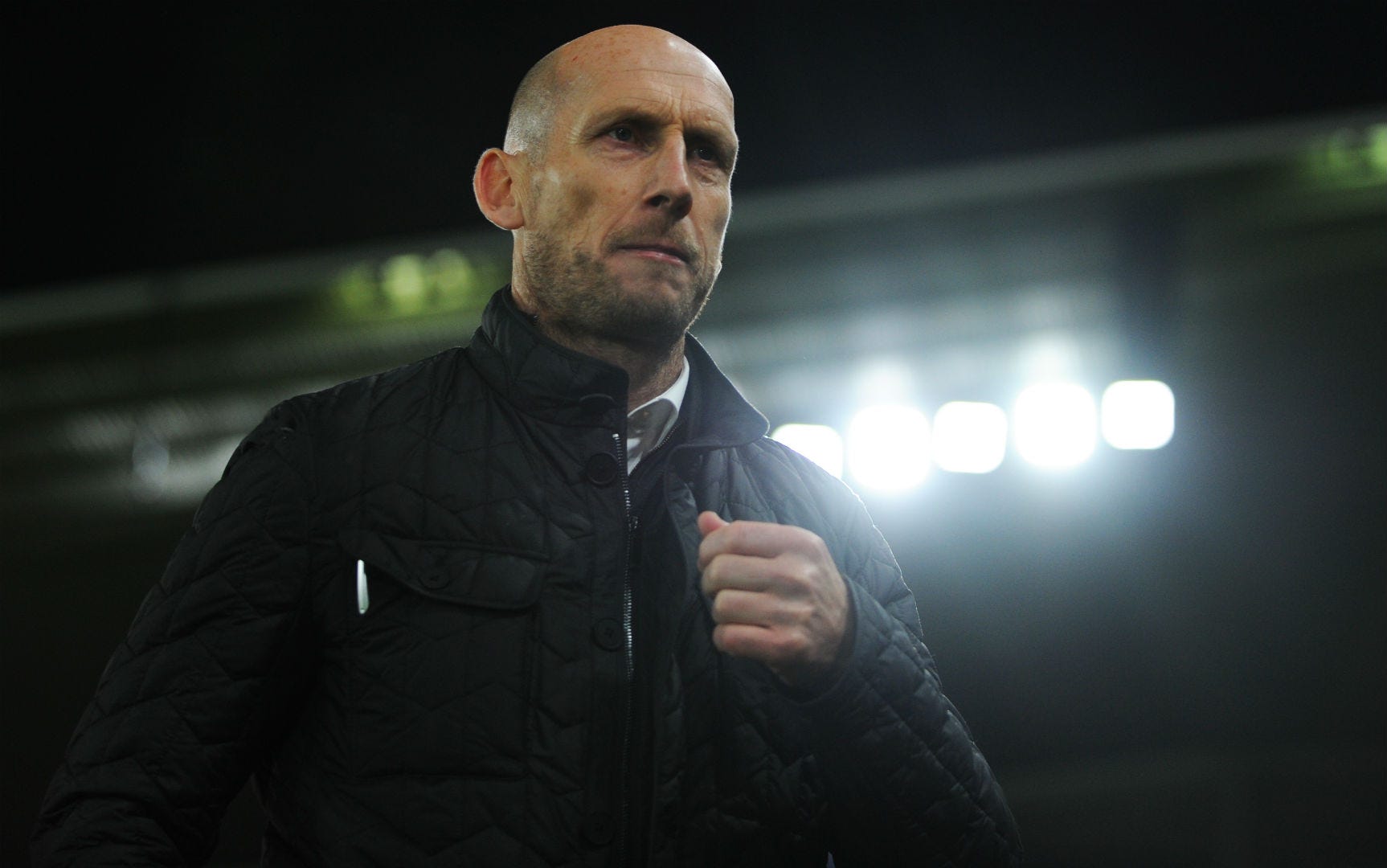 “When I joined Feyenoord, he hadn’t played a lot because everyone said he was too young. I put him in the first team and let him play most of the games, I trusted him and saw a lot of ability in him. Now he’s proving himself in Holland and is one of the best midfield players in the country.

“He’s certainly got the ability to make that step to the Premier League.”

Kokcu was born in the Netherlands but announced in 2019 that he wanted to play his international football for Turkey, though he has yet to make a senior appearance for the national side.

The teenager has three years left on his contract with Feyenoord but is understood to be keen on a move this summer, with Sevilla also keeping an eye on his situation.

Kokcu is a player who can operate in a number of positions in midfield, although his best attributes come in a more advanced role, either behind the striker or when moving inside from out wide.

“When we played with one holding midfielder, he was one of the two who played a little bit higher up the pitch,” said Stam. “But he can play as No.10 or he can play as a left midfield player. Sometimes he can drop in deep as well to get the ball forward to link up the play with strikers.

“He has creativity, scoring ability, stamina and running ability. He keeps on going. I saw him as a very promising player.

“The only thing he needs to work a little more on is the defensive part of his game.

"Ideally it would be good for him to stay in Holland, to adjust even more to playing three games a week and to get used to the intensity. But also to become more steady as a player because he is very young."