Dybala has been out for almost two months and recently flew to Barcelona for a consultation with specialist Dr Ramon Cugat.

Juventus play Hellas Verona on Saturday evening, looking to claw back the eight-point deficit to Serie A leaders Inter.

On his attacking options, Pirlo told a press conference: “[Dejan] Kulusevski is doing well even in a role that may not be his. We ask him slightly different things from what his characteristics are, but he's fine.

"[Alvaro] Morata is still struggling with a virus, while there is no news on Dybala."

Asked if they could return for the Champions League clash with Porto on March 9, he replied: "We are waiting for Alvaro, he must rest until Sunday. For Paulo, we will evaluate with the medical staff what is the best solution to get him back as soon as possible.

“There is no risk of an operation.” 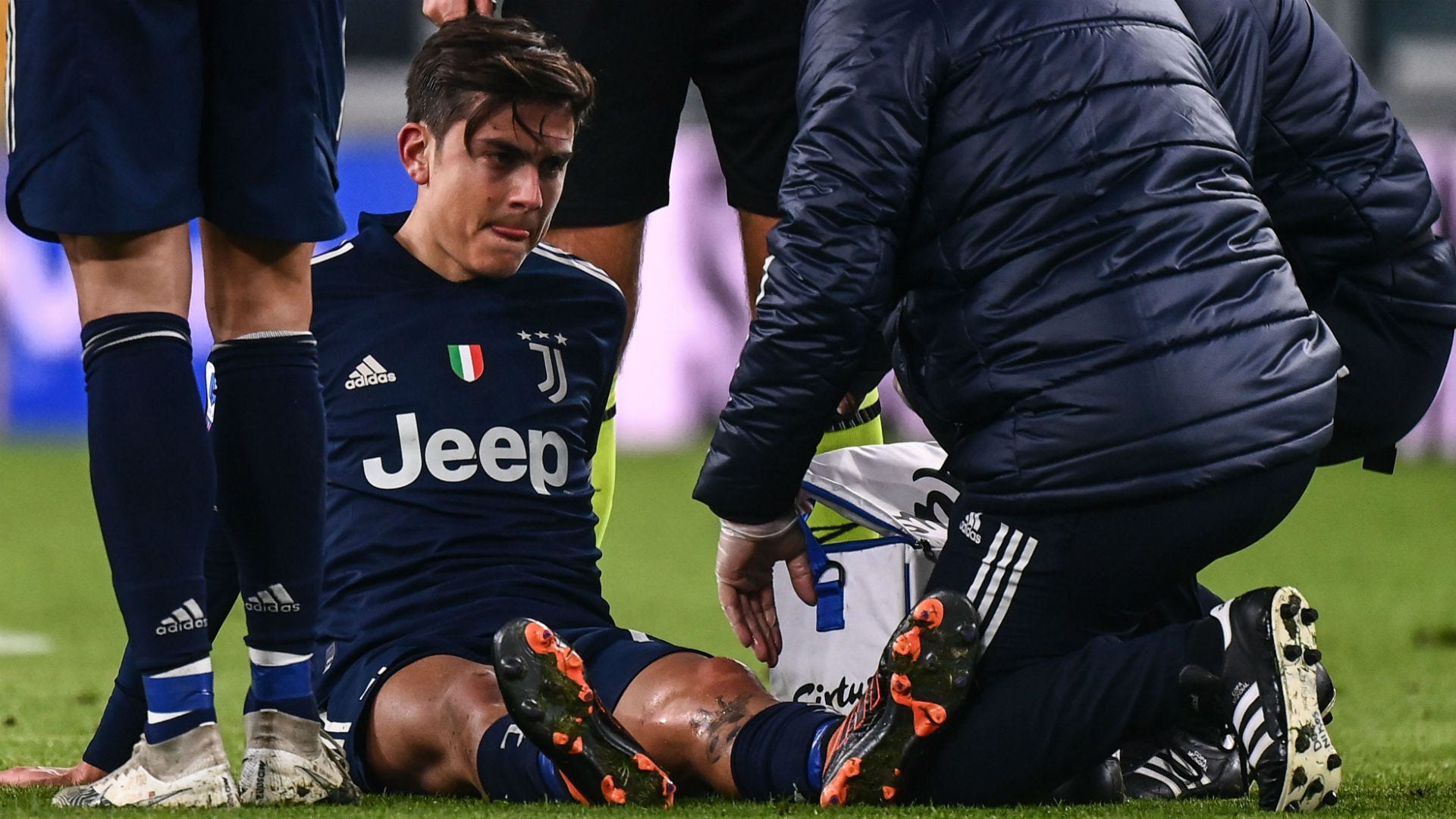 How did Dybala get injured?

Dybala injured his knee during his last competitive appearance for Juve, against Sassuolo on January 10.

The club later confirmed he had suffered a “a low-grade lesion of the medial collateral ligament of the left knee”, and was initially expected to miss between 15 and 20 days of action.

He has been absent from the squad for 11 games in total but was on the bench for the 2-1 defeat to Porto in the Champions League on February 17.