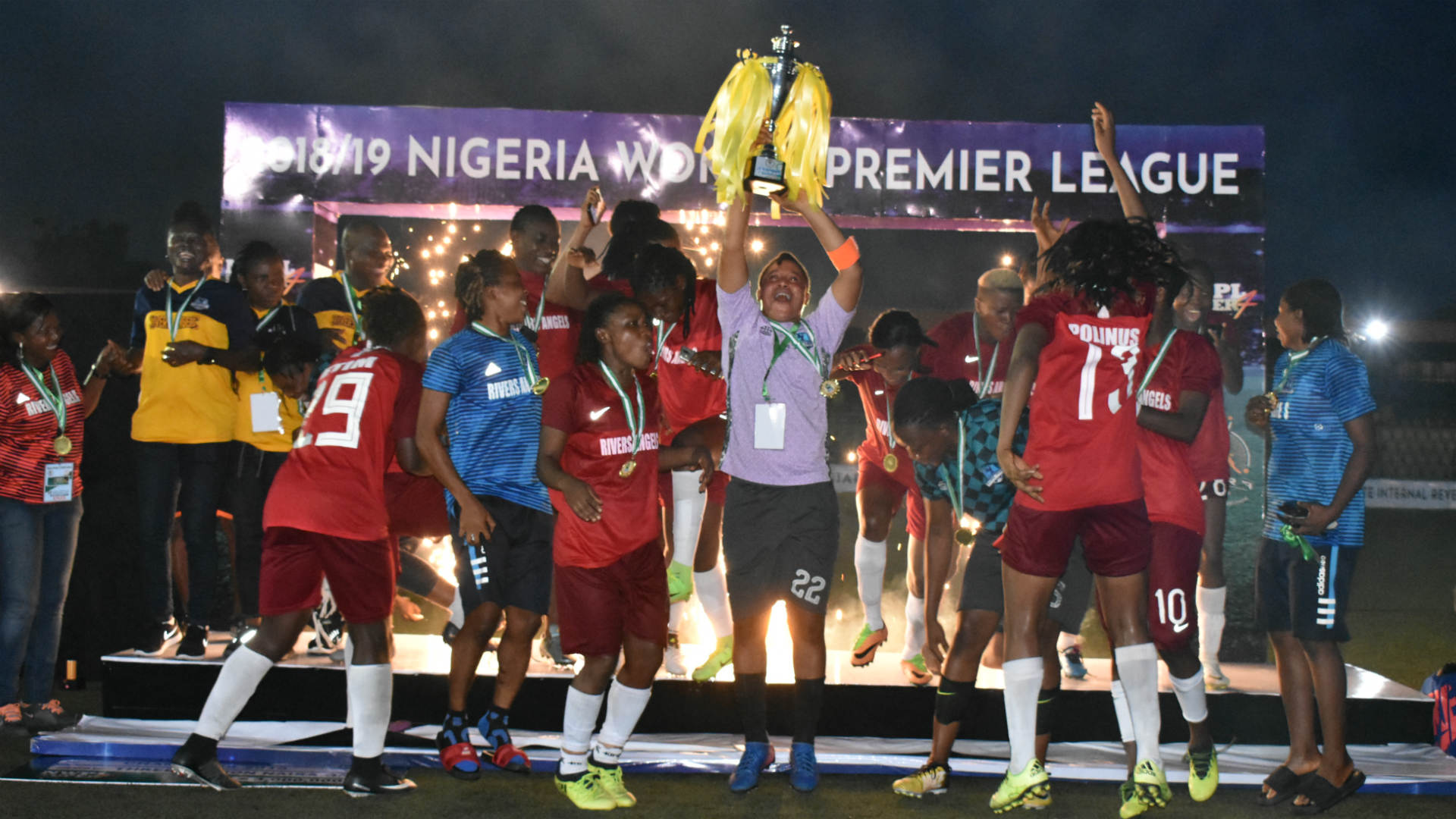 Eight clubs will compete in the finals of the maiden African Women's Champions League which commences in 2021, according to the Confederation of African Football (Caf) on Thursday.

The development was among the outcome of several decisions reached by the Caf Executive Committee during its meeting on Thursday in Cairo, Egypt.

In June, Caf decided to launch the Women's Champions League as part of its strategic plan to grow the women's game but stakeholders were concerned as to what the format will look like.

The African football governing body confirmed eight clubs will take part in the finals with one each emerging from the six zones, and an additional team picked from a wild card to join the hosts.

Caf also confirmed the zone with the hosts will produce two teams for the maiden edition but one in future editions of the event.

"Each of the Six Caf Zones will organize qualifiers to determine the finalists for the eight-team tournament," Caf wrote on its website.

"For the maiden edition, the zonal union of the host country will have two representatives.

"However, for subsequent editions, the host country will have only one representative whilst the Zonal Union of the defending champion will qualify two teams.

"Format of the competition, the eight qualified teams will be drawn into two groups of four teams each in accordance with the regulations.

"The competition will be held annually and during the second half of the year."

In a related development, Caf has also confirmed the African Women's Cup of Nations, previously staged in November-December, will now be held in July for the 2022 edition.

The latest could cause a possible clash of women's tournaments, with the annually held Champions League scheduled for the same period of the year.