After drawing level with Lionel Messi in terms of Ballons d'Or won, the Portuguese says that he's "never seen anyone better than" himself

Real Madrid star Cristiano Ronaldo has branded himself the greatest player in the history of the game.

He picked up his fifth Ballon d’Or on Thursday, equalling the record of his great rival Lionel Messi.

Ronaldo was the runaway winner of the gong, picking up the prize for the second year in succession.

“I’m the best player in history, in the good moments and the bad ones,” he told France Football, the magazine that organises the award.

“I respect everyone’s preferences, but I’ve never seen anyone better than me. I have always thought that. No footballer can do the things I can. There’s no player more complete than me. I play well with both feet, I’m quick, powerful, good with the head, I score goals, I make assists. There are guys who prefer Neymar or Messi. But I tell you: there’s no-one more complete than me. 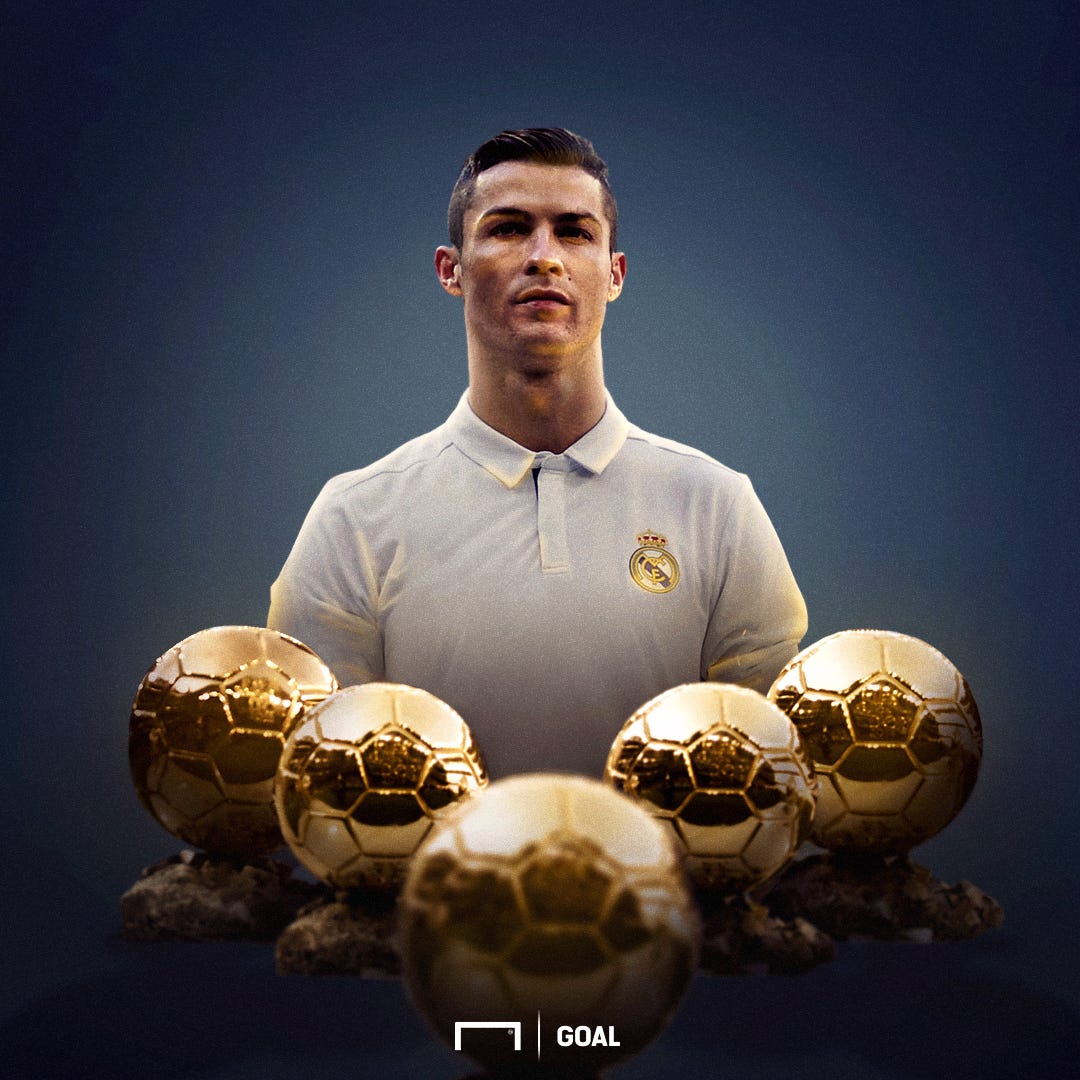 “No-one has won as many individual trophies as me. And I’m not speaking just of the Ballon d’Or. That says something, doesn’t it? It’s not just a result of the work I do in the gym, like some people think. It’s the sum of many things. Legends like Floyd Mayweather and LeBron James don’t get to their perfect level by chance. Many factors coincide. To be at the top and to stay there, you have to have more talent than the others.”

Ronaldo admitted that at one stage of his career he was “demotivated” and did not even want to go to the ceremonies when Messi was getting the better of him on an annual basis.

“I won the Ballon d’Or before Messi, then he overtook me and won four in a row,” he said. “I’m not going to hide from you that I was sad and angry. I went to the award ceremonies and I never won. At one point, I was even demotivated. I had no desire to go. To be there for the photo didn’t interest me.

“Then, little by little, thanks to those close to me, I told myself that in life there is a beginning and an end. And in football what counts is the finish, not the start. I was patient. And I won four other Ballons d’Or.”

He says success on the big stage allowed him to win this award, but admitted that claiming the award again next season will be a tricky task. 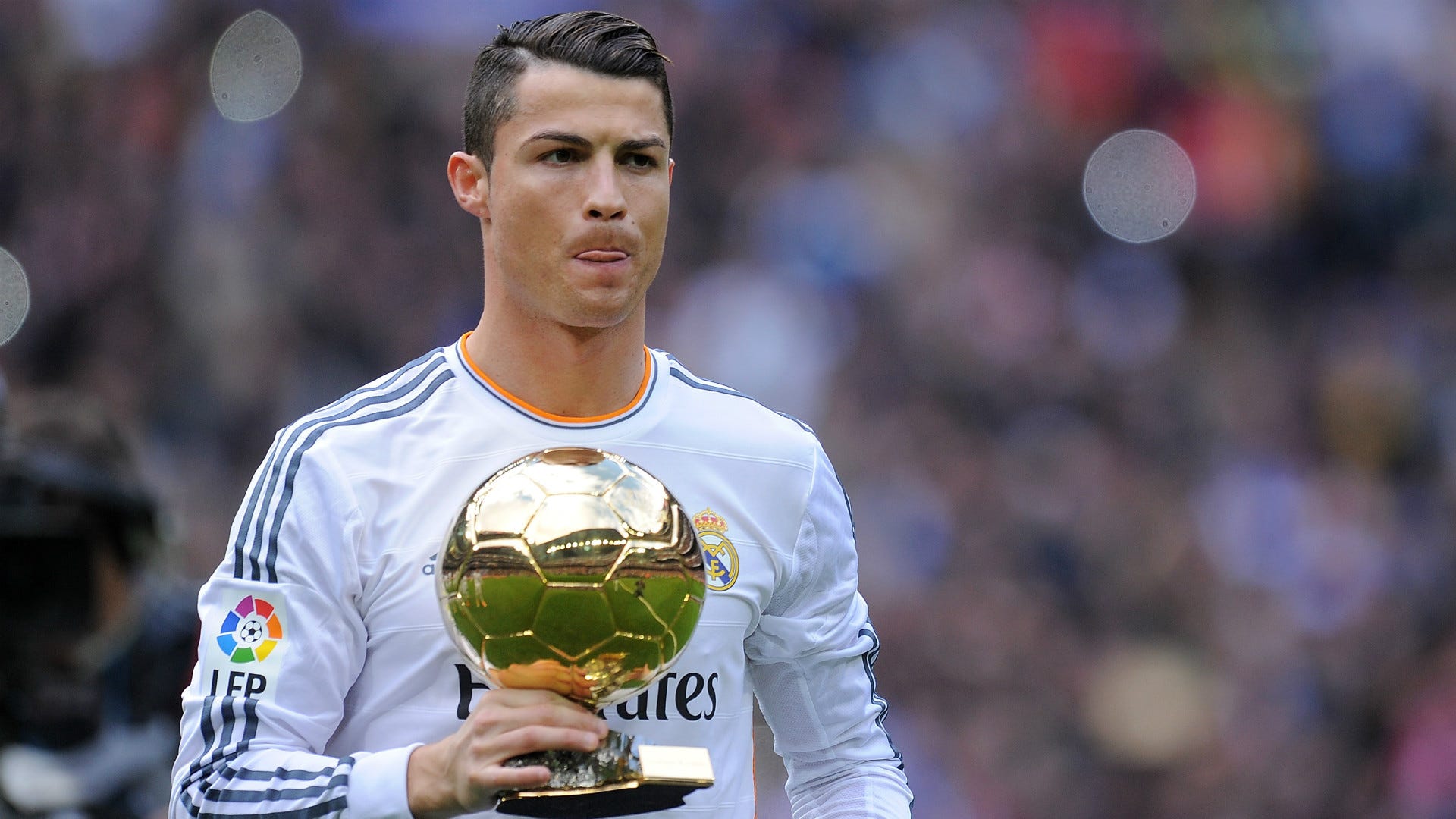 “I knew that if I won the Champions League I would have taken a step closer to a fifth Ballon d’Or. We won and I was the top scorer in the competition again. And what’s more, I scored twice in the final. That was the key,” he said.

“I don’t know if I can win a sixth next year. There are so many competitions to play in the next year with Real, then the World Cup with Portugal.

“That World Cup will be crucial in the running of the Ballon d’Or. Imagine Real win the Champions league again and I’m the top scorer but have a mediocre World Cup. Or the other way around.

“Winning the league won’t be enough, the stakes are higher.”

Ronaldo will next be in action on Saturday, when Madrid tackle Sevilla in La Liga, with the Portuguese aiming to add to the two goals he has scored so far in the competition this term.

He has fared rather better in Europe, however, becoming the first player to score in all six group stage matches as Zinedine Zidane’s men qualified as runners-up to Tottenham in Group H.