The Belgian may not be amongst the very best coaches in the world, but he's highly qualified, vastly experienced and is probably about the best a Bafana side on the decline is able to do these days - the struggle and the time it took Safa to finally announce Broos, is a reminder of that.

He's been blunt and at times maybe even insulting towards South African soccer. But after years of underachievement and blunders, Broos is actually what is needed; someone who doesn't pull his punches and says it like he sees it.

Right now Broos is not getting what he wants and at some point, especially if the Afcon qualifiers don't go well, he might decide enough is enough of trying to fight the system. 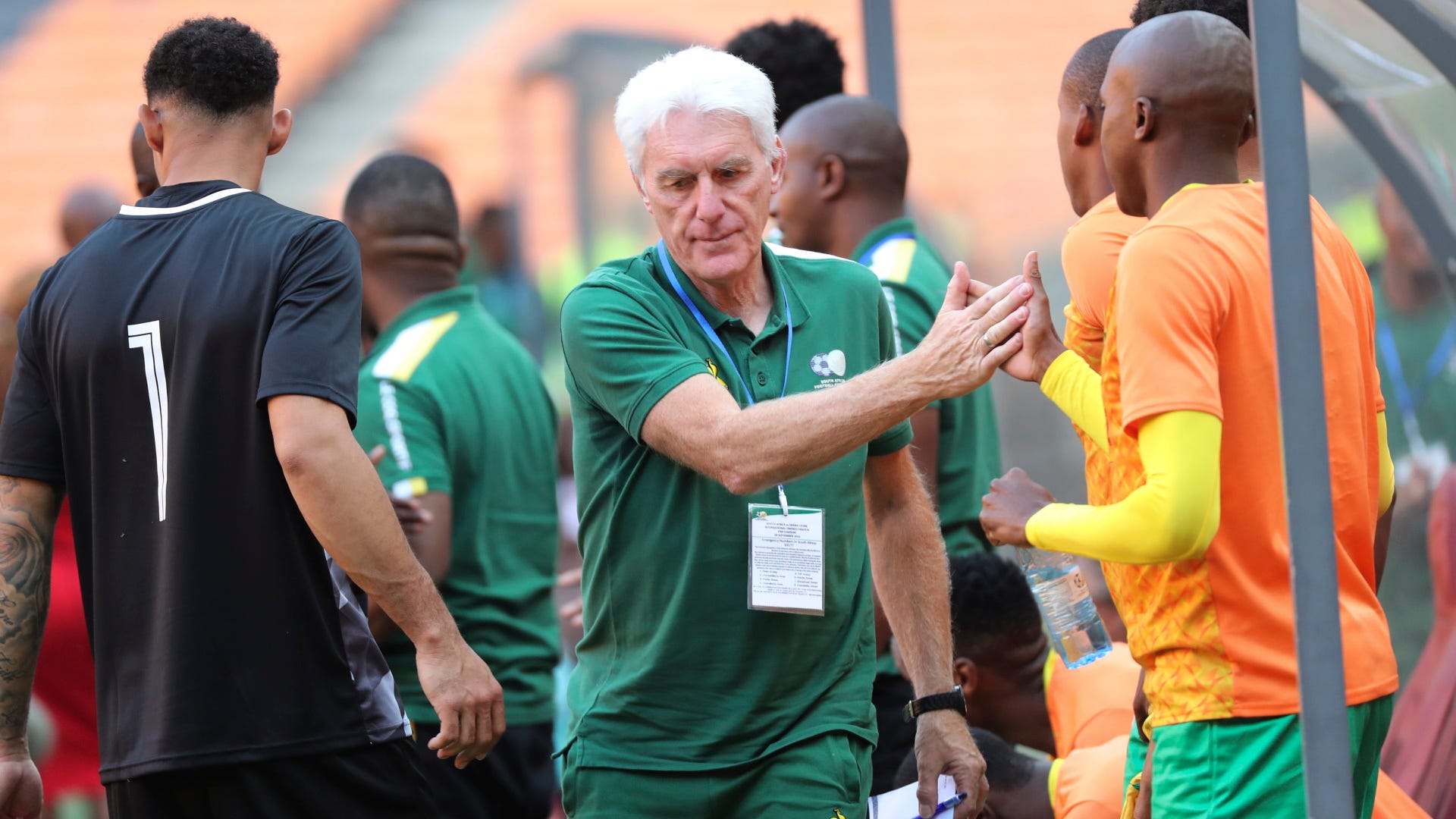 “You know the story of what happened in December [2021]; they didn’t even send my letter to the clubs. I was disappointed that I didn’t have an answer from the coaches but they didn’t receive my letter," the 70-year-old said.

“So, everybody knows that story here and it is not my fault that I can’t see the coaches. I will try again now for the last time in November and if I can’t succeed to this meeting with the coaches then it is finished.

“I will not even organize one [after that]. It is finished because I am not a fool. Last year in August was the first time I wanted to see the coaches and I was one month into the job here."

His warning should be heeded because if he leaves, then it would be back to square one with the latest 'rebuild' and a new coach given the mandate of trying to qualify for the 2025 Afcon or the 2026 World Cup.

It's now decades rather than mere years which are flashing by as South Africa struggle to make a mark on the international football stage.

Broos' lack of support feels rather similar to the situation with a former Bafana coach Carlos Queiroz, who tried to implement a blueprint going forward forward for Bafana Bafana.

The Portuguese was ignored and later went on to assist Alex Ferguson at Manchester United before becoming the Real Madrid head coach.

Now roughly 20 years after Queiroz vacated his role as Bafana head coach and with almost nothing achieved in that time, once again there are some basic fundamentals which are not being taken care of - including having more comprehensive youth development structures.

Certainly when it comes to co-operation between the league (PSL) clubs and the national team, the Belgian has reason for complaint.

Cooperation is key. It's important that club coaches and the national team coaches are trying to implement similar strategies and solutions that best fit South African players. Also crucial are logistics - the possibility for Broos to hold training camps for example.

While Kaizer Chiefs coach Arthur Zwane recently said that "there was never a single day where I got a call from the coach [Broos],” it's not really Broos' job to phone up PSL coaches - people within Safa and the PSL should be arranging that.

Not to forget, earlier in his Bafana tenure, Broos was denied access to watch a PSL match between Orlando Pirates and Mamelodi Sundowns.

His list of legitimate grievances about a lack of support seems to be a growing one and Bafana risk losing a very good coach if Broos is not better looked after.

Could the PSL and Safa do more to support Hugo Broos?