WHAT HAPPENED? Gabriel Jesus impressed as he struck twice amid a rampant display from the home side, who conceded twice in the second half but responded almost immediately both times. Granit Xhaka and Gabriel Martinelli got in on the goals to help put the game to bed.

THE BIGGER PICTURE: That makes it two wins from two in the Premier League for Mikel Arteta's men, who started the campaign with a 2-0 victory at Crystal Palace. Leicester, meanwhile, have just one point after drawing with Brentford last week.

ALL EYES ON: Jesus was pivotal in the victory. He looped a shot over the goalkeeper for his first Premier League goal at Arsenal, then he was perfectly placed to head in his second. He also chipped in with two assists, teeing up Xhaka and Martinelli. 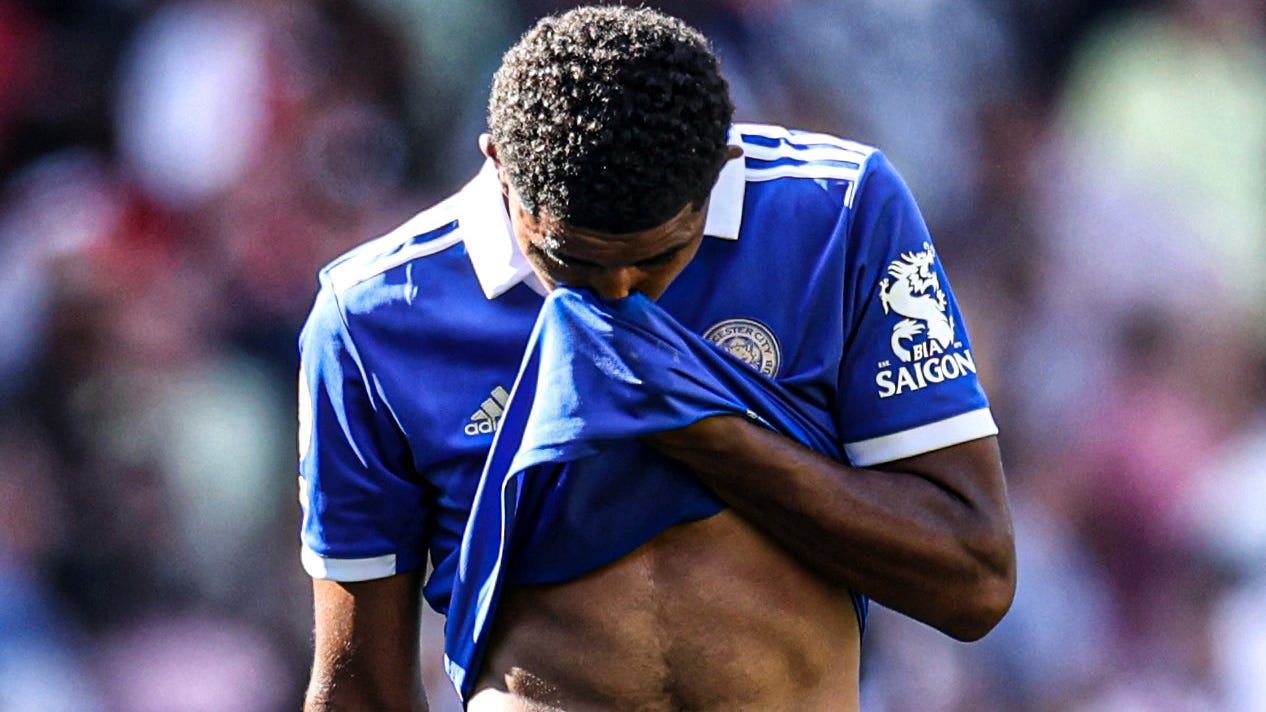 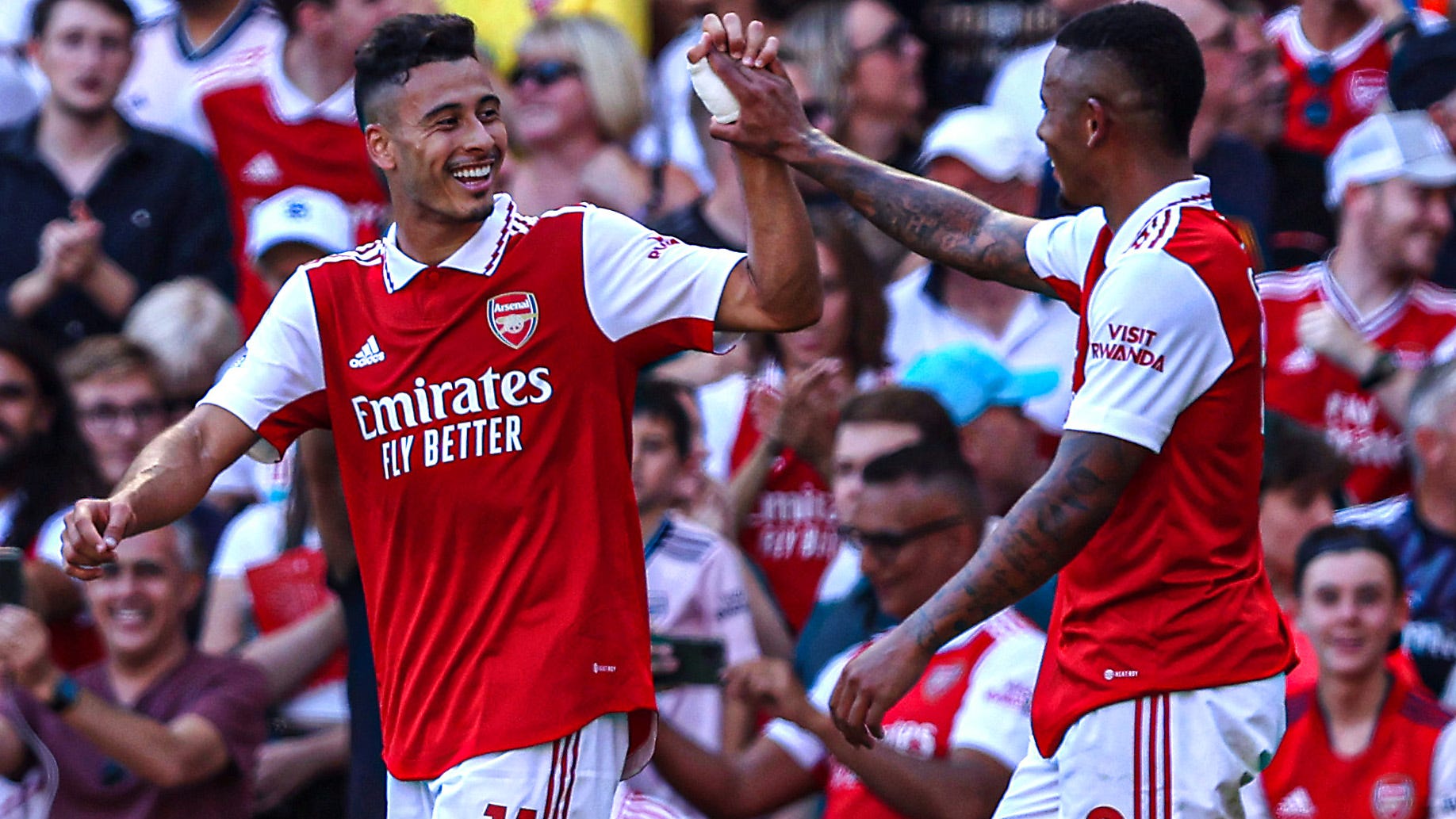 DID YOU KNOW? Jesus is the first Arsenal player to score more than once on his home Premier League debut. He is also the first to score and assist two or more goals in a Premier League game for Arsenal since Theo Walcott against Newcastle in 2012.

Gabriel Jesus put on quite the show for the home fans and his first goal was certainly the finest moment.

Ex-Arsenal hero Ian Wright was impressed by Oleksandr Zinchenko's display for the Gunners.

Arsenal showed mental resolve and were not shaken when Leicester found the net as they retaliated perfectly.

both times we’ve conceded, we’ve instantly retaliated. this is a new arsenal

WHAT NEXT FOR ARSENAL? Mikel Arteta's team will try to make it three wins from three when they take on newly-promoted Bournemouth. The north London side will make the trip to face the Cherries away on August 20.

Are Arsenal truly ready to take the next step and qualify for the Champions League?