Real Madrid is one of the biggest sporting institutions in the world. With 35 league titles and 14 UEFA Champions League trophies, their sporting dominance remains unparalleled. In May 2022, they were ranked as the world's most valuable football club in 2022 by Forbes after being valued at $5.1 billion.

Remodelling Santiago Bernabéu stadium is one of Real Madrid's fundamental strategic objectives which will contribute to increasing revenue, something necessary in the current competitive context of the world's elite clubs.

Although it is a work in progress, that has not prevented them from signing an agreement with Sixth Street, an investment firm, and Legends, a premium experiences company for sports and live venue organizations. As part of the long-term partnership, Real Madrid will receive approximately €360m to be invested across any of the club’s activities.

But who is in charge of the finances of the club? Who profits from being branded as the most valuable football club in the world? Goal takes a look at the answers.

Who is the owner of Real Madrid?

Real Madrid is not owned by any individual. It is registered as an association and the members of the club, who are called socios, are the owners of the club. All kinds of business decisions (club budget) must be ratified by the general assembly. The members elect the president of the club who is at the helm of affairs.

How can you become a member of Real Madrid?

Adults who have been a member for more than 50 years and those under 11 years of age are exempt from payment of the membership fee.

Anyone who wishes to be a member of can become one by paying the annual fee of €149.19.

Who can file a nomination for the post of Real Madrid president?

The Real Madrid Statutes (the documents that govern the functioning of the club) state that the President must be Spanish (at the time of election) and a member of the club for at least twenty consecutive years. Moreover, potential candidates have to submit a bank guarantee of 15% of the club's budget. Florentino Perez submitted a €124m bank guarantee while filing his nomination in January 2021.

How is the Real Madrid president elected?

The Real Madrid president is elected by the club members. However, the 91,000-odd members do not take part in the electoral process. The general assembly which comprises 2000 representative members take part in the voting process.

How do you vote for Real Madrid presidency?

The election procedure is looked after and guided by the electoral board that functions independently from the club and its members are proposed by the board in general assembly and ratified every 4 years.

It is responsible for establishing the regulations that govern any electoral process that is carried out at Real Madrid, as well as monitoring compliance throughout each process. They are also responsible for offering members information corresponding to each election process by means of the media at the disposition of the club.

The Electoral Board is comprises five club members, currently: 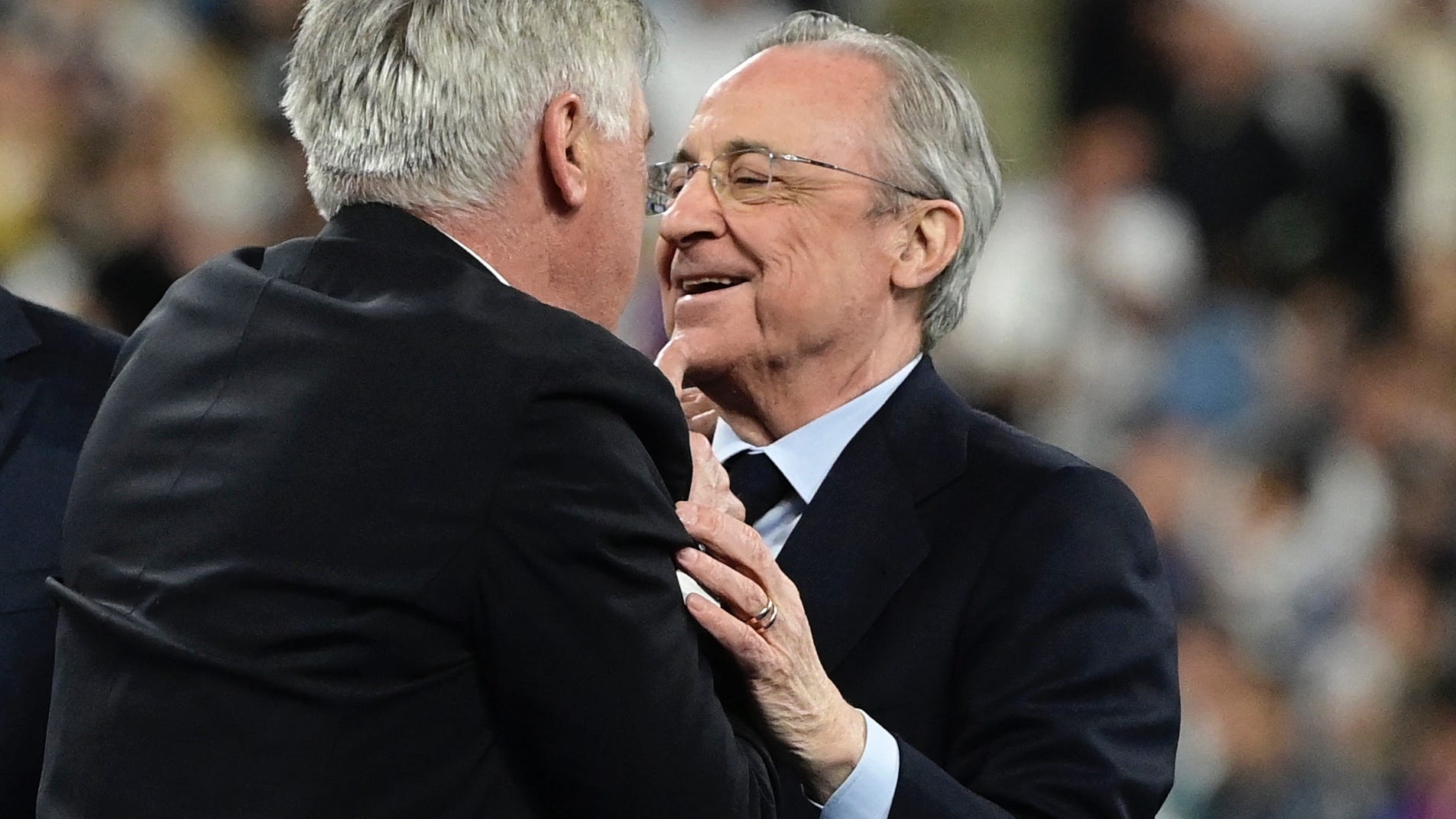 Who is the President of Real Madrid?

Florentino Perez is the current president of Real Madrid. He won his fifth consecutive term as Real Madrid president in 2021 and is set to continue in the role into 2025. It was the third successive election that he won unopposed.

There are no limitations to the number of stints a Real Madrid president can have.