When is FKF Super Cup clash between Tusker and Gor Mahia and how can I watch? 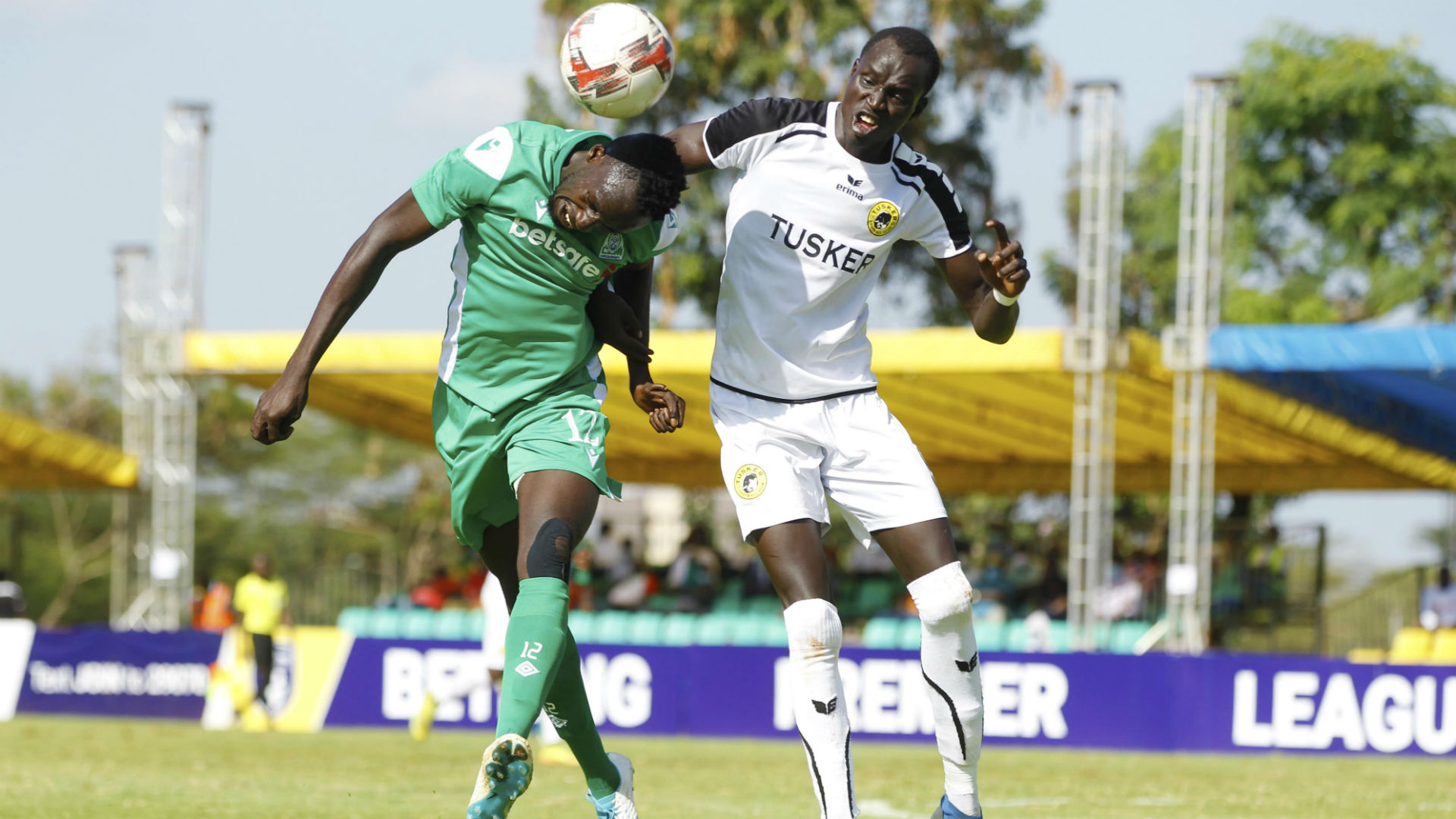 Tusker and rivals Gor Mahia will face off in the FKF Super Cup at Thika Municipal Stadium on Wednesday.

The Super Cup is used to open the new season which will kick off on September 25, and the two teams will face off by virtue of Tusker winning the FKF Premier League title last season while Gor Mahia clinched the Shield Cup trophy.

The Brewers were crowned champions after topping the 18-team table with 65 points from 32 matches while K’Ogalo won the domestic cup after beating rivals AFC Leopards 4-1 on penalties in the final.

Heading into the Super Cup battle, Tusker have a better chance to carry the day as they have been actively involved since the season came to a close.

Unlike Gor Mahia, who only regrouped three days ago to start preparations for the new season, Tusker, led by coach Robert Matano, have been in camp as they prepared for their Caf Champions League preliminary matches.

The Brewers have already qualified for the first round of the competition after beating AS Arta Solar 7 from Djibouti 4-1 on aggregate, drawing the first meeting away 1-1 before winning the home fixture 3-0.

We begin our domestic season on Wednesday with the FKF Super Cup against Gor Mahia.#KenyaMilele #Brewers4Life pic.twitter.com/tZphSrE6yx

Already coach Matano has gotten the opportunity to use his new signings, among them striker Ibrahim Joshua, who impressed against Arta Solar in both legs as he scored two goals, and Shami Kibwana, who joined the team from Kakamega Homeboyz.

In the last four matches between the two sides, Tusker have only managed to beat Gor Mahia once, and it was last season’s second game when they won 2-1.

Before that game, Gor Mahia had dominated Tusker, as they beat them in the first round fixture 2-1, and in the 2019-20 season, Gor Mahia sealed a double over them as they won the first meeting 2-1 before hammering them 5-2 in the second meeting.

The two teams will use the fixture to gauge their preparedness ahead of the new season with Tusker set to kick off their campaign to defend the title with a home game against AFC Leopards while Gor Mahia will be at home against KCB, who finished second on the table last season.

The FKF Super Cup fixture has been scheduled for 13:00 (East African Time) on Wednesday, September 22.

WHERE IS THE CLASH?

Goal will be providing comprehensive coverage, news, interviews, and features of the showdown.