Vaz Pinto reveals what pushed him out of Gor Mahia, Momanyi exit 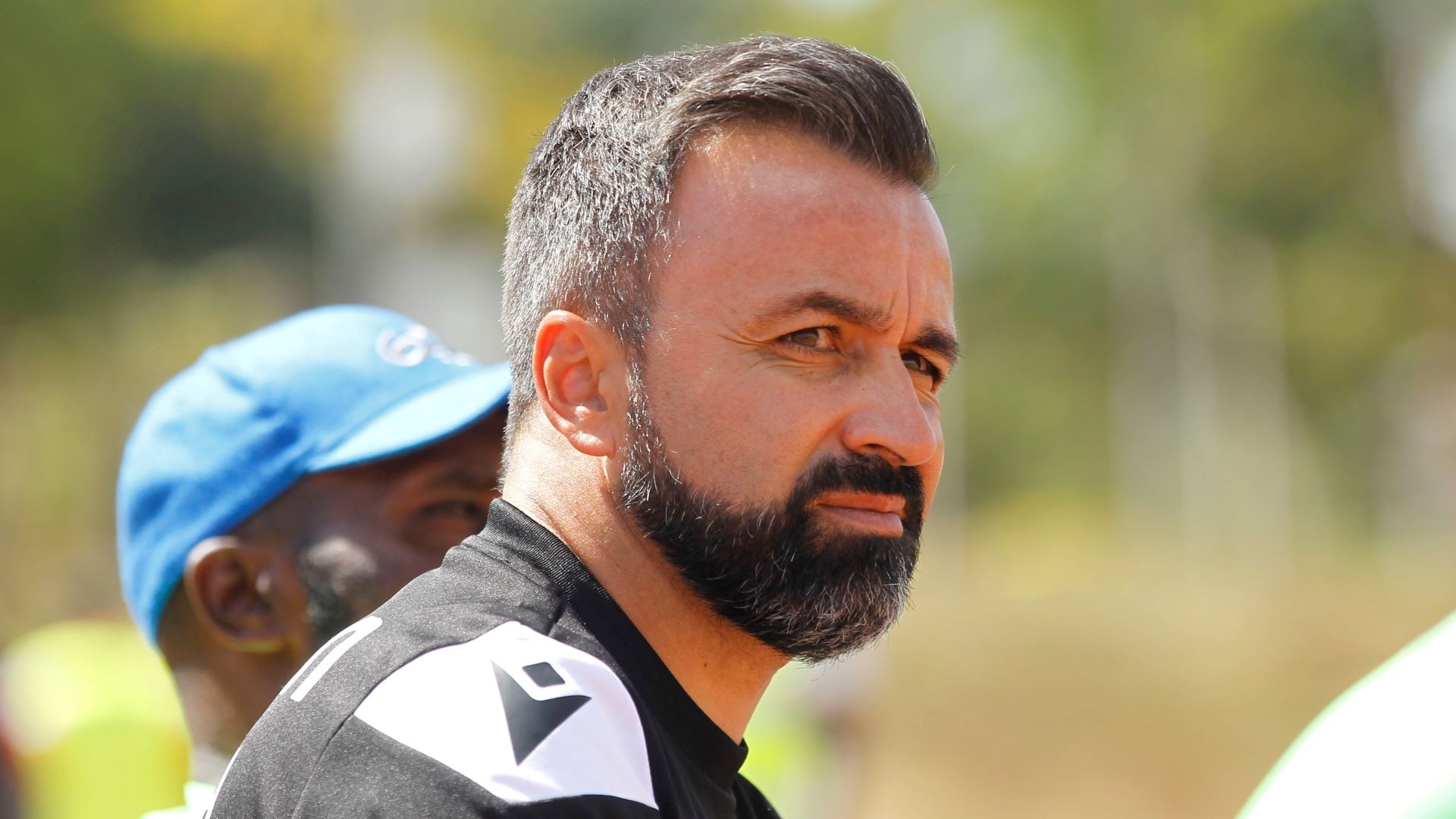 Gor Mahia confirmed a few days ago they had parted ways with the Portuguese tactician and now the former Saint George SC coach has pointed out the exact reasons that prompted his exit.

"When you are outside of your country, everything is supposed to be okay, but it was hard times but I gave my best and after the cup final, I thought my job was done. This season, no one believed that Gor Mahia could win anything or qualify for Caf competitions," Vaz Pinto said in an audio posted on the club's portal.

"I worked for six months without pay and two weeks ago I was paid my February salary. I have my family and I have my bills to pay for and you know I could not stay in the country in this situation.

"The chairman [Ambrose Rachier] solved some of my issues and recently he repeated to say that I am the best coach he has had around and I understood all his explanations. I love the man, I love the chairman because he is a lovely man."

The coach also revealed defender Charles Momanyi - who has not been enjoying first-team duties on a regular basis recently - is set to ditch K'Ogalo.

"I know when things would be okay with the club in a few months, I could come back, but it was difficult and I could not stay like this. Players have left, [Nicholas] Kipkirui left and Charles [Momanyi] is leaving and others were injured with the club unable to solve this issue. Some are small injuries but they could not be solved because of money issues. It has been a difficult season," added the coach.

"People outside might think that things are okay, but they are not okay. Players put in a lot of commitment and the same applies to the technical bench and that is how we managed to solve a number of issues.

"The chairman is an amazing man, but there are some things he would not solve alone.

"Me and the club tried to come up with a plan to settle my dues, but in this period of Covid-19, it is understandably difficult. Last week, the club agreed on a new contract with Betsafe where the money agreed on is a smaller amount than before and if there is no money, then things will not be easy."

Vaz Pinto arrived in January when the local heavyweights were 16th in the league and led them fourth, as well as winning the FKF Shield Cup after beating AFC Leopards on July 4.