Spanish top-flight side Villarreal are reportedly all set to sign striker Umar Sadiq from Almeria.

Thanks to his impressive 2021-22 campaign in the Segunda division – where his 18 goals helped Rubi’s side secure La Liga promotion – the Nigeria international emerged as a top transfer target for the Yellow Submarine.

Almeria CEO Mohamed El Assy had confirmed the Rojiblancos have accepted a €30 million bid for the gangling striker, who was also linked with a move to Bundesliga side Borussia Dortmund.

Who is Umar Sadiq?

Sadiq is a professional footballer who represents La Liga side, Almeria.

Born in Kaduna, Nigeria - the striker initially rose through the youth ranks at Kusa Boys and Future of Abuja before joining the Spezia in 2014.

Although he could not break into the Italians’ senior side, Sadiq played for the club’s youth setup. In the 2014-15 season, the Super Eagle became the Campionato Primavera top scorer, scoring an impressive 26 goals in 24 games.

He joined AS Roma in 2016 and following his failure to get first-team action, and he was loaned to Bologna, Torino, NAC Breda, Rangers, Perugia, and Partizan.

Sadiq joined Almeria on October 5, 2020, on a five-year contract. 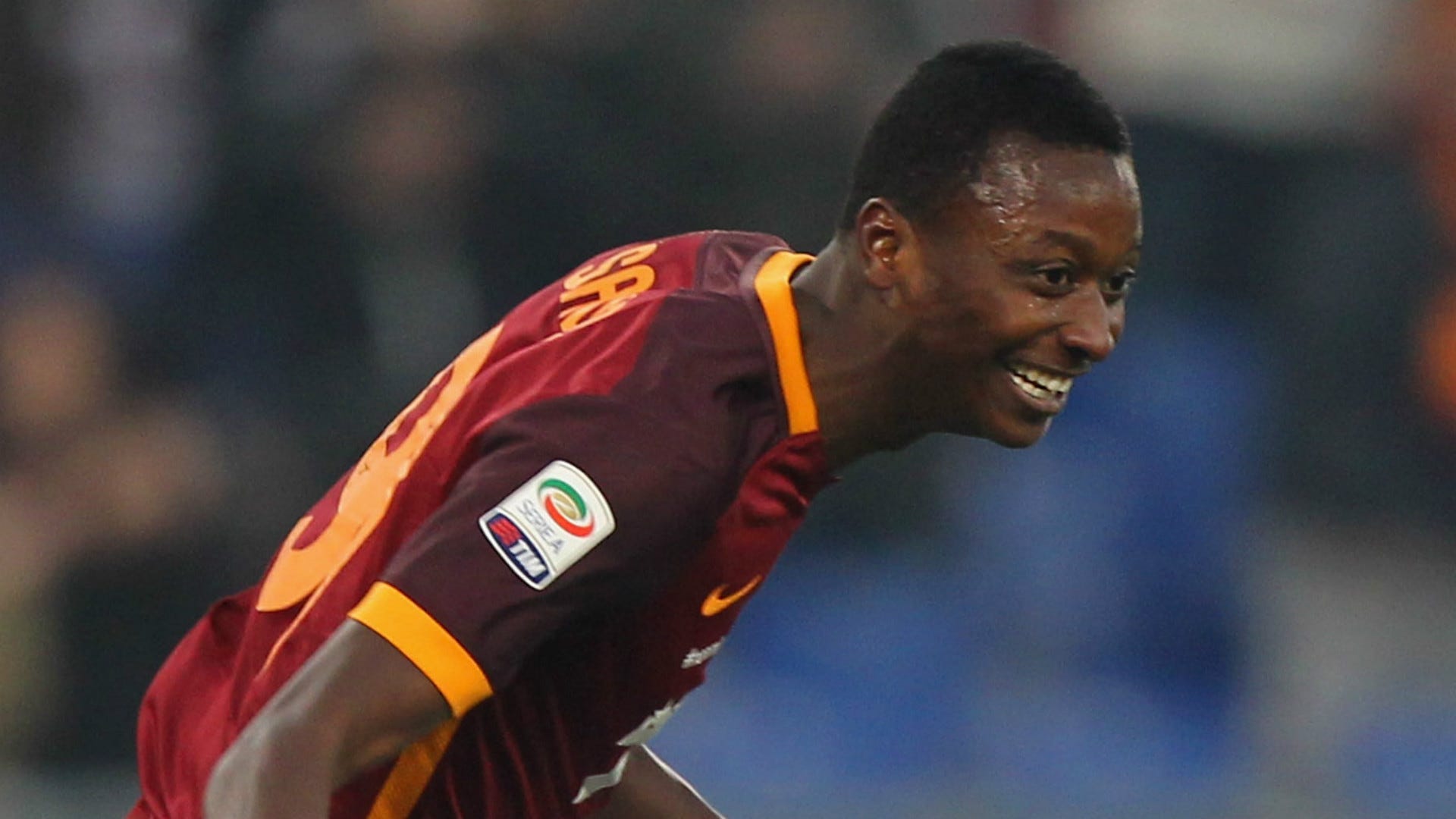 Sadiq had an impressive debut season at the Power Horse Stadium in 2020-21 where he scored 20 league goals in 40 appearances.

Nevertheless, that could not earn the club a place in the Spanish top-flight. Last term, he accrued 18 league goals in 36 league outings as Rubi’s team returned to La Liga after 16 seasons in the Segunda Division.

What type of player is Umar Sadiq?

The 25-year-old is a traditional number 9. The Nigerian has decent pace, can dribble and is good aerially which could make him a good fit in Unai Emery’s system.

At 1.92 metres, Sadiq is a giant of a man and has a huge physique which will help him to adjust to the physical style of the La Liga. 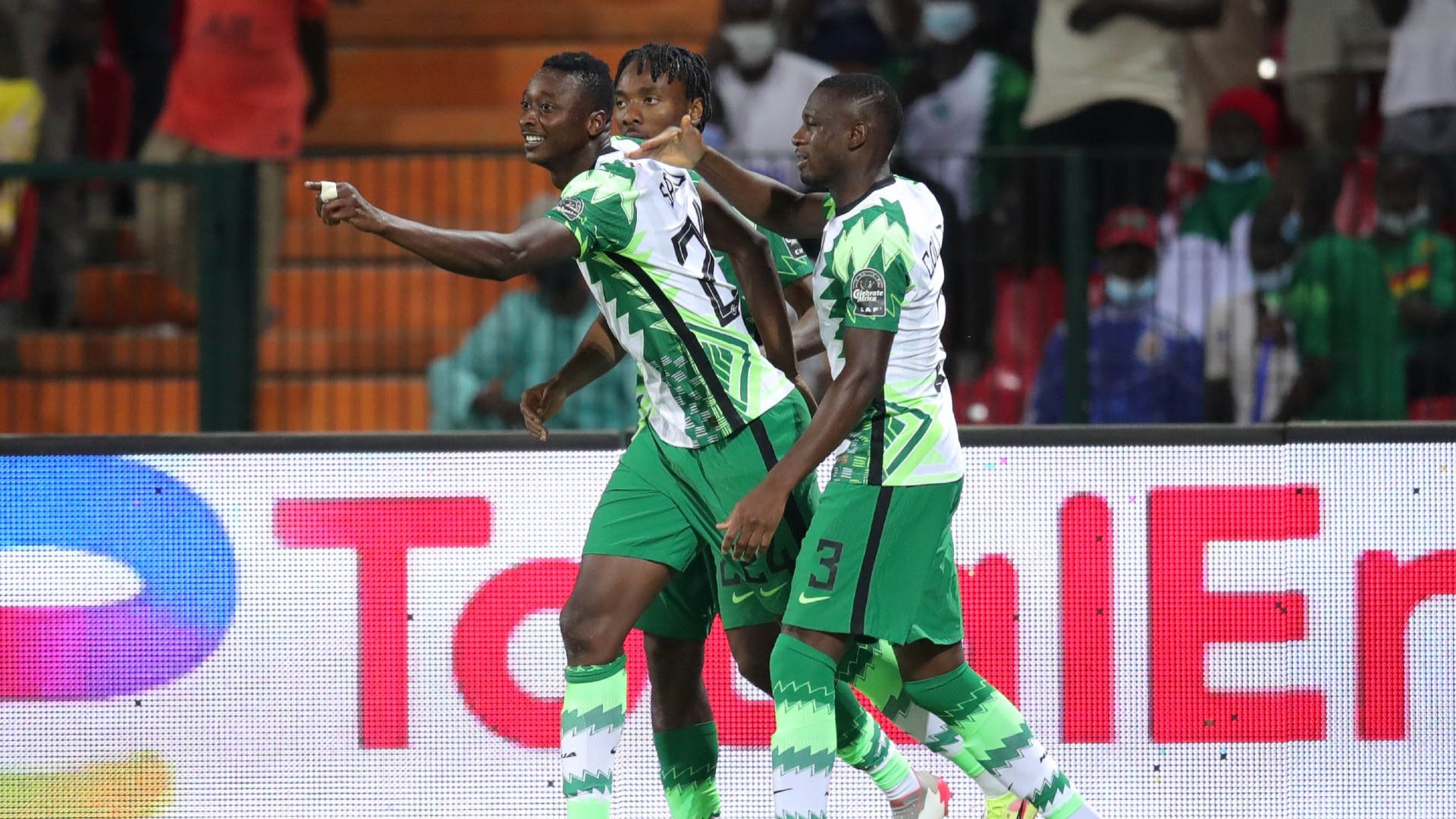 How has Umar Sadiq performed in international football?

Umar Sadiq represented Nigeria at youth level and was part of the Dream Team’s squad for the Rio 2016 Olympic Games.

There, he scored four times in six fixtures as Samson Siasia’s boys left Brazil with a bronze medal after defeating Honduras in the third-place game.

On January 11, 2022, Sadiq made his senior international debut against Egypt in an Africa Cup of Nations tie where the Super Eagles defeated the Pharaohs 1-0 in Garoua.

Interestingly, he played in all the matches while finding the net against Guinea-Bissau.

What is Umar Sadiq’s FIFA 22 rating and potential?

He is a Standard silver card and has a two-star skill moves rating. He prefers to shoot with his right foot and his work rate is high.

His best stat is finishing, which is 80, while he has 75 in ball control and dribbling skill of 74.

Would the Nigerian be a good fit for Unay Emery's side?