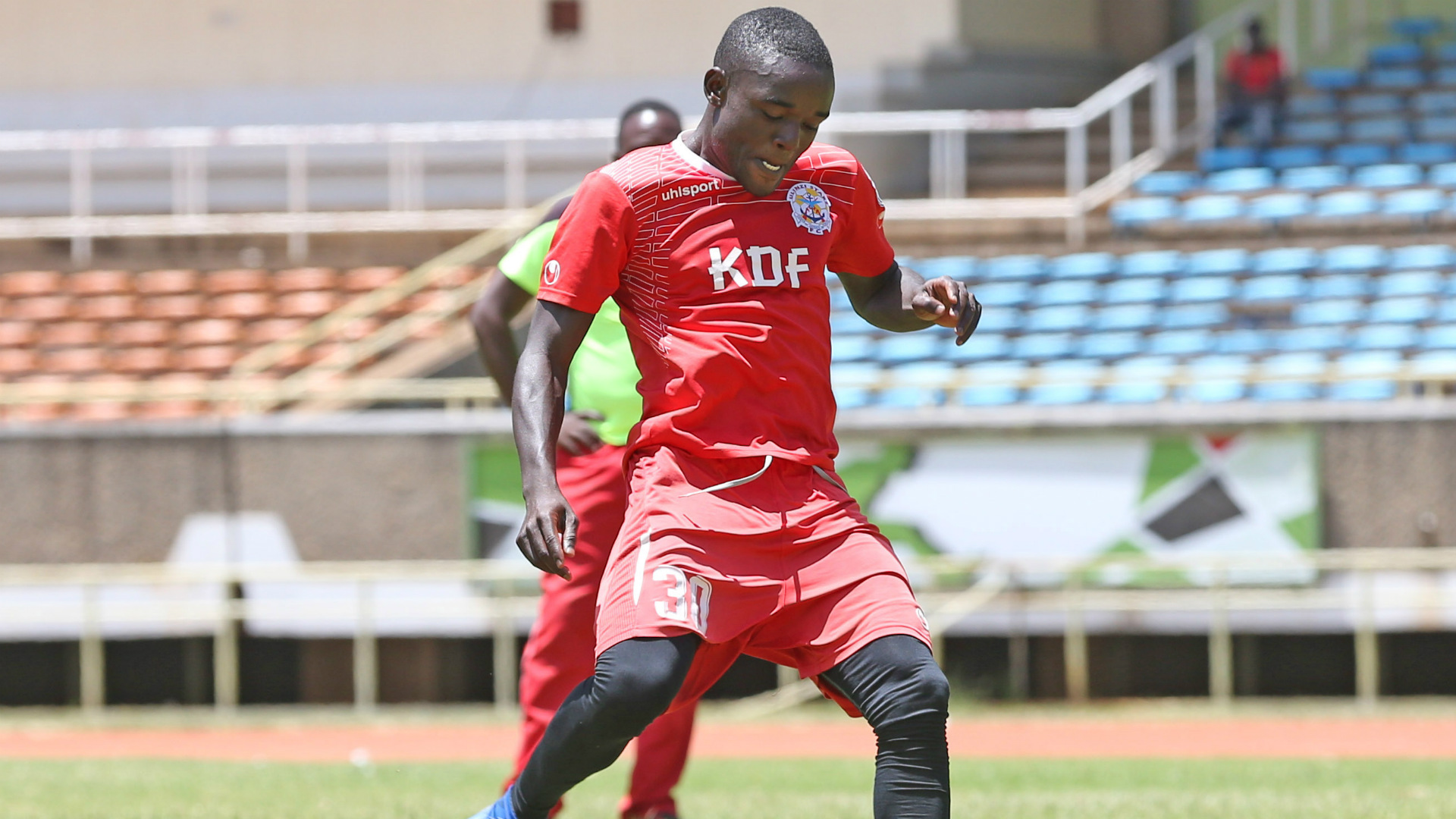 Ulinzi Stars have suffered a major blow after their top striker John Makwatta quit for a second division club in Slovakia, Goal has learnt.

The striker scored fifteen goals last season to take home the Golden Boot, and fire the soldiers to a third place finish. Coach Benjamin Nyangweso has confirmed that the striker is not part and parcel of his team anymore.

"He (Makwatta), has left, I cannot confirm where he is going but he is no longer with us. It is a blow to the team since he has left at the time we needed him, but there is nothing we can do, it his choice and we have to respect it."

The soldiers have revealed through their portal that the striker has the team's blessings. “The resignation is pending approval, but basically, we will not be with Makwatta moving forward. He informed us of the opportunity that had come up for him and as a team, we cannot block his progress.

"We are happy for his achievement and we pray for him to succeed,” Ulinzi Stars chairman Lt. Col. Erick Oloo revealed.

“Life is all about progress and this for him is big progress. We thank Makwatta for his services. He has been a diligent servant of the team and has played a mammoth role in helping us to get where we are now. He has our blessings."