Tusker not worried about ‘dismal’ performance 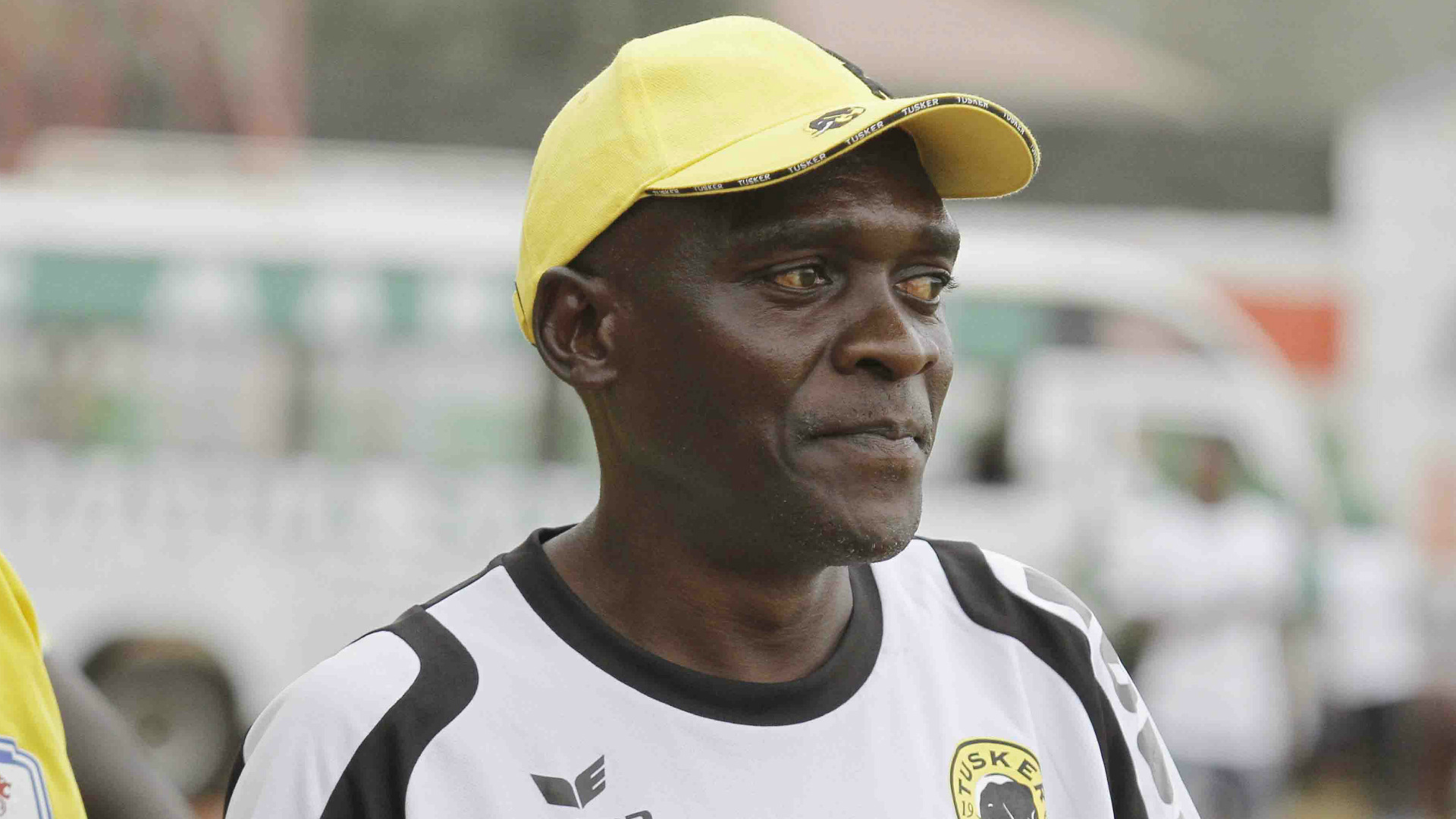 The Brewers believe that they will successfully defend their league title

Tusker are hopeful of defending their league title in 2017 and Caf Champions League exit does not distract them from the objective.

Speaking after suffering a 2-0 defeat against Sofapaka in a friendly match played at Eastleigh High school on Wednesday, head coach George Nsimbe expressed concern on his defense but insisted that they still have what it takes to emerge champions. “We have experienced mistakes in our defense but we are hopeful of doing well in the league.”

Captain James Situma also asserted that his colleagues will be out to defend their title and that results in pre-season should not worry their fans. “We know that it is going to be tough in the league but I believe that we should fight to defend our title. We still have good players and what we only need is focus.”

The Brewers are starting their title defense campaign with a match against Nzoia Sugar on Saturday at Afraha stadium.