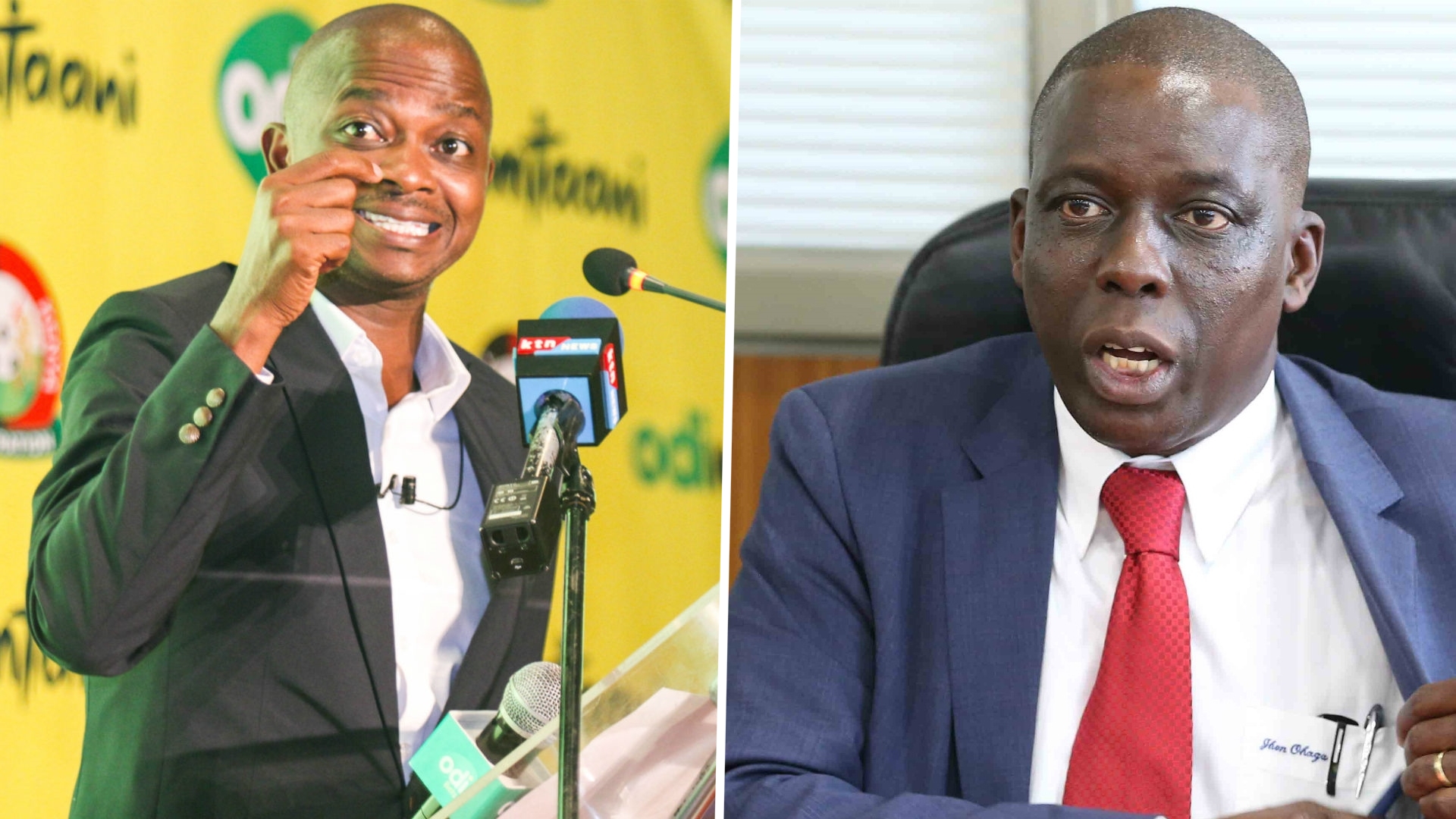 By the time the incumbent was making the decision on April 30, his term and that of the National Executive Council (NEC) had already expired. KPL opted to take the case to the Tribunal stating the Federation had overstepped its legal mandate by performing a function exclusively reserved for the league administrators.

The KPL went on to state there was a breach of contract from the Federation; however, the latter insisted it performed a function under its jurisdiction owing to the fact that it is the supreme body mandated to run football in the country.

"We reiterate the ruling on September 1 that the FKF President and FKF are not synonymous," said SDT chairman Ohaga in his ruling on Tuesday.

"The FKF president has no authority to make the decision on behalf of FKF. In essence, the current FKF president is a king without a crown."

In essence, the Tribunal insisted the NEC, which is the supreme organ mandated by the FKF Constitution to make vital decisions affecting the league, has to be in place.

KPL was not spared either as Ohaga dismissed its petition. The Tribunal chairman stated the KPL did not exhaust all dispute resolution mechanisms and acted in haste in presenting their grievances to the court.

The SDT further asserted there was no breach of contract as stated by the petitioners.

Whether the KPL and FKF will meet to try and solve the impasse, is yet to be seen. The latter's contract with the Federation expires on September 24 and the outgoing office has stated on numerous occasions that it will not be renewed.

Meanwhile, the County Elections slated for Saturday, September 19 will go on as planned.

The SDT gave a greenlight for the exercise to continue amidst the case in court to challenge its credibility. However, Ohaga made it clear that he will not hesitate to nullify it if the petitioners prove beyond a reasonable doubt that there is a lack of transparency.

A hearing on the same will be held next week.