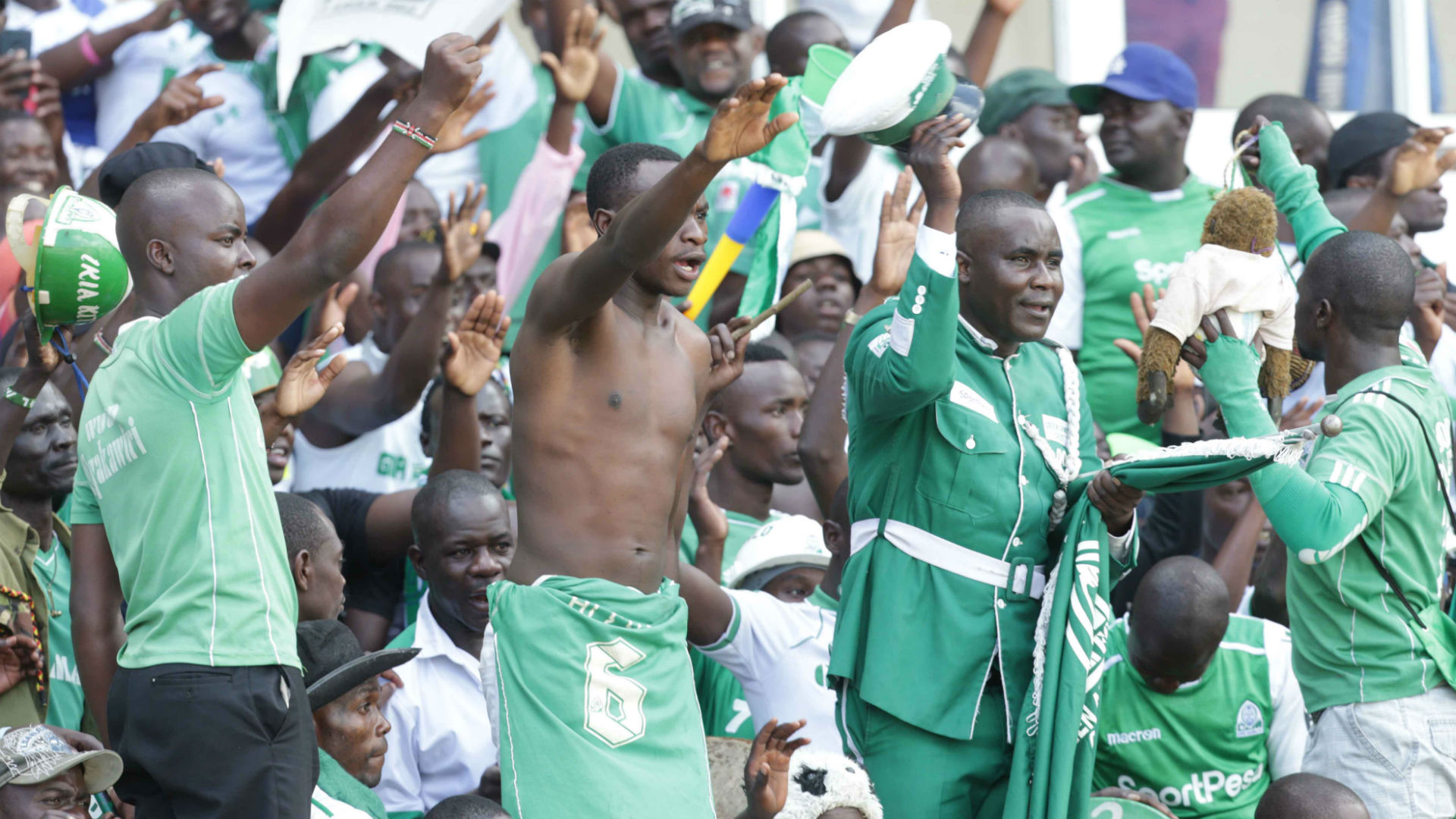 Gor Mahia have been cleared to take part in the Caf Confederation Cup after reaching an agreement with former coach Steve Polack, ex-players Dickson Ambundo and Shafik Batambuze on how to clear their debt.

The aforementioned individuals had taken their cases to Fifa, stating the Kenyan heavyweights have failed to pay them their rightful dues. Further, former player Kenneth Muguna, who recently joined Azam FC, and veteran goalkeeper Boniface Oluoch were fined Ksh 1.5 million each for unsporting conduct in their Caf Confederation Cup assignment away to Napsa Stars of Zambia last season.

While Azam opted to pay Muguna's fine, Oluoch's debt has not been cleared.

What are Gor Mahia saying?

"We have reached an agreement with all the concerned parties, for example, we paid Polack Ksh 700,000 and agreed to pay him monthly until we complete his debt," the club's Sports Director Omondi Aduda told Goal on Thursday.

"It is the same case with Batambuze, we have settled with him, and reached an agreement on how to complete the remaining amount. As for Ambundo, we have confirmed to Caf that we will settle with him after getting our grants for reaching the second preliminary round of the Champions League.

"So we have the green light to play in the Caf Confederation Cup."

In March this year, Gor Mahia were petitioned by the Ghanaian Footballers Association to pay midfielder Jackson Owusu or else they will be reported to world governing body Fifa.

A letter to Gor Mahia signed by association chairman Yussin Chibsah and addressed to chairman Ambrose Rachier and former official Ronald Ngala clarified that the player is owed Ksh2.4 million and a sign-on fee of USD10, 000.

"I have nothing to say regarding Owusu's case since the hearing has not been done," Aduda clarified.

"Once we get communication over the same we will definitely relay it to the media and all. But for Ambundo's case, we were clear with Caf that once we get our Ksh6 million we will pay him."

Initially, Fifa had written to K'Ogalo to explain or reach an agreement with involved parties on how to clear their debts before being allowed to take part in continental assignments.