From the ULTRA collection to the Future repertoire, here are the best footballs boots Puma have to offer

Puma has long been a brand associated with football and has designed some outstanding boots and kits, for that matter, over the years. They have a well-established line like Ultra and Future Z, which have acquired a following from top footballers worldwide.

With a variety of football boots out there for everyone and a special commitment to crafting boots specifically for women, Puma has become one of the leading brands in the football boots game. So, whether it's for a small five-a-side, an upcoming tournament or training games - we've got you covered with the best women's, men's and unisex boots from Puma.

Here's a look at the best Puma football boots you can buy right now: 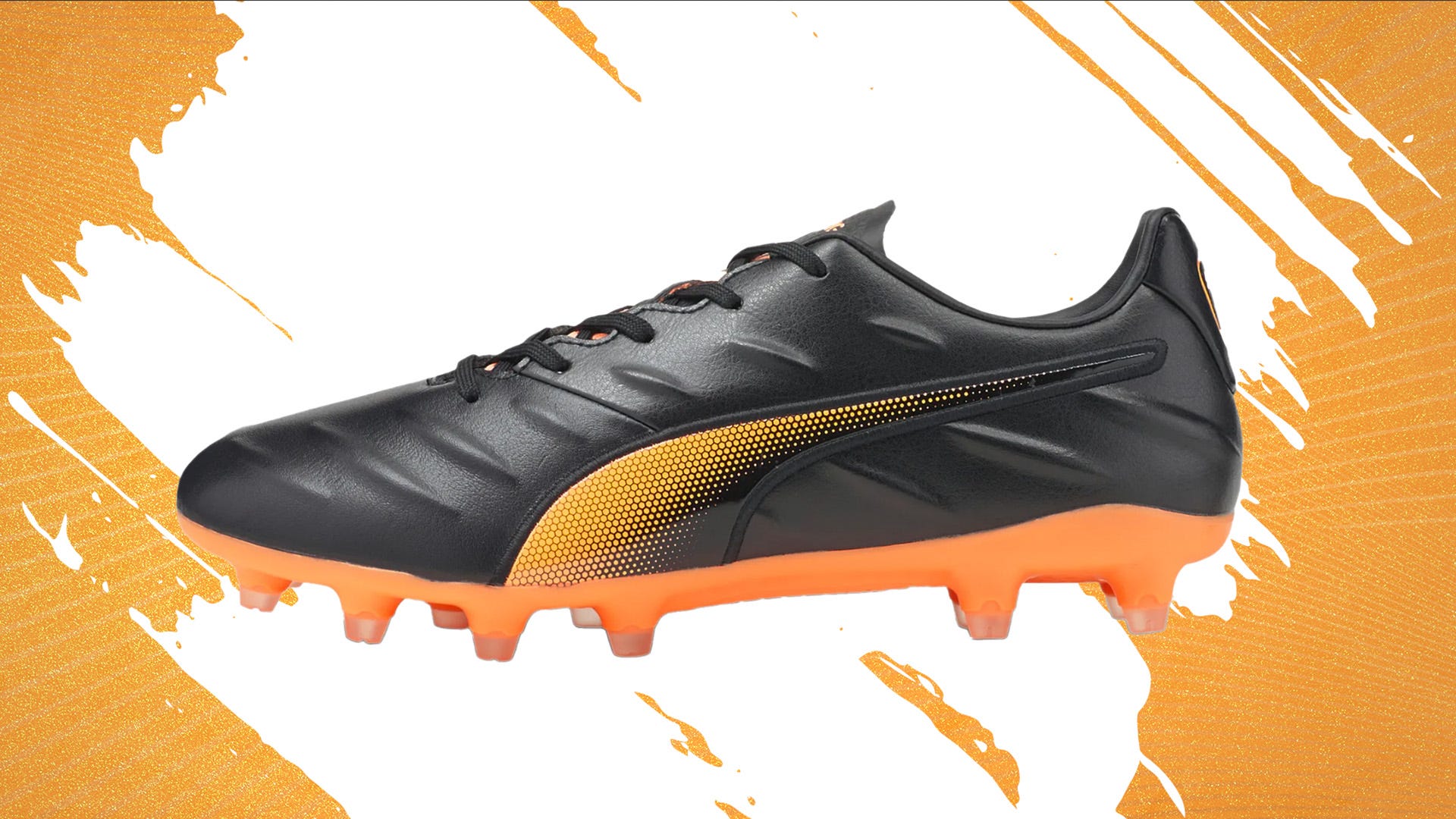 The Puma King Rp 21 is a tremendous overall football boot, which might be slightly surprising given its moderate price. Its rib structure is combined with soft K-Leather in key contact areas for premium touch and control on the ball. Plus, the lightweight outsole gives you freedom of movement and supports your feet. 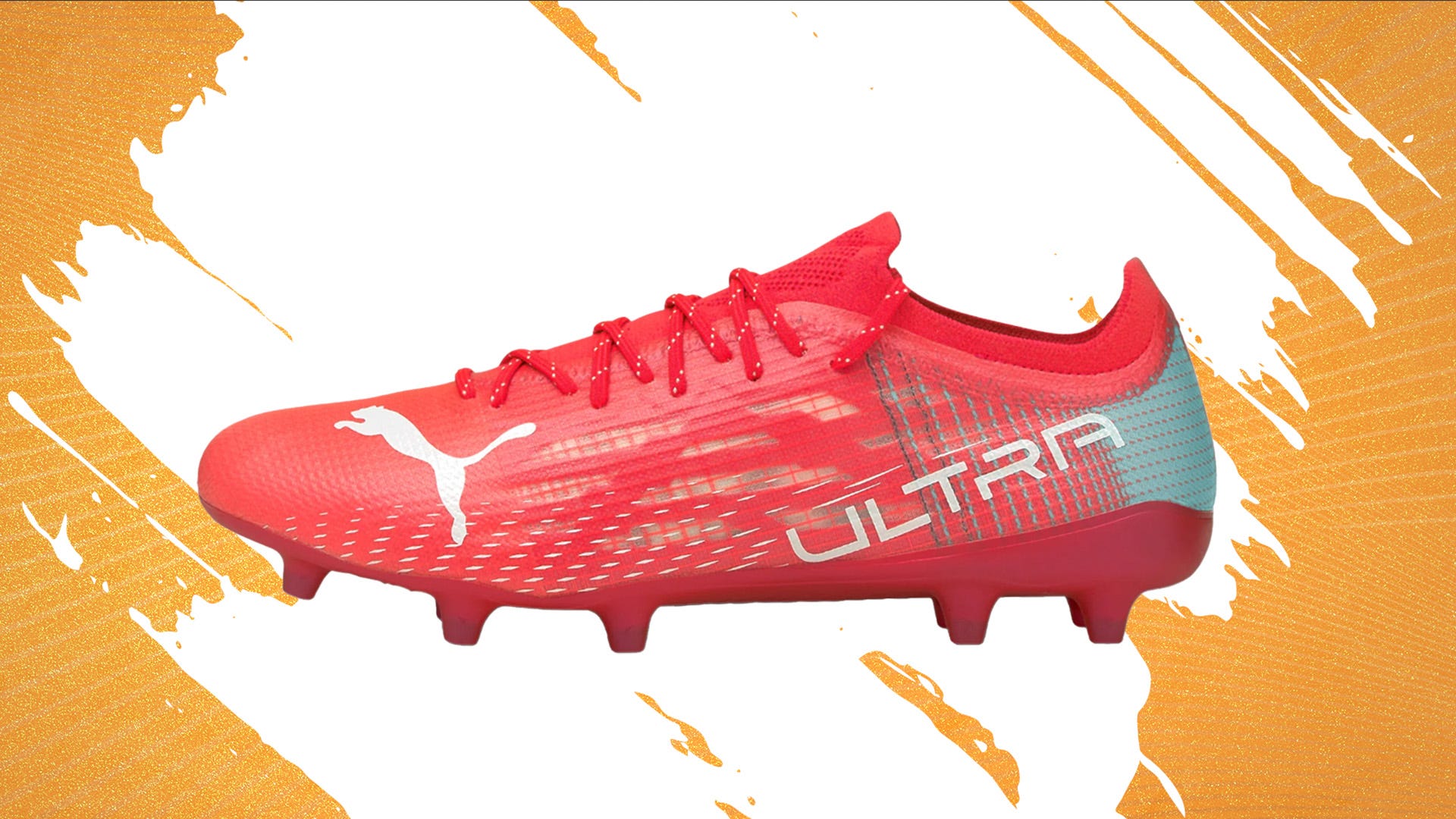 Puma has engineered a version of the Ultra 1.3 specifically for women's feet, which will give you unparalleled power and pace on the ball. Plus, it's got a GripControl Pro skin for better traction on the ball when it counts the most. 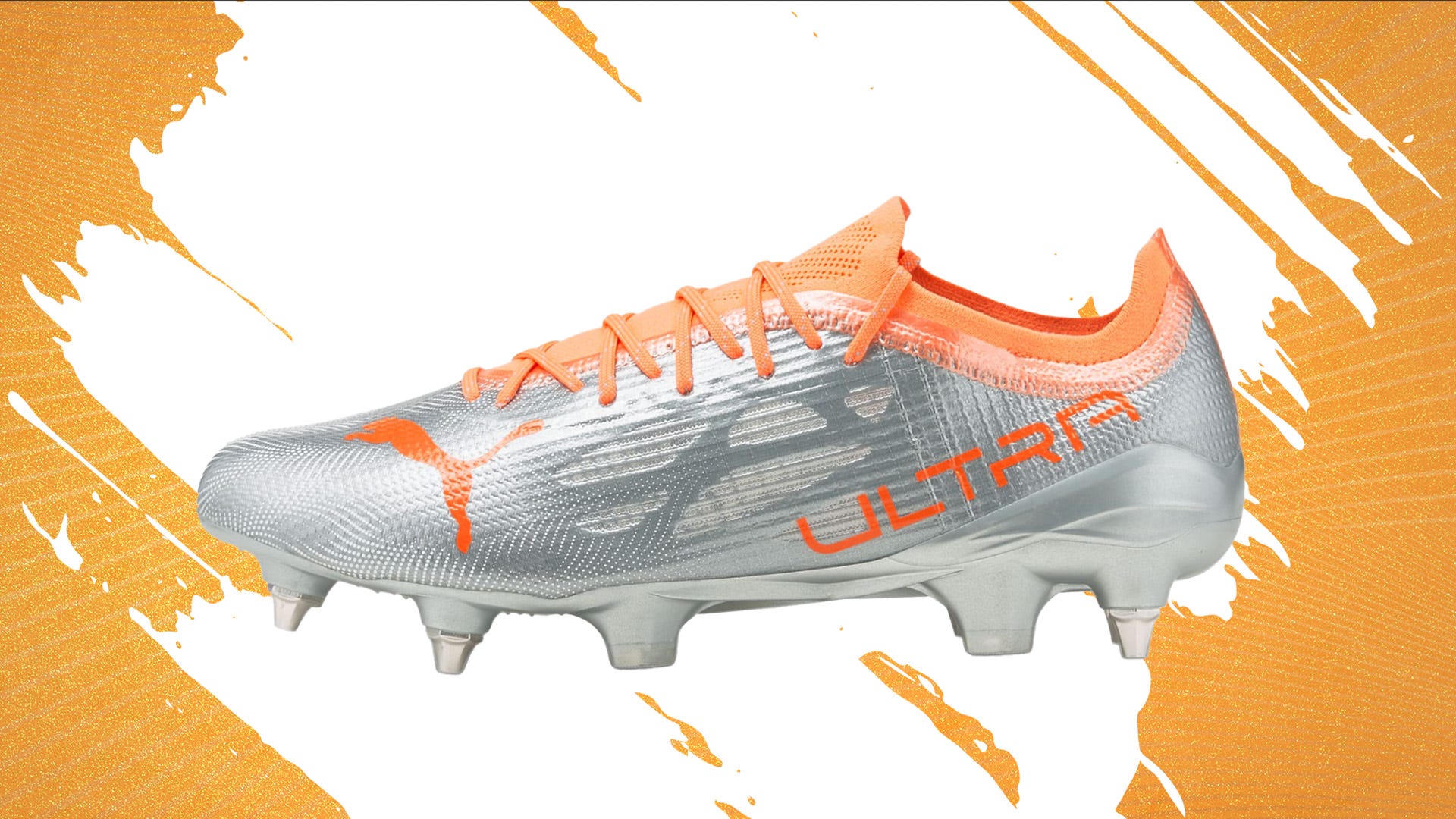 The Ultra 1.4 MxAG are the self-proclaimed lightest pair of football boots on the market, making them perfect for speed. They provide multi-layered support with carbon yarn technology combined with an up-to-date microfibre SPEEDCAGE which ensures ultra-lightweight support for forward motion. This means those runs will get faster, allowing you to outpace your opponent more easily. 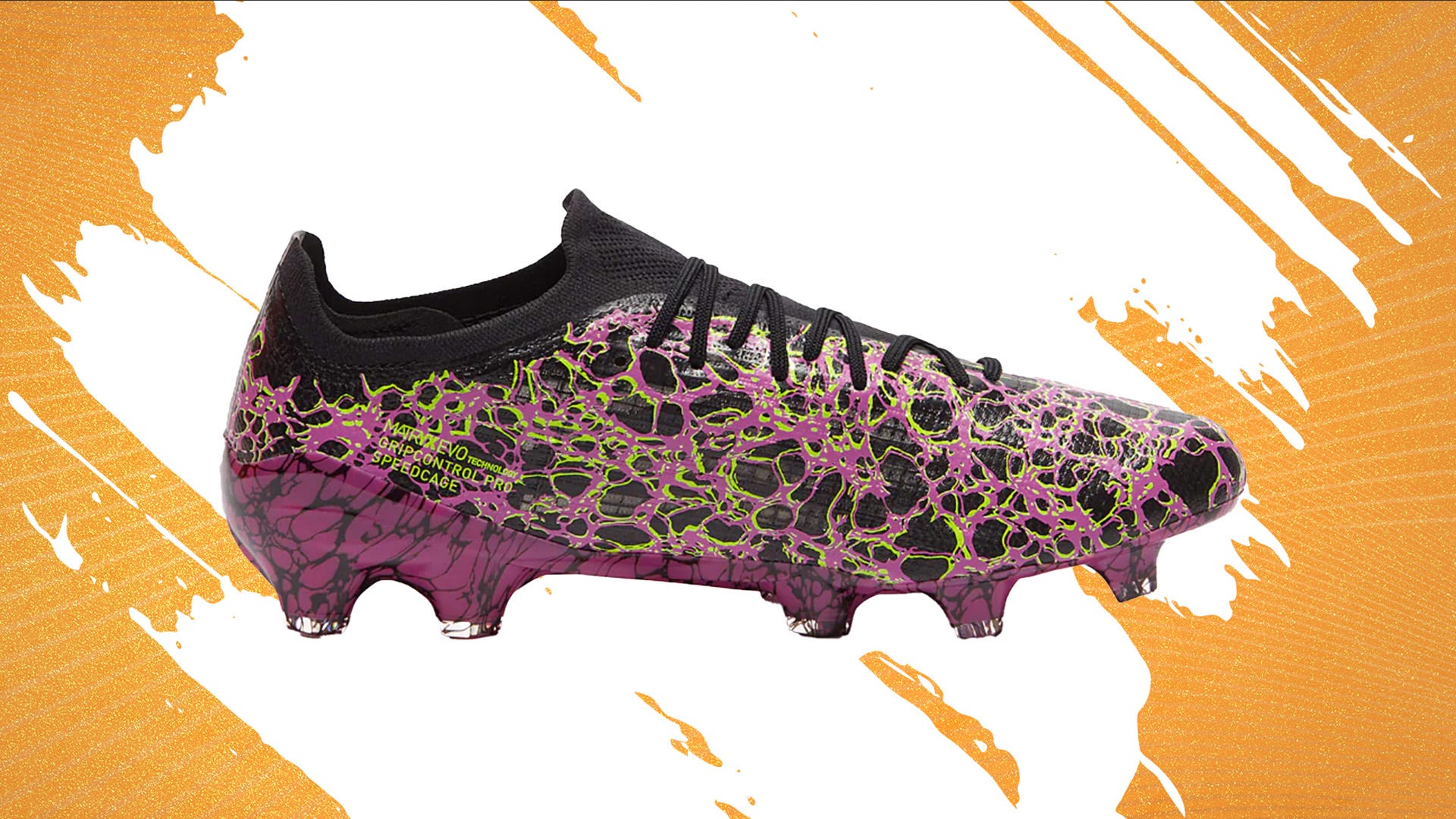 You won't get a more stylish football boot than the Ultra 1.3 Origin, which comes in a special edition colourway inspired by superhero origins. There's a reason it's good enough to be endorsed by Antoine Griezmann. The design elements speak for themselves, with a black, almost animal print-looking design sittings atop a shock pink colourway, accented by lime green shadows. 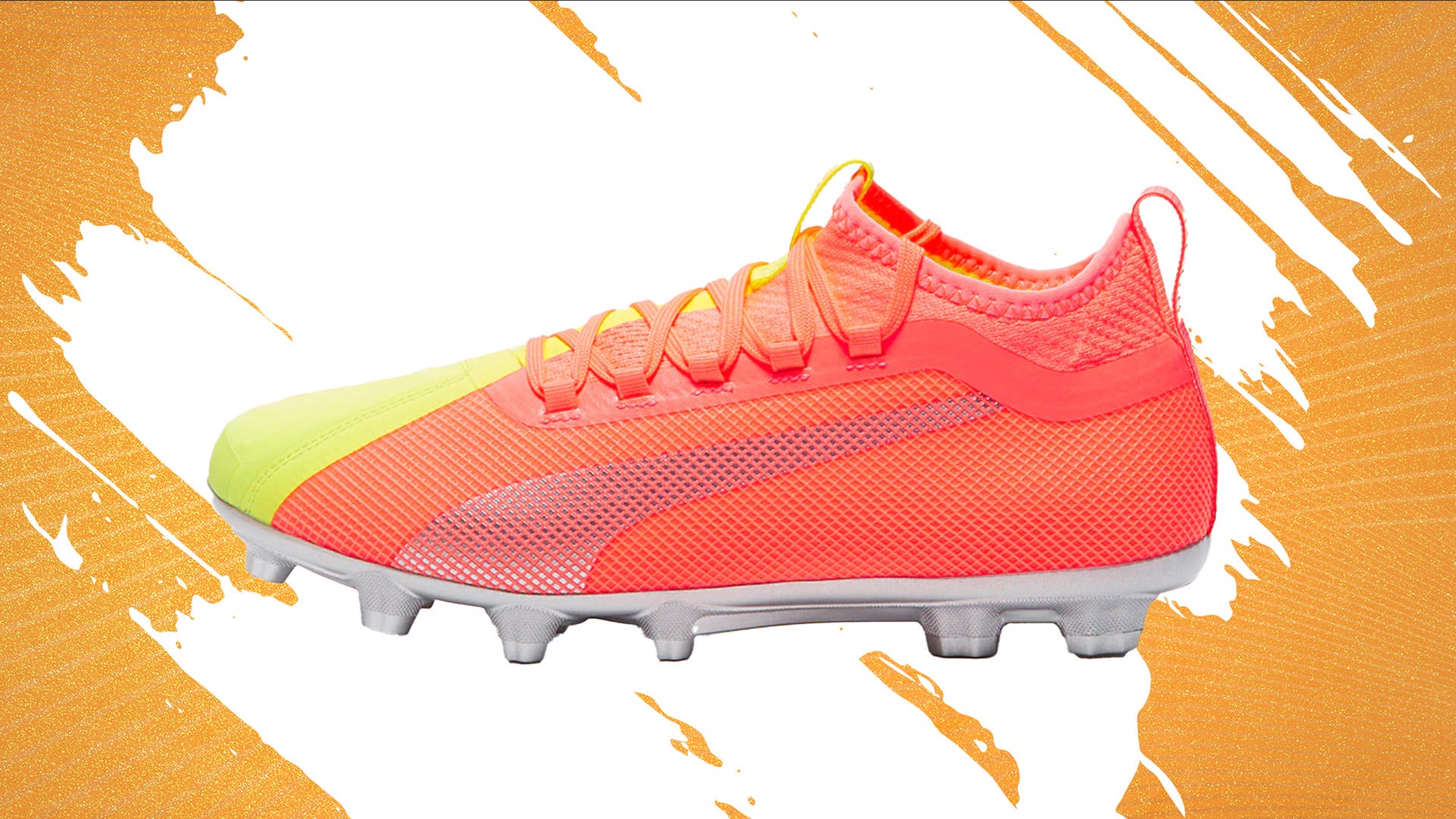 You can't beat the summery yellow and orange colourway on the One Ultra 20.2 boots. The boots from Puma's One range have been worn by the likes of Sergio Agüero, David SIlva and Romelu Lukaku. 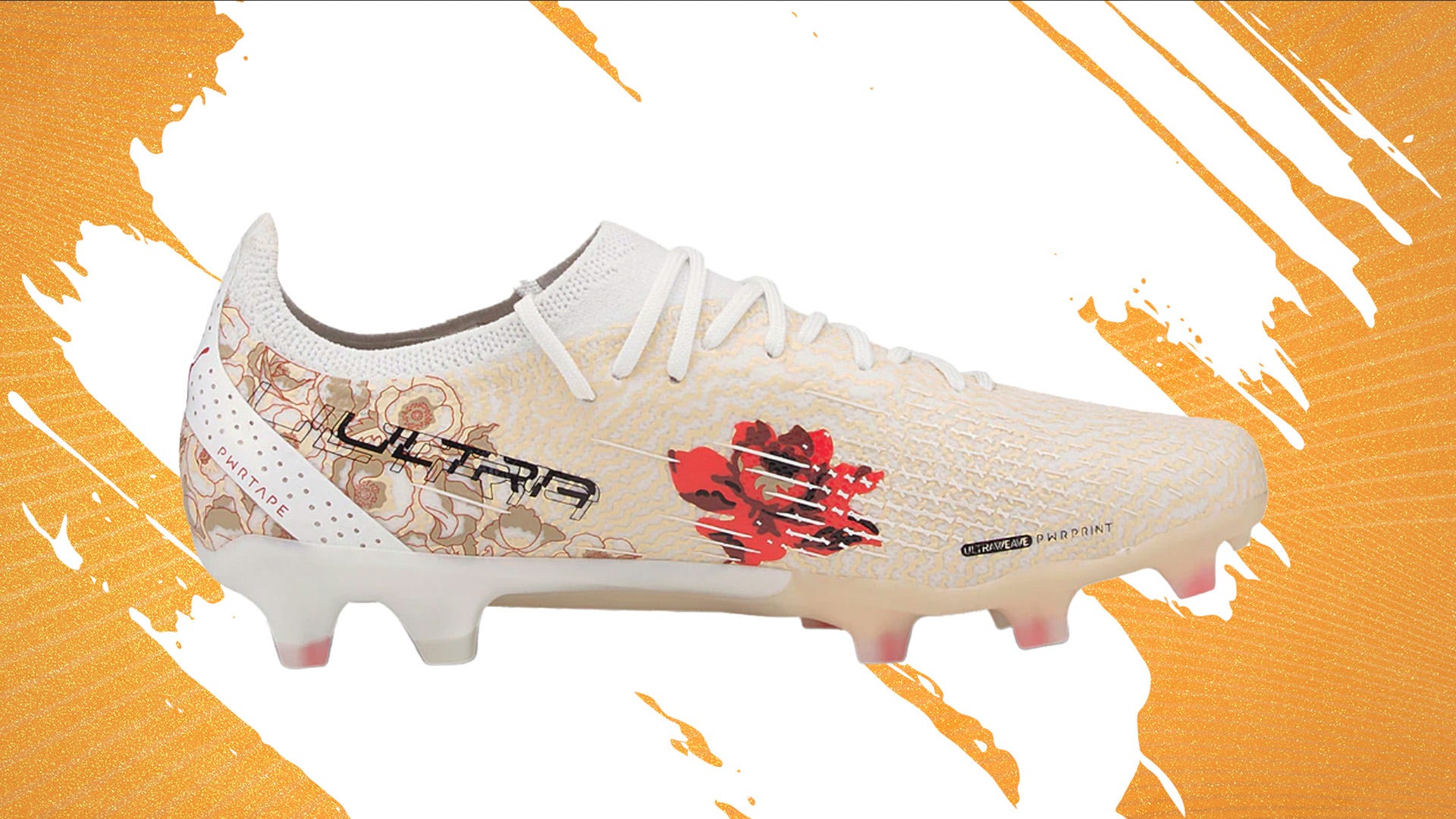 Puma has collaborated with luxury brand LIBERTY London to create bespoke football boots for Euro 2022. The result is a beautiful pair of football boots with LIBERTY's signature floral hand-drawn designs. A tan-coloured ultra weave woven fabric on the outer of the white colourway gives the boots a chic look.

You can pre-order them now from Pro Direct Soccer for £205.00 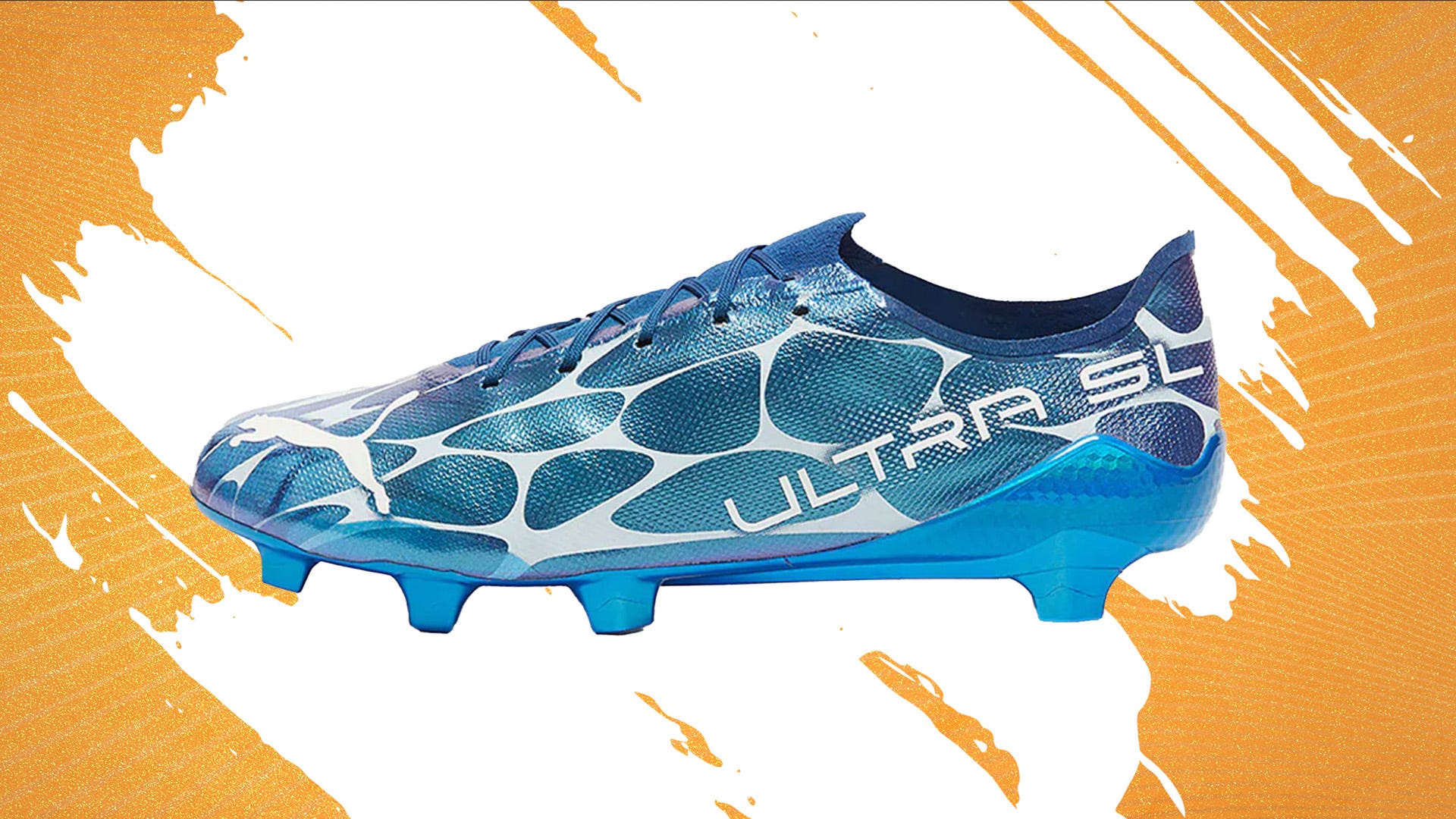 If you like to stand out from the crowd, these boots will certainly do that for you. Puma's premium glow-in-the-dark Ultra glow boots come at the budget's higher end. But, for the money, you get marine tones colourway which looks iridescent even during the day. The boot's promised ability to glow in the dark comes from the woven fish scale-like upper. 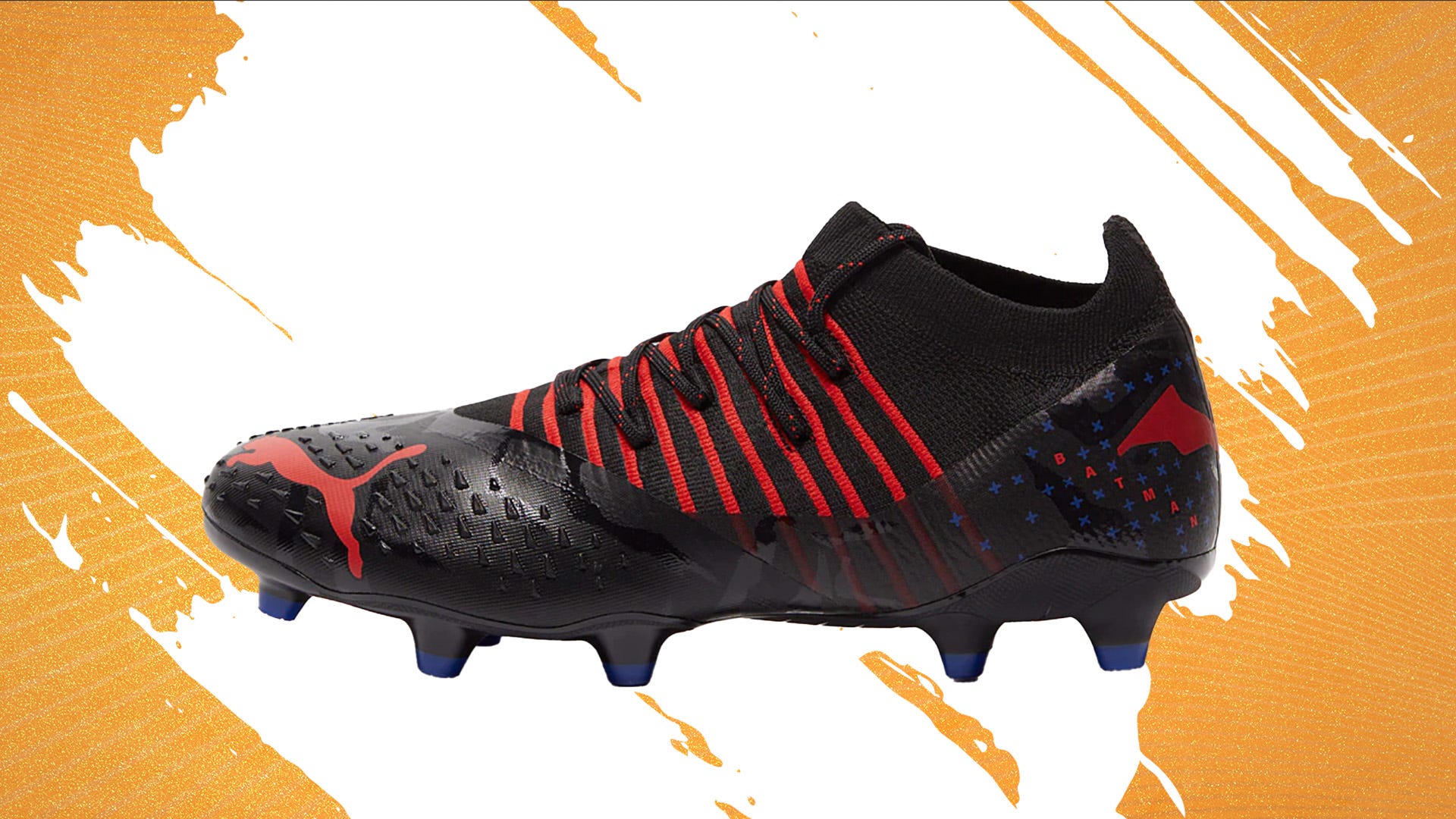 If you're a fan of the DC world, especially Batman, then you need to have these Future Z 3.3 bespoke boots in your collection. They feature a special edition colourway of black, lava red and cobalt blue. But it's the vermillion red bat design at the back of each boot which makes it worthy of your collection.

Looking for more of the best football boots?