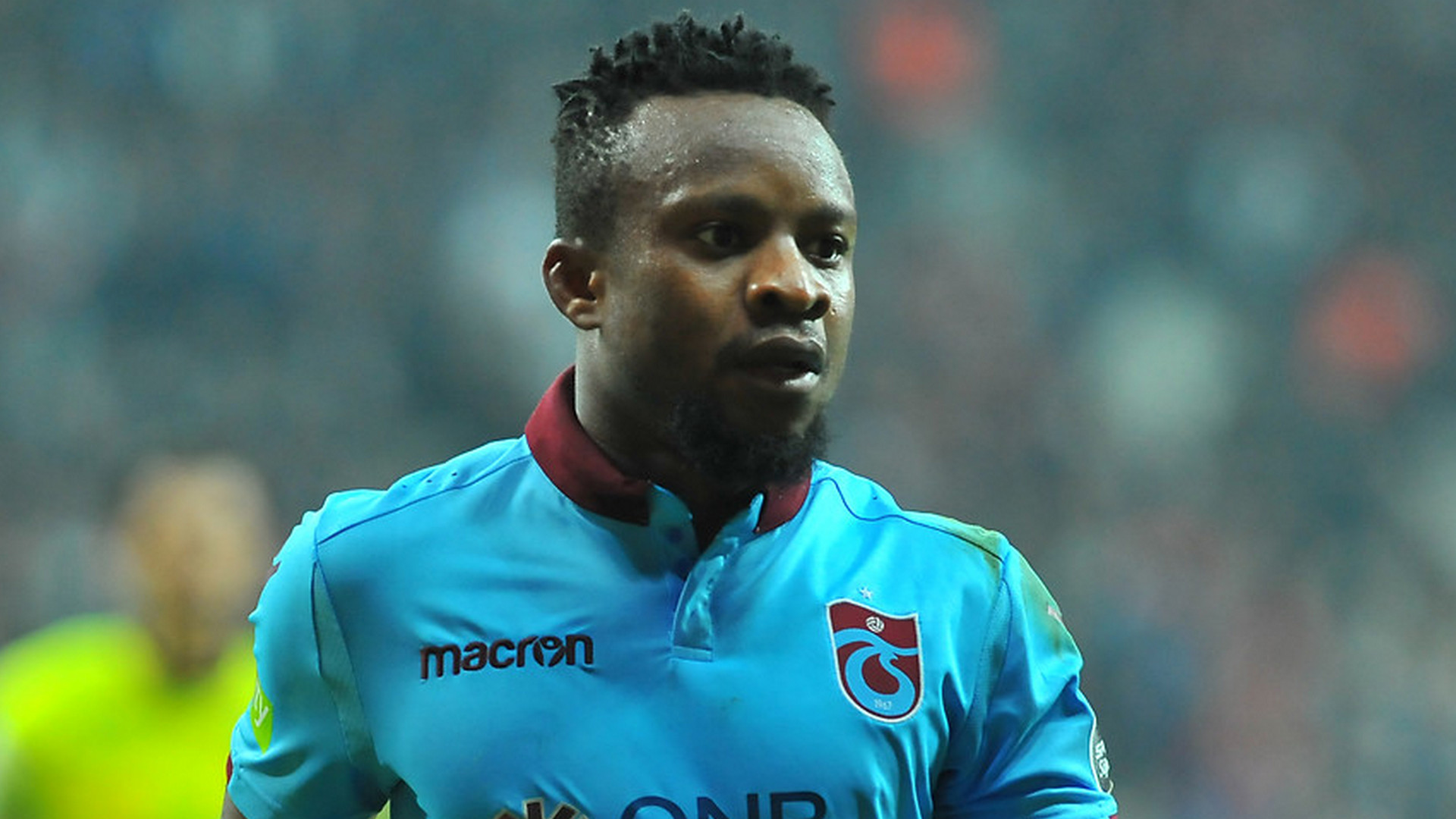 Danish side SonderjyskE have announced the signing of Ogenyi Onazi on a one-year contract with an option for an extension of two more seasons.

The midfielder left Turkish Super Lig side Denizlispor after only playing nine league games for the club at the end of the 2019-20 season.

The Nigeria international has previously featured for Serie A side Lazio and Trabzonspor and will now continue his development in Denmark.

Onazi is delighted with the chance afforded to him to play for the Sydbank Park outfit and looks forward to contributing his quota to the success of the club.

“I am very happy to have signed here in SonderjyskE, and I am grateful the club has given me this opportunity,” Onazi told the club website.

”I hope I can make a difference and my ambition is to help the team finish as high as possible in the table.

“I am a player who likes to take responsibility and work hard for things, and I will do the same here in SonderjyskE. I am very dedicated to this task and I look forward to playing for the club.”

“He is a player with a good CV, and he has played lots of matches in Serie A and in the Turkish league as well as a lot of national matches,” Haysen said.

”Why he is standing here today, it is due to the injury that put a dent in the wheel for him in 2019, and that is our luck because otherwise, we would not have been close to picking up a player with that CV.

“We believe that we can get him back on track, but we are also aware that it may take a few weeks before he is back at full speed for 90 minutes.

“He has been without a club in recent months, so now he must have beaten his form in training and have some ball in his legs again, but fortunately we have a skilled staff that can help him on the right path, and we believe he will be a big win for us.

“He is a central midfielder who has a good drive, he is good on the ball and he can cover a large area. We have been looking for a midfielder who has different prerequisites than those we already have, and it has been crucial that we have brought something in here at the end of the transfer window.”

Onazi could make his debut for his new club when they face Brondby in a league game on October 18.