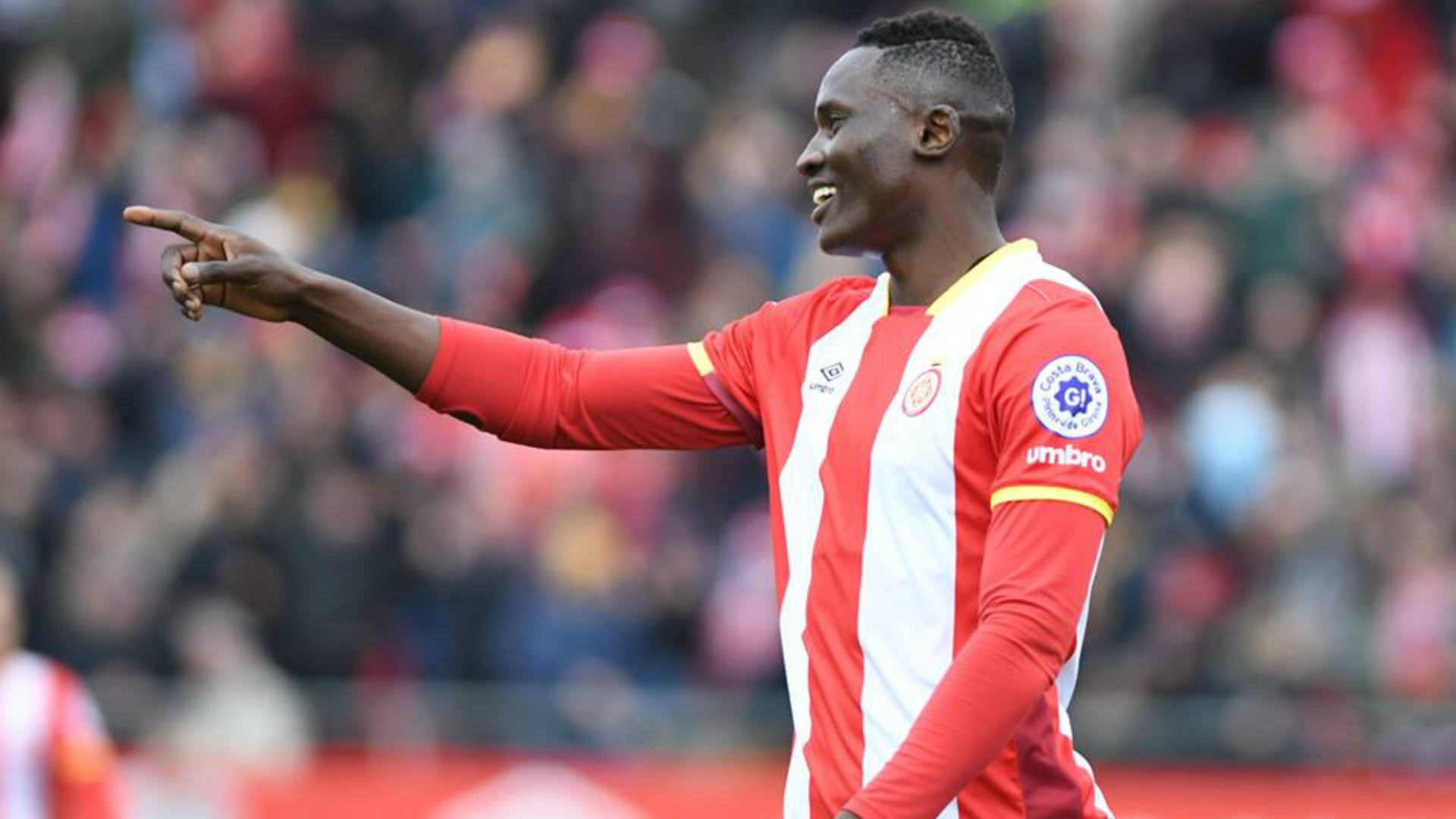 Michael Olunga was frustrated at Girona because of Manchester City pushing to have Olarenwaju Kayode play ahead of him, his agent Idriss Isse has alleged.

Olunga was loaned to the Spanish side for the 2017/18 season from Guizhou Hengfeng FC. Kayode arrived at the club from Manchester City and Isse claims the pressure the English side put on Girona to play the Nigerian was the main factor why Olunga felt frustrated.

“[Michael] Olunga kept on trying but he was not treated fairly although he tried to prove his best by doing everything right. He was training well, sleeping well, eating well,” Isse told Wakeja Online TV.

“In training, everything showed he was capable but he did not get that opportunity.”

Girona is part-owned by Pep Guardiola's brother Pere, and Isse believes this is the reason the Nigerian forward was playing regularly.

The Premier League heavyweights had signed Kayode from Austria Vienna on a four-year deal and sent him on a season-long loan to Girona.

“Olunga was the third-choice striker and the second striker was Kayode who had been loaned to the club by Manchester City,” Isse added.

“Manchester City pushed Girona that they must always play Kayode because they bought him with a lot of money but the coach [Pablo Machin] wanted to play Olunga. He had nothing to do because he was controlled on what to do.

“I tried to push for the best for him as I was in regular talk with the scouting chief. I insisted it was unfair to deny Olunga matches when he was proving he was doing everything right in training.”

Isse further revealed in a meeting with the club's sporting director Quique Carcel was the moment he came to learn exactly why Olunga was not enjoying enough minutes despite his hard work.

“I had the meeting with the club's director and he was straight to the point that they had [Christhian] Stuani who was the team's top scorer and Kayode who they had to play regularly because of Manchester City's pressure,” the football agent recounted.

“On his side, Olunga understood and told me to find another team in order to cut frustrations at Girona. It was the toughest day.

“Then we had two or three offers on the table and Olunga was professional enough when we told him of the offers. He was categorical if Girona were not seeing what he can do there we better go to another team.

“I and Olunga were patient and waited for our moment. He is a professional guy.”