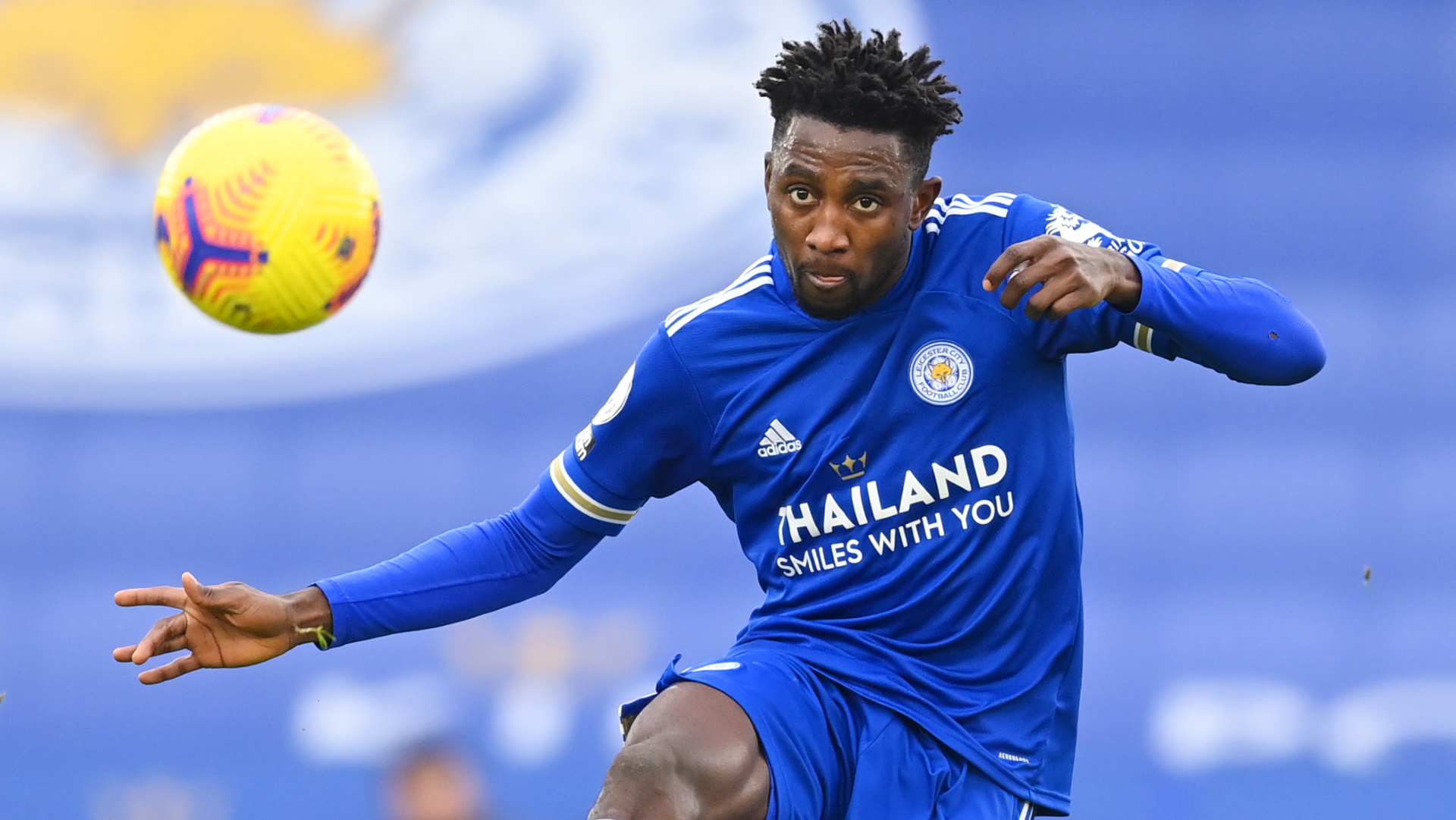 Paul Ince has picked out Leicester City’s Wilfred Ndidi and Brighton & Hove Albion’s Yves Bissouma as among the players who can improve the Manchester United midfield.

The Red Devils have endured a bad run of results in the Premier League since losing 1-0 to Aston Villa, as they drew 1-1 against Everton before suffering a 4-2 defeat against Leicester City at King Power Stadium.

Ince, who was a midfielder for United and Liverpool during his playing days, feels the Nigeria and Mali internationals can be the potential answers to Manchester United’s midfield problems.

“We still haven’t got that natural holding initial player who can get around the park, someone like Bissouma at Brighton, and Ndidi at Leicester, top players, these are players who know how to play the position,’ he told Genting Casino as quoted by Leicestershire Live.

“I watched a corner for Everton against United, I was thinking, ‘Jesus Christ, he was actually running the midfield Doucoure.

“So, the midfield has got to be right, and I think sometimes the balance has been wrong and that’s been happening for the last two, three, four years.”

While Ndidi is sidelined with a hamstring injury, Bissouma has also not played for Brighton since extending his knee against Leicester just over a month ago.

He missed the win over Swansea, the draw with Palace, and the goalless stalemates with Arsenal and Norwich.

In a recent interview, Leicester City manager Brendan Rodgers confirmed the 24-year-old combative midfielder will not return to action until after the next international break in November.

"He’ll probably join the group, I would say, in the next international break," he said . "Over the course of this section of games, he probably won’t be available. We’re hoping that by then he’ll be back,” Rodgers said.