Ndayiragije explains how he manages to handle both Azam and Tanzania 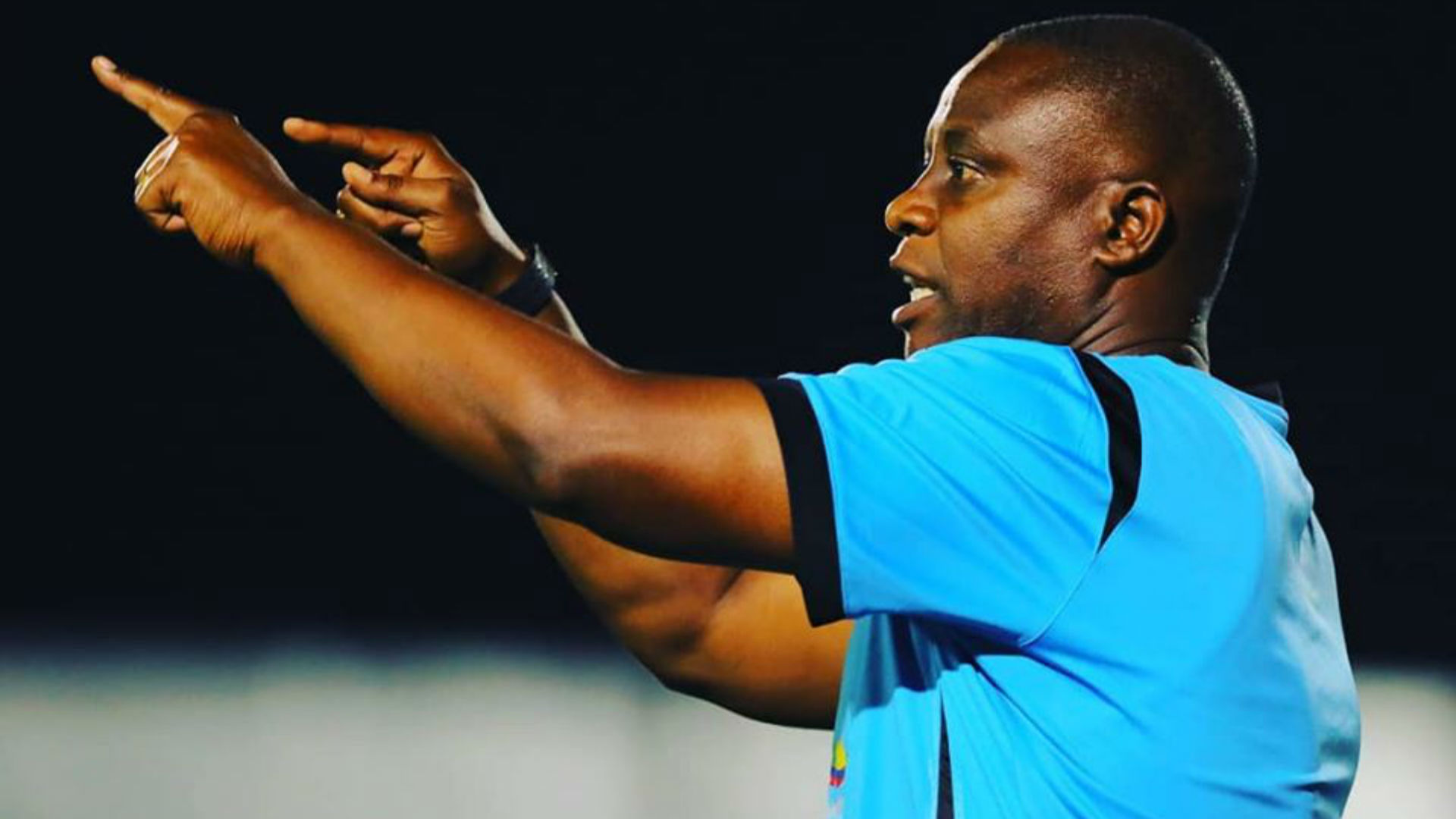 Azam FC head coach Etienne Ndayiragije has revealed he is not drained by working at both his club and the Tanzania national team.

The Burundian was appointed to lead the Taifa Stars on an interim basis in July following the dismissal of Emmanuel Amuneke.

The soft-spoken coach has so far helped Azam to advance to the next round of the Caf Confederation Cup, while the Taifa Stars have also advanced to the second round of Chan qualifiers as well as the 2022 World Cup qualifiers.

"Anytime I have an assignment with the national team, all my activities with the club stop, I have to give my best and adapt depending on the situation," Ndayiragije told Mwanaspoti.

"During the international week, I used to rest, but nowadays it is different but nowadays, I have to work with other members of the Technical Bench to help the national team.

"We usually work together in unison and it has helped in making decisions that benefit the team."

The tactician is also confident Azam will perform well when they play Zimbabwe's Triangle United in the first leg of the final preliminary round of Caf Confederation Cup qualifiers at Chamaz Stadium.

"Everything has so far gone as planned and what is remaining is for us to put it into action on the pitch. We are going for nothing but a win to stand a chance of advancing," Ndayiragije concluded.

The match between Triangle and Azam will be played at 16.00.