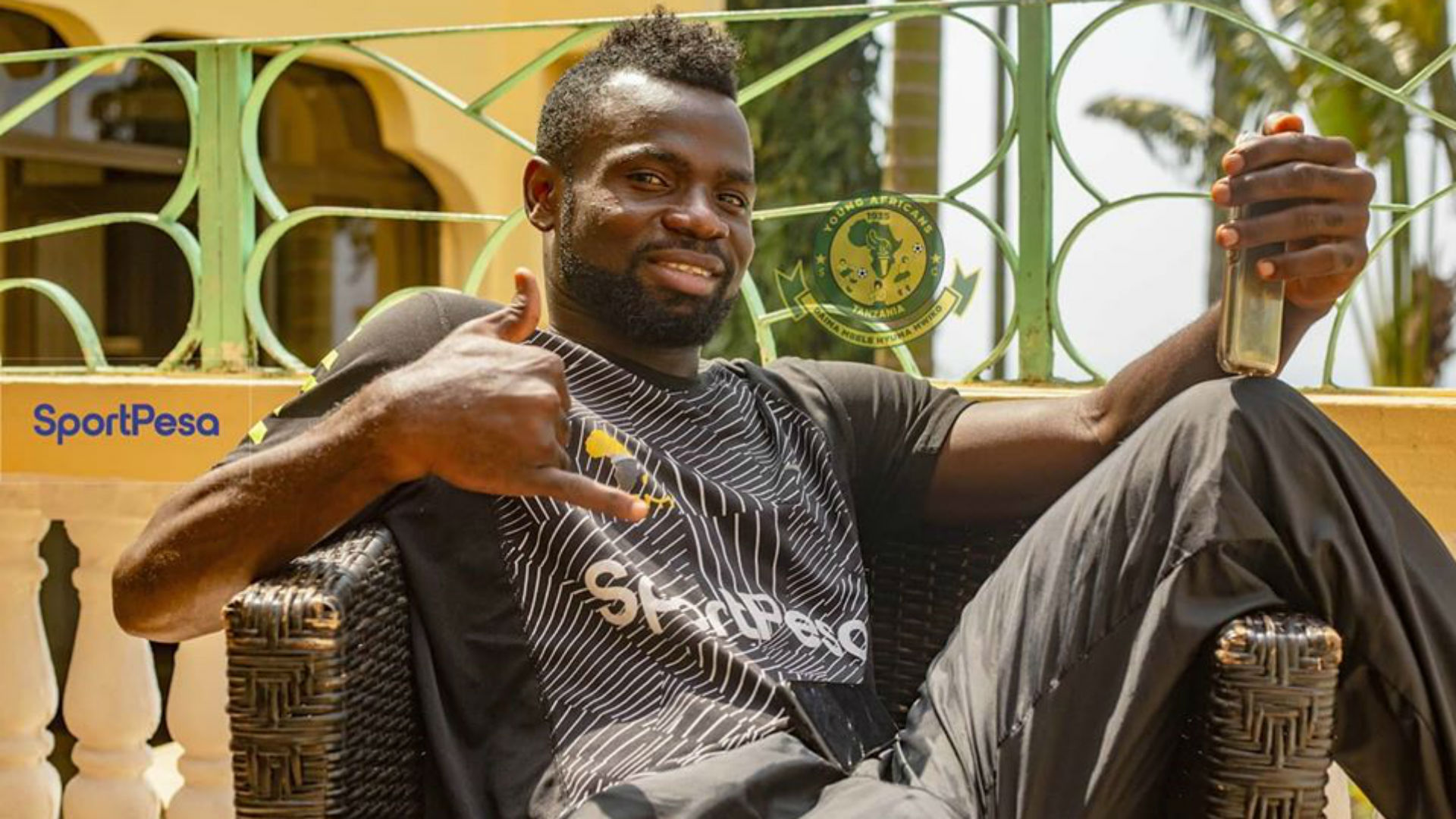 Yanga SC forward Bernard Morrison has been arrested in Tanzania for allegedly being in possession of marijuana, according to reports in the South African media.

The 27-year-old was stopped by police in Dar es Salaam when officials, in a routine check on the roadblock, allegedly found an illicit substance, as per Kick Off.

The Ghanian was taken into custody, but Goal has since learned that he was released on bail, although the ex-Orlando Pirates attacker is due to be tried for substance possession.

Morrisson was signed by disgraced former Yanga SC coach Luc Eymael at the beginning of the season, and while he struggled in South Africa, the West African settled quickly for Wanachi and became an instant hit.

His goal on March 8 against Simba SC in the Kariakoo Derby won maximum points for the Jangwani-based side, although it's not been entirely plain sailing for the attacker, who has been accused of ill-discipline on occasion.

The latest incident was failure to report back to the camp after his team lost 4-1 against Wekundu wa Msimbazi in the FA Cup semi-final.

It was during this match when Morrison’s conduct came under scrutiny after he was substituted for Patrick Sibomana, and instead of going to the bench, the player threw a tantrum close to the technical bench and headed straight to the dressing room, where he changed and duly left the stadium.

Yanga have always insisted Morrison, who has been linked with a transfer move to Simba, has two years on his contract remaining but the player insisted he had run down his deal and was free to leave.

It is, for this reason, that Yanga information officer Hassan Bumbuli reportedly told the player to go ahead and leave if he felt he had come to the end of the deal he signed after joining from Amabhakabhaka of South Africa.

The Ghanaian forward had been in and out of the team since the top flight resumed on June 13 until its completion.

"If people are not there perhaps they are thinking beyond the club, maybe their mind is not at the club and what can we do?" Eymael asked Goal in an earlier interview. "We have to live with that and work with those players who are ready to play.

"The issue with Morrison is now a complicated one; I don’t know his whereabouts the same as the players who have shown up for training since the derby, I can only let the management do their work and give us the way forward."

The 27-time champions have not yet commented on the issue.