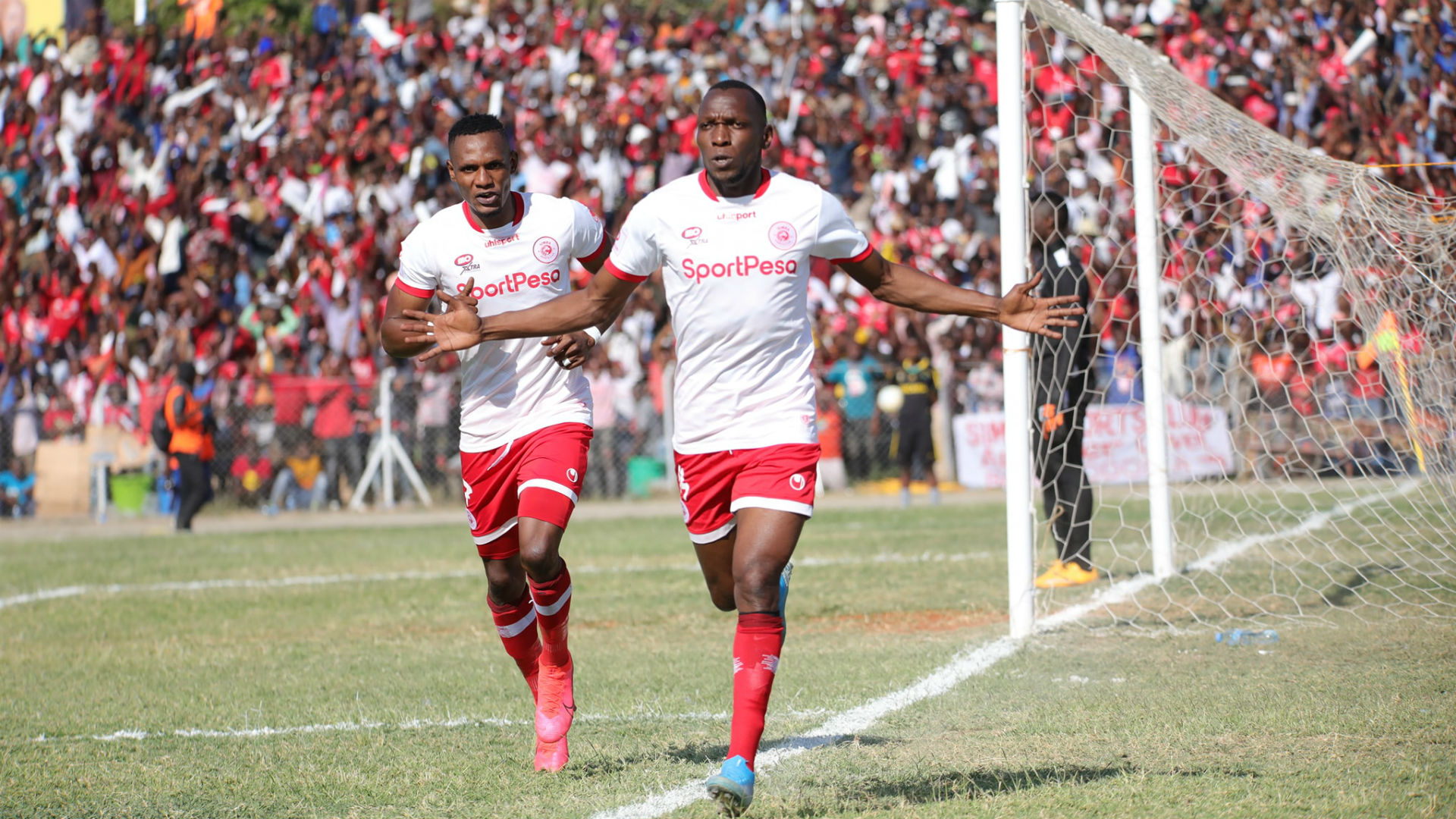 Simba SC have revealed their intentions to keep key players – striker Meddie Kagere and midfielder Clatous Chama – at the club.

The two players are running down their contracts and have already been linked with transfers away from the Mainland Premier League champions.

Chama, who was voted the best player and best midfielder of the year at the end of last season, has been linked with a transfer move to rivals Young Africans (Yanga SC) while Kagere, who has topped the goalscoring chart for the last two seasons, is a target for APR of Rwanda.

However, Simba Information Officer Haji Manara has now come out to clarify that they have started negotiations with the two players over a possible extension of their contracts and stressed the fact that they are not keen to lose any player at this moment in time.

“A lot has been discussed regarding the situation of Kagere and Chama at Simba and the truth is the club is already talking to them, actually we are in the final stages to extend their contracts,” Manara told Championi as quoted by Sokaletu.

“The good thing is that the two players have shown keen interest to continue playing for Simba, they want to stay and we are ready to keep them, we want them to stay beyond the coming two seasons.”

Manara continued: “We want to have a good squad, we want to keep our squad intact and we don’t want to lose our key players, so I want to assure our fans that no player will leave the club unless the club wants the player to leave, but for now we are negotiating well with all the players, whose contracts are nearly at an end.”

In a recent interview, Manara rubbished reports linking Chama to Yanga by stating they will not lose their star player.

“If you want Chama to play well, he needs a team that can possess the ball and if he goes to Yanga, how will he play and they don’t have that kind of player?” Manara told reporters.

“I want to ask Simba fans not to get worried, those are rumours in social media, they don’t have any truth in it, we are not ready to allow Chama to leave, he is also committed to Simba and that is the case.”