Since joining Kaizer Chiefs ahead of the 2021/ 22 season, Kgaogelo Sekgota has shown only glimpses of what appears to be vast potential.

The 25-year-old not only has blistering pace, but he also packs a lot of power, and there was evidence of this when he turned sharply away from Brandon Theron and left the Maritzburg defender in his wake with some beautiful balance.

Injuries have set back Sekgota since arriving at Chiefs and there is surely a lot more to come from him.

Injuries aside, it still feels like he was underused by the previous Chiefs coaches, and Amakhosi fans may be hoping that after his exciting cameo on Tuesday against Maritzburg, he could feature against Sundowns in the big showdown at Loftus on Saturday.

If he's not yet deemed fit enough to start (which in some ways is strange, considering Chiefs have just come from their off-season), then perhaps he could be given 25 or 30 minutes against Masandawana, and with defenders likely to be tiring in the latter stages of matches at the start of the season, he could potentially be a match winner.

And looking further ahead, imagine the kind of pace Chiefs could have with a front three of Sekgota, Ashley du Preez and Khama Billiat.

That could perhaps mean tucking Keagan Dolly into a number 10 position from where he may in any case be more influential than on the right wing. While not a natural targetman (something Amakhosi are missing right now), Dolly, with his experience, intelligence and assured touch, could be the man to hold up play and bring teammates into the game.

That would still leave place for two central midfielders to add stability, with the likes of Yusuf Maart, Siyethemba Sithebe, Lehlogonolo Matlou, Cole Alexander, Njabulo Blom and Nkosingiphile Ngcobo all able to operate there.

Add in the pace of wing-backs Dillon Solomons and Reeve Frosler, the Glamour Boys could have a blisteringly quick attack. 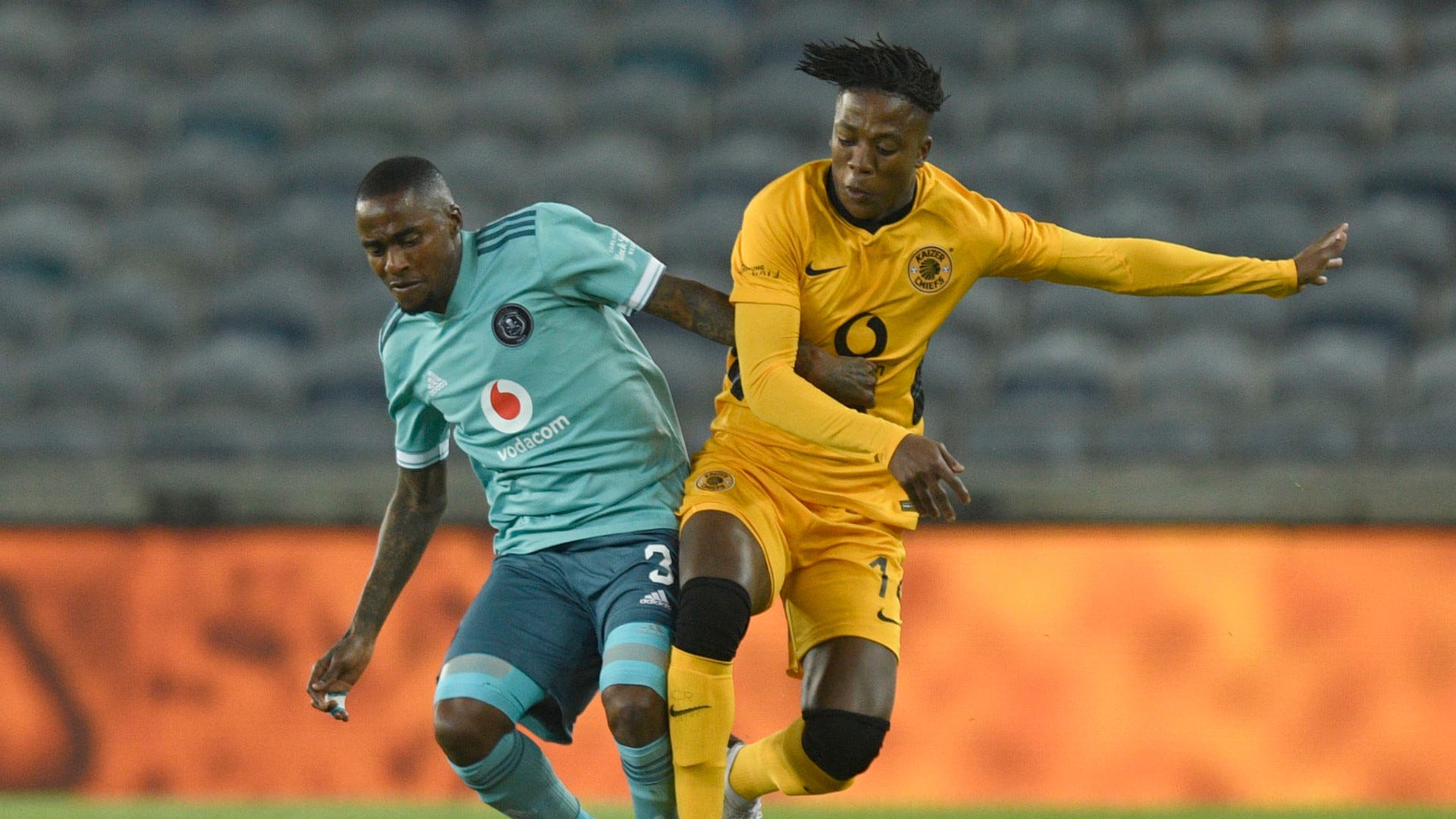 For now, though Sekgota needs to be given increased game-time and made to feel like he is valued by management, teammates, and the fans. And one gets the impression that the supporters are already on his side, hungry to see more.

Considering how little impact he made last season (two starts, 16 sub appearances), it could almost be like a new signing for Chiefs.

It's going to be interesting to see how head coach Arthur Zwane uses the former Swallows player in Pretoria on Saturday, if he’s prepared to throw caution to the wind with a more attacking line-up against a Sundowns side which were humbled on Wednesday by TS Galaxy.

Or whether he instead chooses to go more defensive. Sometimes attack is the best form of defence and someone like Sekgota could help keep Downs on the collective back-foot.