David Luiz on Kepa 'misunderstanding' - I never want to come off! 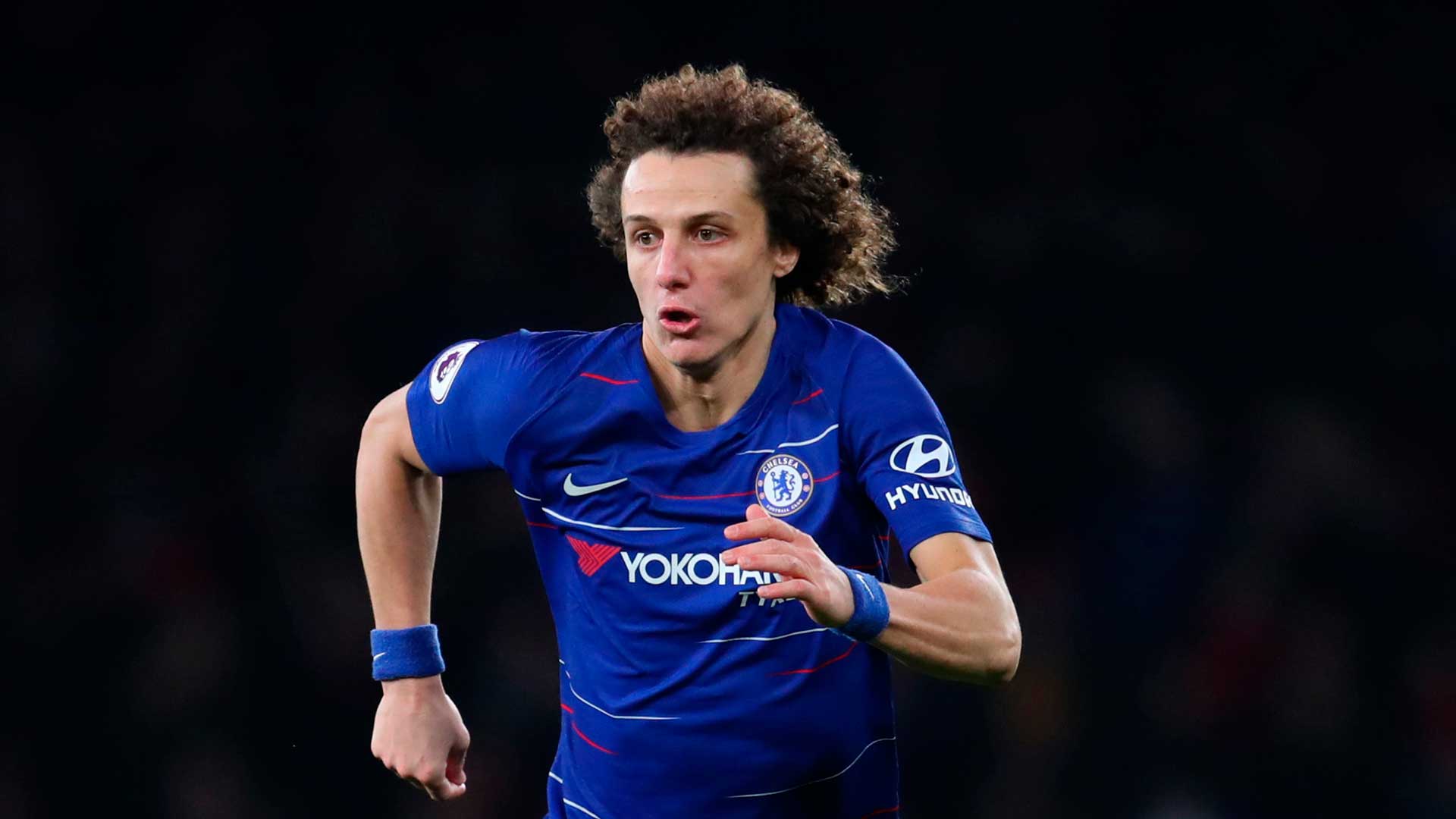 The Chelsea goalkeeper refused to exit the field in Sunday's Carabao Cup final, a sentiment his team-mate can understand

Chelsea defender David Luiz has had his say on the controversy surrounding goalkeeper Kepa Arrizabalaga, who refused to come off in Sunday's Carabao Cup final against Manchester City.

With the game tied 0-0 and penalties approaching, Kepa went down with an injury and his manager Maurizio Sarri summoned Willy Caballero to replace him.

But the Spaniard insisted he was able to continue, and waved off his manager in extraordinary fashion.

Both Kepa and Sarri insisted after the game that the incident was a misunderstanding, a sentiment with which Luiz agreed.

“I also think it was a misunderstanding, but if you think differently you can write what you want," the Brazilian told reporters.

“I think he didn't understand if the coach wanted to change him because of his decision or if he was feeling bad or not."

The incident served to add fuel to speculation that Sarri had lost control of the Chelsea locker room, with the goalkeeper seemingly unconcerned to proceed with an open act of defiance.

Though Sarri has been under intense pressure, Luiz said that he hopes the Italian continues in his position and that the Chelsea dressing room are still backing him.

“Yes, I love the way he plays," the Brazilian, who saw his penalty in the shootout rebound out off the post, said when asked if the Chelse players are still backing Sarri.

"I love the way he is as a man, he's a fantastic person, so of course the players are with him.

"For me it was more difficult today to miss the penalty, to not to give him a title, than for me. I wish to give that for Sarri.”

Though Kepa's actions have caused plenty of controversy, Luiz has indicated he at least sympathises with the sentiment that Kepa was displaying in refusing to leave the field.