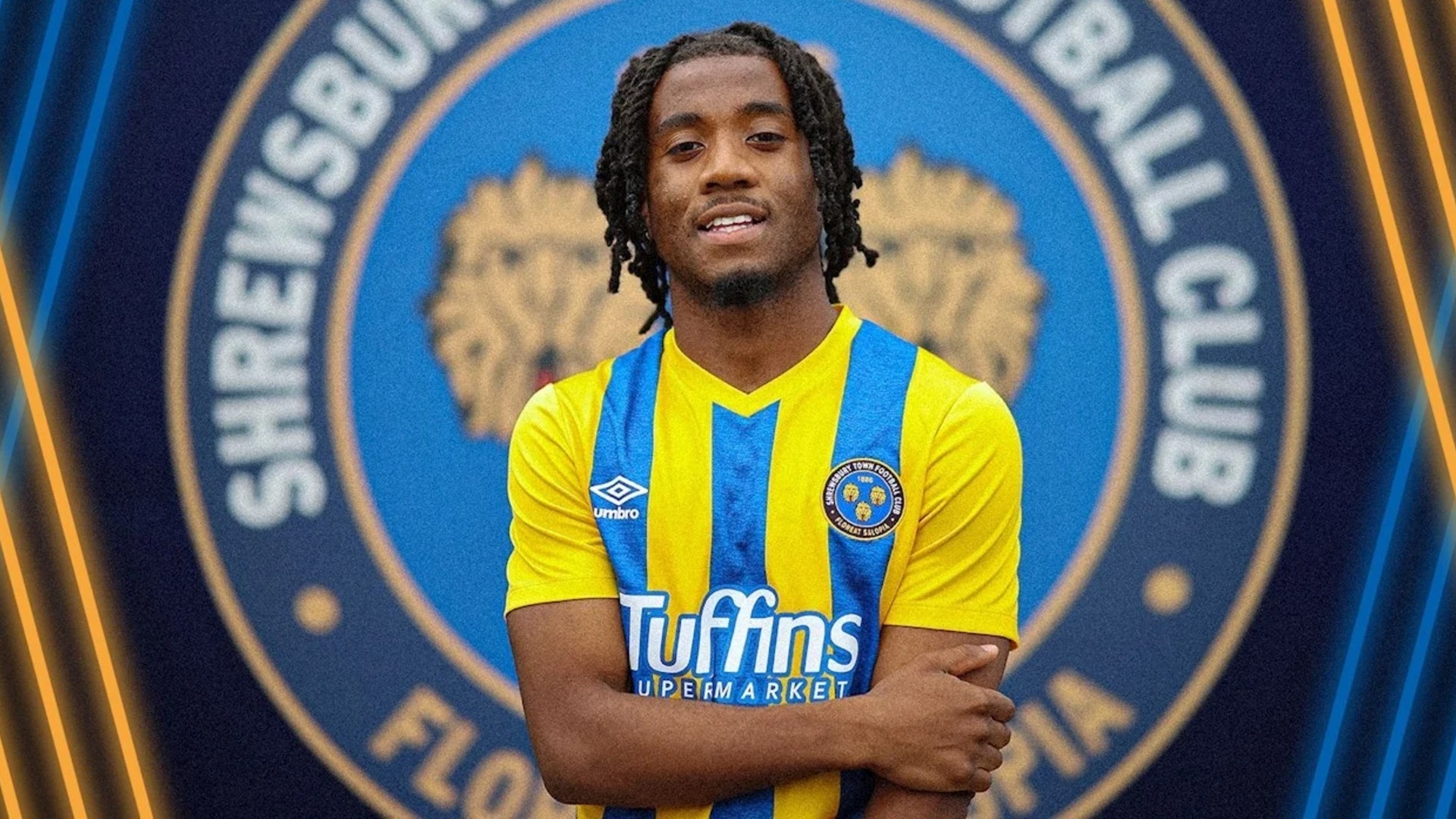 The League One club have confirmed the arrival of the 21-year-old midfielder in a statement on their official website: “Shrewsbury Town is delighted to confirm the arrival of Khanya [Leshabela] from Leicester City.

“The attacking midfielder makes the move to Montgomery Waters Meadow on a season-long loan from the King Power Stadium - bolstering Town's midfield options.

“Born in South Africa, the 21-year-old signed for the Foxes in 2013 and since made his Premier League debut in March 2021 in a 5-0 win over Sheffield United.

“A regular in the Leicester U23's squad, the South African under-international has represented his country at the 2019 Africa U20 Cup of Nations and the 2019 Fifa U20 World Cup and joins the Shrews amid interest from a host of Football League clubs.”

Speaking after signing the player, Town’s Manager Steve Cotterill was delighted to welcome the midfielder to the club and was looking forward to working with the promising youngster.

“He's a lad we've been looking at for a while,” Cotterill told the same portal. “He's been on trial with Luton for a little while and I think they were interested in a permanent deal.

“Leicester didn't want to do that, and as it's evolved as every transfer does, we were able to step in - we are pleased to have him.

“He's another young player that I wanted to add to our squad. I've said all along, I want a young squad with vibrance and full of energy - he's got all of those things.

“He’s a tough boy and a really nice lad. He gives us that extra competition in midfield where we've been light since Ollie Norburn left.”

Born in Soshanguve, South Africa, Leshabela grew up in Northampton, England and he started his career at Leicester where he signed his first professional contract in January 2019 before making his Premier League debut in March 2021.

Though his parents were originally from Limpopo, he began his career with the academies of Parklands Tigers and Gregory Celtics, before moving to Leicester in 2013.