Features & Opinions
Austin Ditlhobolo
Journalist
21:34 11/06/2019 Comments()
Goal did a background check on the midfielder-come-striker, who has secured a big move to the Soweto giants

On Tuesday, Kaizer Chiefs announced that they have secured the services of Lazarous Kambole.

The marksman joined the Premier Soccer League (PSL) giants from Zambian outfit Zesco United ahead of the 2019/20 campaign.

Goal did a background check on the 25-year-old player:

Kambole began his football career in a small Zambian town called Chingola, where he played for Kabundi Young Stars, before joining an amateur side Mindolo Young Stars in 2004.

Two years later, he moved to Chililabomwe in the Copperbelt Province and joined Malalo Academy where he was nurtured as a footballer.

The gifted player spent six years with the academy before securing a move to Football Association of Zambia (FAZ) Division One side Konkola Mine Police.

Kambole was part of the Konkola Mine Police team which secured promotion to the Zambian top-flight, FAZ Super League in 2011.

The Malalo Academy product played with Black Leopards striker Mwape Musonda at Police and the duo formed a deadly partnership.

Konkola Blades then came calling for Kambole's services and they signed the former Kabundi Young Stars player in 2013.

However, the frontman played for only one season at Blades and he was linked with some of the biggest clubs in Zambia at the end of the campaign.

Super League giants Zesco United snapped up Kambole ahead of the 2014 season, but he struggled for game time in his first three campaigns with the club.

The promising forward faced some stiff competition from experienced strikers Winston Kalengo and Jackson Mwanza at the Ndola-based side.

Kambole had to bide his time and he began to enjoy regular game time under Serbian coach Zlatko Kromptic, who gave the youngster a chance to prove himself in 2017.

The decision paid off as Kambole quickly established himself as one of the top strikers in Zambia, helping the team win the Super League title in the following year.

The lethal frontman also scored the fastest hat-trick in the history of the Caf Champions League, when he netted three times in five minutes against Eswatini's Mbabane Swallows.

Kambole, who was linked with PSL giants Orlando Pirates and Baroka FC, scored as Zesco eliminated Kaizer Chiefs from the 2018/19 Caf Confederation Cup. 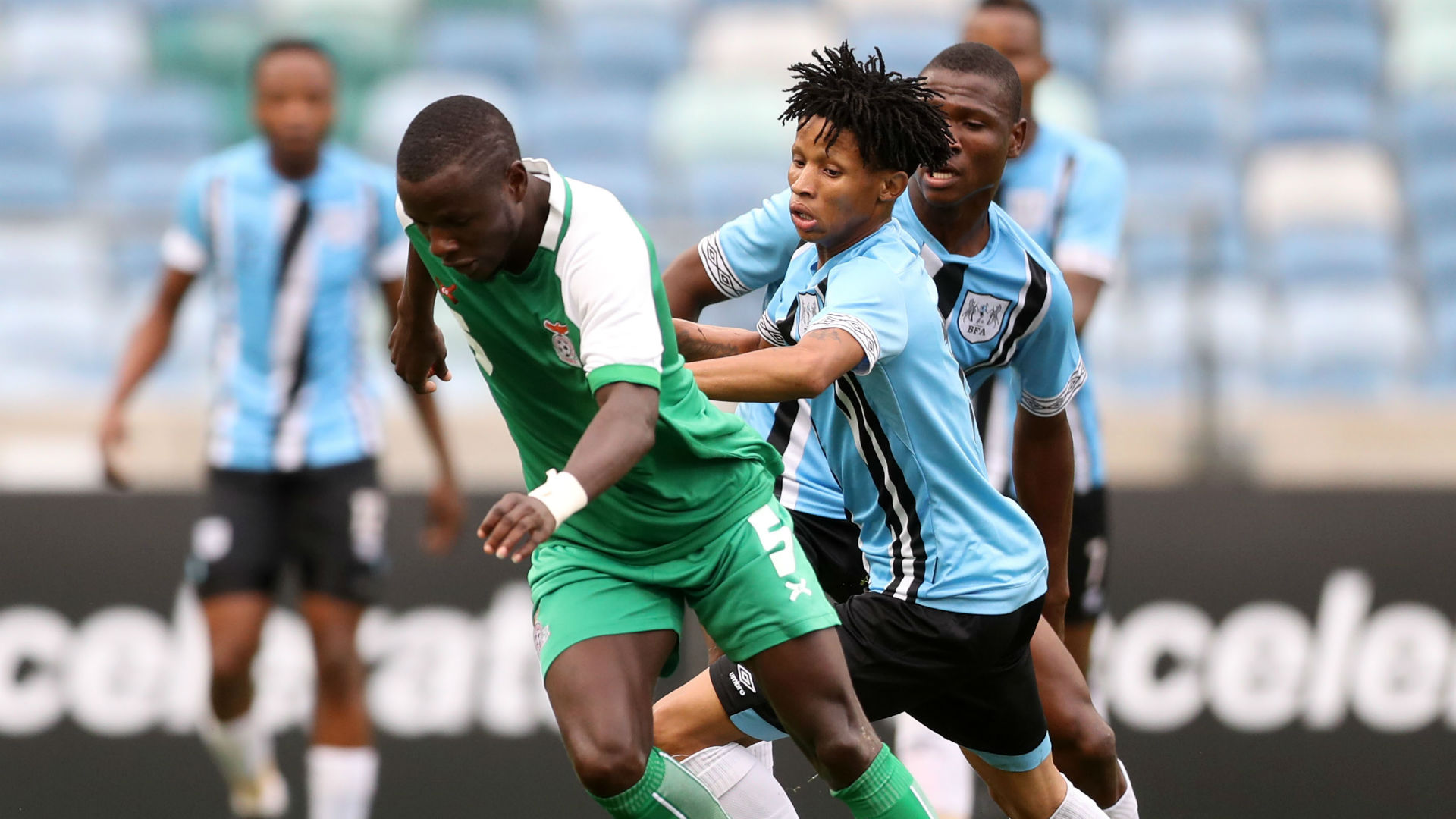 Kambole's exploits at club level earned him a call-up to the Zambia national team, Chipolopolo, in 2018 and he was included in the country's squad for the African Nations Championship (Chan) finals.

The highly-rated striker marked his debut for Chipolopolo with a goal against Uganda in a Group B match during the continental tournament, which was hosted by Morocco.

Kambole has since found the back of the net against Morocco, Zimbabwe, Madagascar and Namibia as he established himself as a regular in the national team.

He was part of the Zambia team which won the  2019 Cosafa Cup in Durban last week and Chiefs have since signed him on a three-year deal.