Is Otieno the next Harambee Stars coach after Mulee's exit? 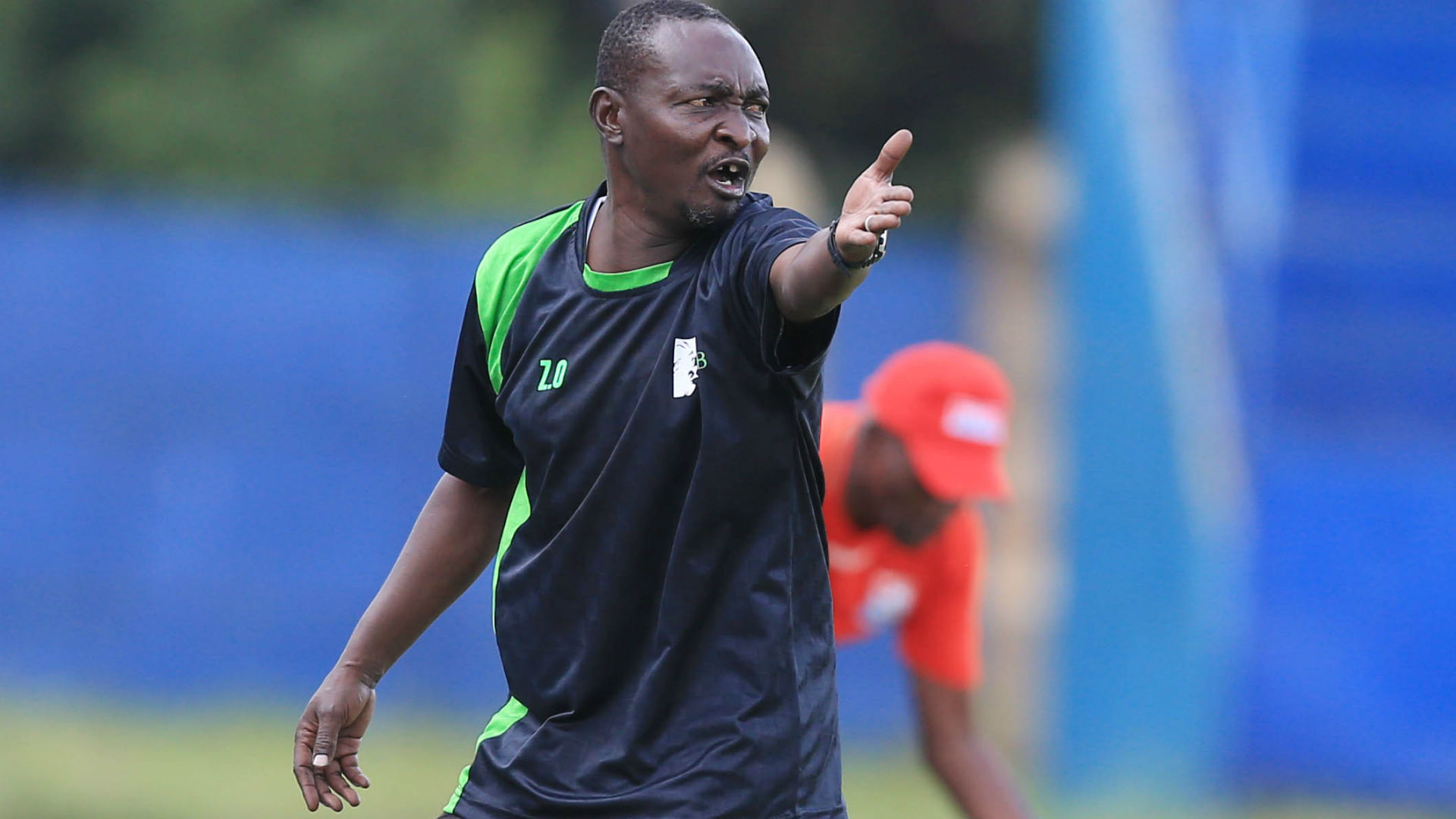 Zedekiah Otieno, commonly referred to as Zico, is set to take over from Jacob 'Ghost' Mulee as the new Harambee Stars coach, Goal can reveal.

The position fell vacant after the latter and the Football Kenya Federation parted ways on mutual consent. The Kenya Commercial Bank (KCB) FC coach has been identified as the one to take over.

"'Zico' is an experienced coach who has what it takes to help Kenya qualify for the 2022 World Cup," a senior source from the Federation told Goal on Thursday.

"He will be confirmed soon as the man to take over from Mulee. We want to go for someone who is experienced and understands the players well. We are not ruling out hiring a foreign-based coach but as it is, 'Zico' is the front runner.

"The good thing with him is that he already knows the setting and the structure of the national team."

How many coaches have served Kenya under Nick Mwendwa?

If Zico will be confirmed, he will be the sixth coach to serve under FKF President Nick Mwendwa.

It started with Stanley Okumbi, then Paul Put took over. Sebastien Migne succeeded the Belgian and later Francis Kimanzi. Mulee is the immediate former coach.

His exit was confirmed on Wednesday by the Federation who stated the change was on mutual consent.

"Assistant coaches Ken Odhiambo and William Muluya will remain in the team as the federation works out to restructure the Harambee Stars technical bench ahead of the 2022 World Cup qualifier against Mali scheduled for October 6, 2021, and October 12, 2021 home and away respectively.

"FKF is immensely grateful to coach Mulee and his departing members of the staff for their dedicated service and workmanship. This federation wishes them all the best in their future endeavours."

Mulee's latest assignments were the World Cup qualifiers where Kenya settled for 0-0 and 1-1 draws against Uganda and Rwanda respectively.