PSL
Austin Ditlhobolo
Journalist
11:11 10/11/2019 Comments()
Backpagepix
Masandawana are desperate for a win over Abafana Bes'thende, who have been in good form in recent weeks

Lamontville Golden Arrows are set to square off with Mamelodi Sundowns in a Premier Soccer League (PSL) match at Sugar Ray Xulu Stadium on Sunday.

Abafana Bes'thende are in good form at the moment, although, their three-match winning run across all competitions was ended by the 0-0 draw with SuperSport United in a league clash in midweek.

Coach Steve Komphela will be hoping to mastermind a victory over the defending league champions, who seem to have lost their mojo in recent weeks.

Sundowns have been struggling as they are winless in their two league matches, having been held to a 0-0 stalemate by Baroka FC in midweek. 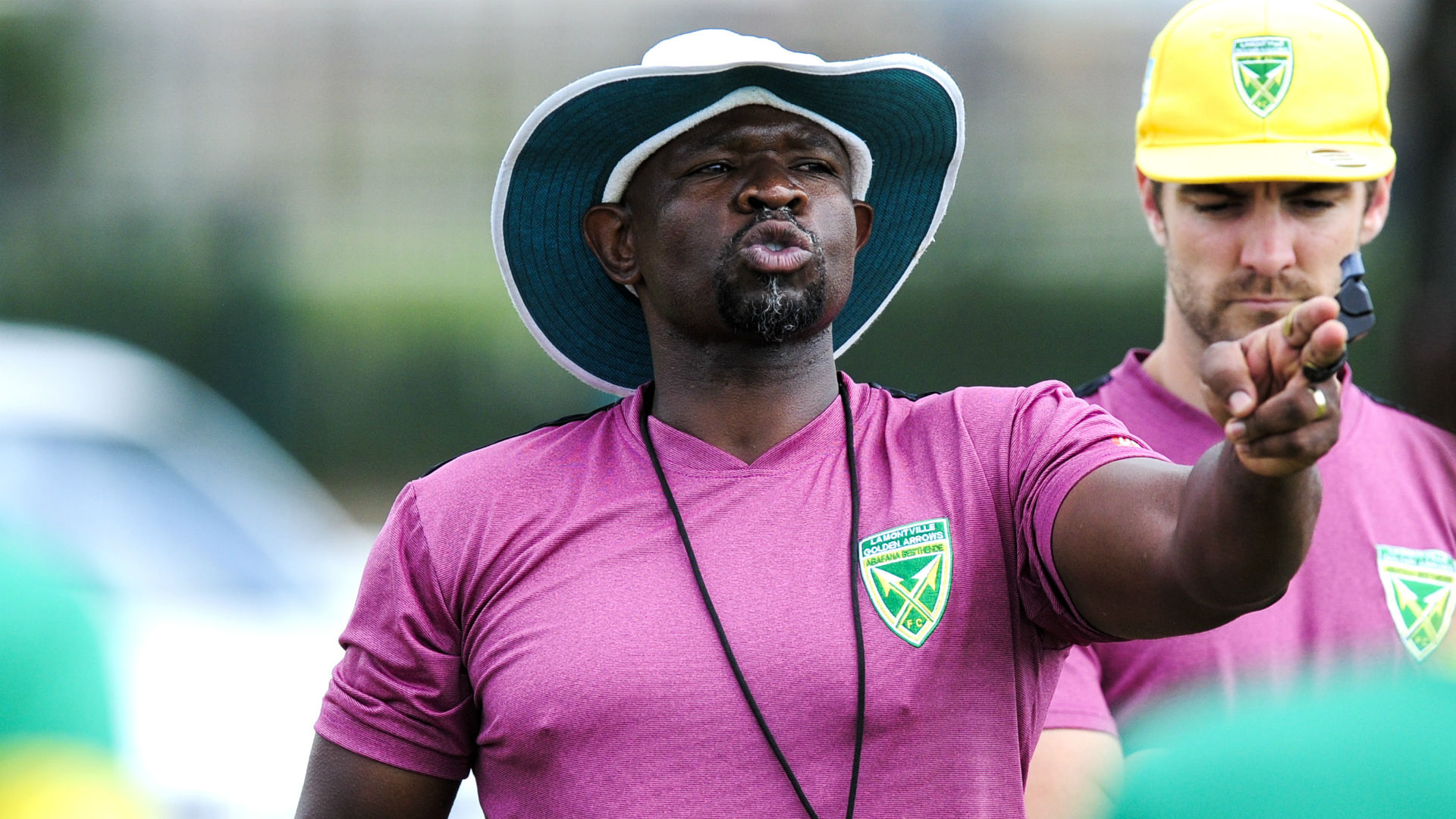 Arrows have not reported any injury concerns ahead of their first clash of the season with Sundowns, with the two teams also scheduled to meet in the Telkom Knockout Cup semi-final match on November 23.

The dangerman for Komphela's side is Knox Mutizwa, who has found the back of the net five times in the league this season and he will be keen to inspire his team to a win over Masandawana.

Abafana Bes'thende are currently placed sixth on the league standings and a win over the Tshwane giants will take them to the fourth spot. 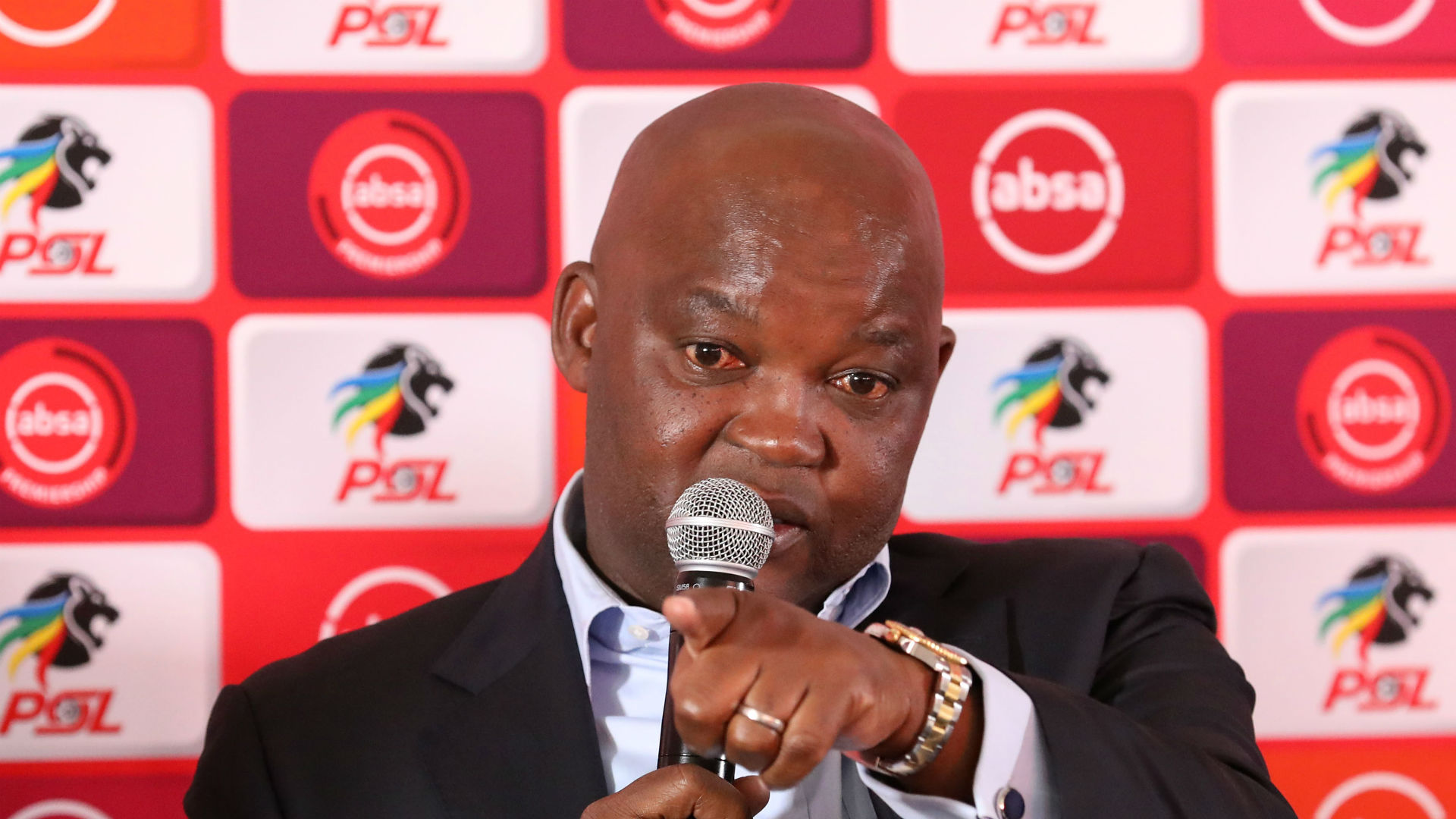 Meanwhile, Sundowns attackers Phakamani Mahlambi, Gaston Sirino and Themba Zwane will all miss the match after picking up injuries in recent weeks.

This means Ali Jose Meza will get another chance to prove that he can be one of the Brazilians' key attackers by playing an instrumental role in helping his side overcome Arrows.

A victory over Abafana Bes'thende would see second-placed Sundowns cut Chiefs' lead to seven points heading into the international break.

Arrows will be banking on their impressive home record as they are undefeated in their last six games across all competitions, having recorded four wins and two draws.

However, the Durban side's defence has been leaking goals, having kept only one clean sheet during the six home matches and Komphela will be keen to ensure that his side tightens up at the back.

On the other hand, Sundowns have done well on the road this season as they are undefeated in seven away matches in domestic competitions, having registered three draws and four wins.

Goals were also following for them on the road until they were held to a goalless draw by Chippa and Mosimane will be hoping that Mauricio Affonso rediscovers his scoring form.

In head-to-head stats since the 2000/01 season, Arrows and Sundowns have clashed in 36 league matches.

Masandawana have recorded 19 wins compared to nine for Abafana Bes’thende, while eight games ending in draws.

Last season, Sundowns collected six points from Arrows as Mosimane masterminded a 1-0 win in Durban which was then followed by a 2-0 victory in Tshwane.
Comments ()