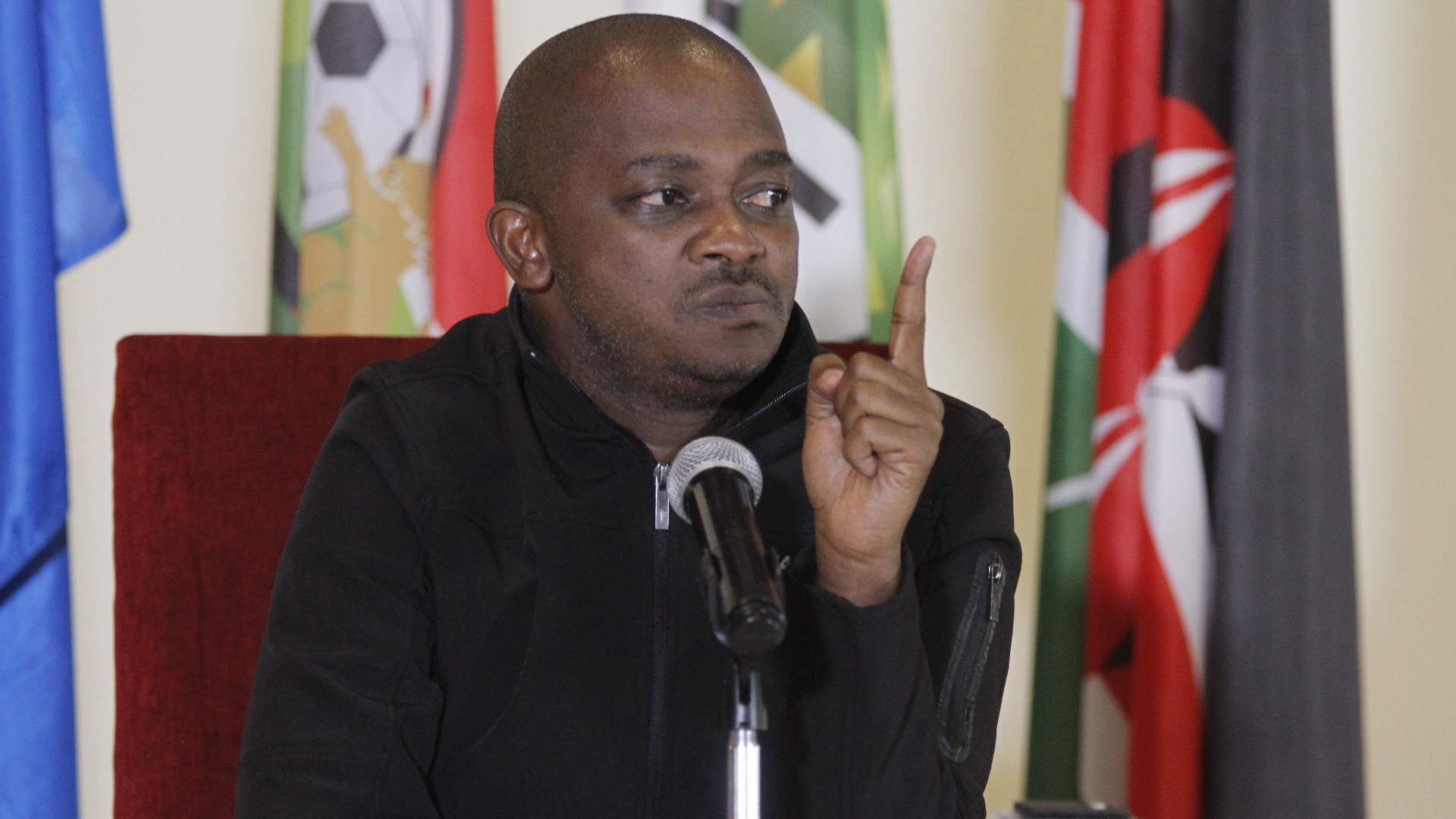 Football Kenya Federation president Nick Mwendwa has explained how the Premier League teams are going to survive after the exit of sponsors BetKing.

The federation and the clubs were thrown into a difficult situation when BetKing - who had signed a five-year sponsorship contract with Kenya's FA - announced their exit on August 6 after just one season.

Mwendwa has said the clubs will have to survive from the little money they get from StarTimes - the league's broadcasting partner.

"We are working hard [to get a sponsor] and you must know we cannot get a sponsor overnight. How teams will survive, one might ask? How did they survive when the league was run by KPL? But what is to note is that we still have the StarTimes sponsorship," Mwendwa told Goal.

"The teams will get either Ksh300,000 or Ksh400,000 every week and if the money is increased next month or next year then the grants to clubs will automatically be increased. We will have to survive with the little that we get from StarTimes and life goes on.

"We had two sponsors and now we have one and we are continuing to look for more. If we get them, the better. My work is to look for sponsors. I cannot be sleeping and as of now, we have talked to many companies. Hopefully, we will get positive feedback."

Mwendwa also spoke about the termination of the Odibets contract a few days ago. The Kenyan firm had secured a three-year deal to sponsor lower leagues: "It is the FKF who have terminated the Odibets contract and not them as it is alleged in the media. What we did I think was the best responsible thing to do," he said.
Article continues below

BetKing - a Nigerian-based betting company - was unveiled to take over Kenyan football following the exit of SportPesa on July 16, 2020, and the deal had a starting payment of KSh220 million in year one and then increase by five per cent in the second year and 10 per cent in the subsequent years.

The arrival of the betting firm marked the biggest sponsorship deal ever inked by the FKF in its history and the 2020-21 season marked the first time the FKF was managing the top-flight after an era of more than a decade when the league was under the KPL.