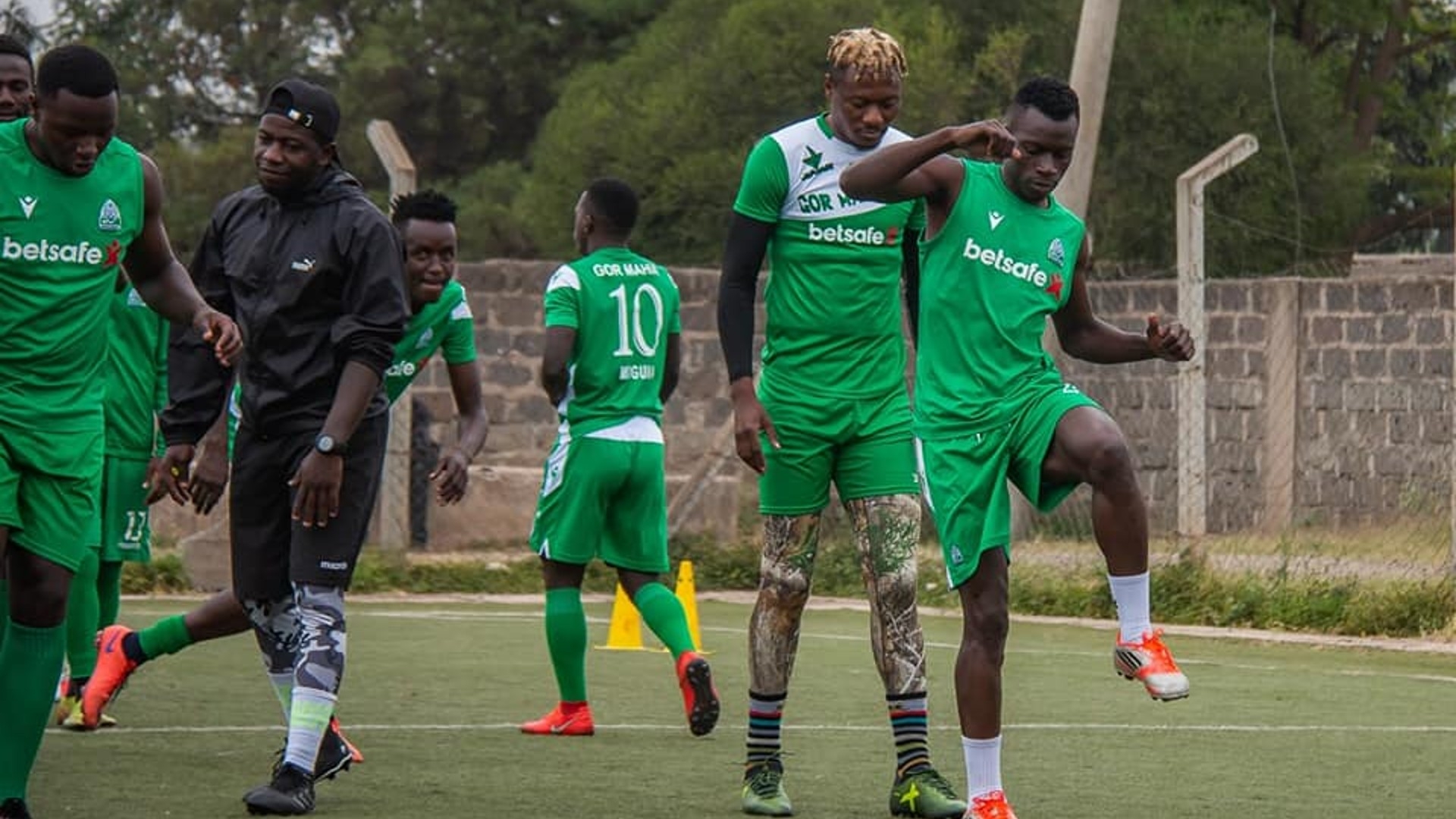 Gor Mahia have come out to deny claims they deliberately used new signings during their FKF Premier League opener against KCB without clearance from world governing body Fifa.

The former champions are among the top teams in Africa currently serving a ban from signing players after they refused to pay their former coaches and players.

While Gor Mahia had cleared some of them including Steven Polack, one player Dickson Ambundo insists he has not been paid by the club, and hence the ban of signing players could still stand.

On Sunday, a top official at Football Kenya Federation revealed to Goal the club will be deducted three points from their 2-1 victory against KCB after fielding three new signings without a Fifa clearance.

The three players who turned out for the team against the Bankers include Peter Lwasa, who joined from Kariobangi Sharks, Dennis Ng’ang’a from Wazito FC, and Cameroonian Sando Yangayay, who signed from DRC Aguila.

Gor Mahia Sporting Director Omondi Aduda has responded by telling Goal that by the time they played KCB, the club had cleared the players’ pending debt, that the confirmation to Fifa and FKF was done.

“As at the time the match was played, Gor Mahia had cleared with the players’ pending debt and a confirmation to Fifa and FKF was done, meaning that there was no ban as at the kick-off time,” Aduda told Goal on Sunday.

“Rules and regulations are explicit.”

Aduda continued: “What I am saying is there was already confirmation the club had cleared its debts and the regulations are explicit that once the creditor confirms to Fifa, the ban automatically ceases.

“That confirmation was done at 11.23 am [on Saturday] whereas the match was played from 1 pm. The players were checked, KCB never played under protest, neither did they sign any protest before kick-off, so where does the issue of fielding ineligible players come from?

“We are very conversant with the Fifa regulations and we will not entertain funny games. As at 11.23 am, all the FKF leadership had had the confirmation from Majani Advocates.”

On confirming that Gor Mahia will be docked point, the FKF official, who did not want to be named, told Goal: “Gor Mahia will lose all the points against KCB because they fielded new players despite the ban from Fifa still being in force.

“It is unfortunate that before the game against KCB, FKF warned Gor Mahia against fielding their new players because Fifa had communicated prior to season kick-off that Gor Mahia have not been cleared to sign players or get involved in transfer activities.

“Immediately after they fielded the players against KCB, the lawyer of Ambundo wrote to Fifa complaining why they have been allowed to use new players, and Fifa has now written back saying action should be taken against Gor Mahia.”

The source continued: “It is very clear on what needs to be done, and I can confirm they will have to forfeit the game and also will not be able to use the new players until they clear with [Ambundo].

In total, Gor Mahia have signed seven players in this window but only three were involved against the Bankers.