Bruno Fernandes has rubbished reports suggesting that an image and caption he posted on social media could be considered a dig at Manchester United captain Harry Maguire.

There has been plenty of speculation at Old Trafford recently regarding the supposed emergence of rifts in the Red Devils camp, with questions being asked of whether Cristiano Ronaldo should skipper the team as others struggle for form.

Fernandes fanned those flames when sharing a picture of him working with Eric Bailly and Raphael Varane in training, with the Portugal international saying he was “feeling very safe” between two centre-halves that are competing with Maguire for game time.

After seeing an innocent message spark an unnecessary backlash, Fernandes told Premier League Productions: "Honestly, I think people question everything at this club. Every week we have a new story about something.

"I posted a photo on Instagram where I was with Rapha and Eric and I said, 'I feel very secure in the middle with these two.'

"Meaning, 'security' like if [someone] comes they are like my bodyguards. And people were complaining I was throwing something at Maguire.

"People want to complain and want to make stories around us, but the most important [thing] is that we stick together and do our jobs on the pitch.

"Obviously, everyone is really happy with H because it’s really tough being in his place in the last period. Honestly, we all have bad games.

"For us inside the dressing room is not where we blame someone, but [to] understand how we come out of bad situations."

Who else has spoken out in the Man Utd camp? 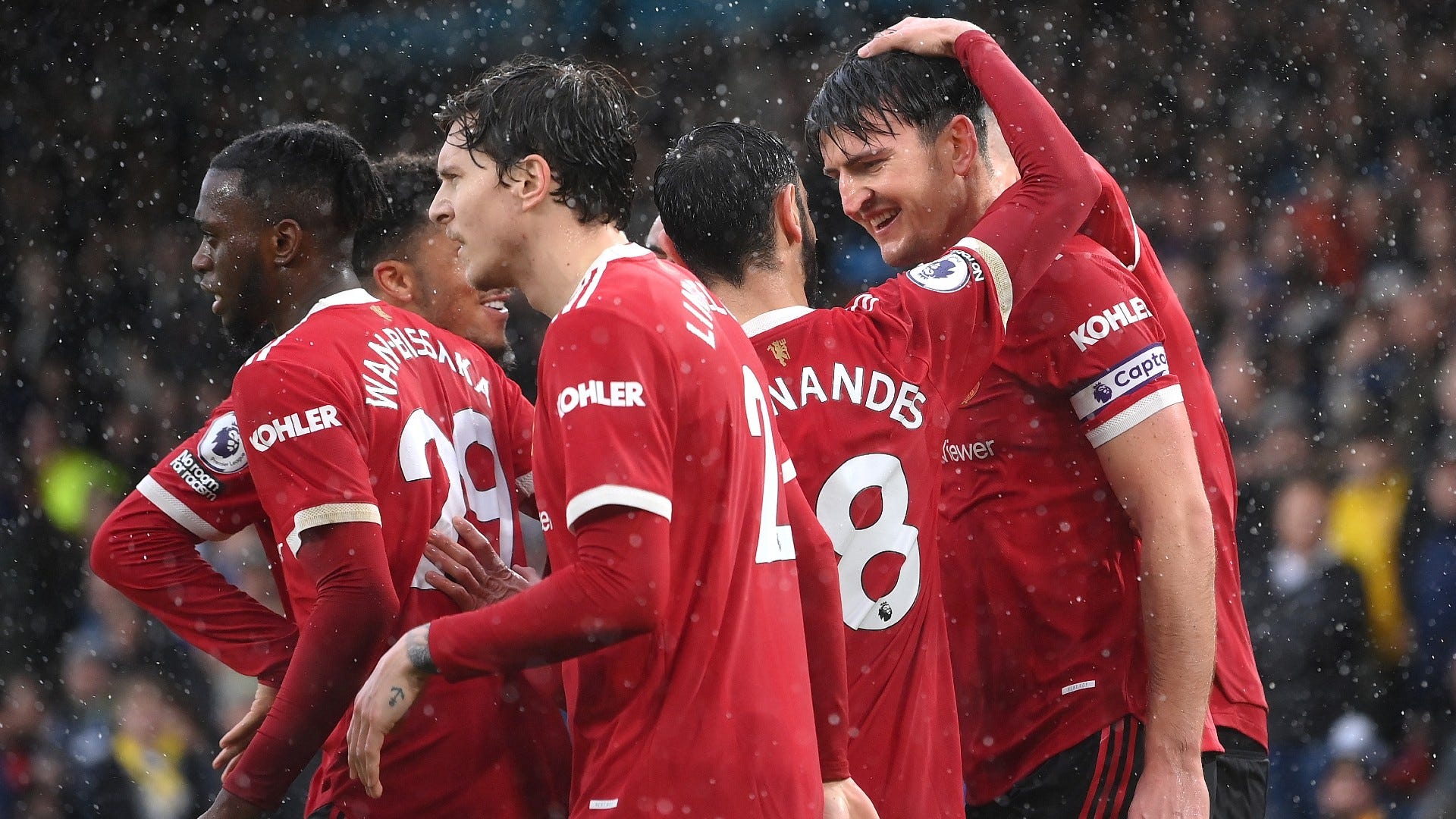 Maguire has responded to the talk of divides at United by saying: “I’ve seen a lot of reports about this club that aren’t true.”

Five-time Ballon d’Or winner Ronaldo has taken aim at the “noise” which continues to be generated by those outside of the United camp, while Marcus Rashford has said of the rift talk: “Are we just making it up as we go along now then? Please stop looking for divides.”

Interim boss Ralf Rangnick has also joined the debate, with the German making it clear that he has no plans to strip Maguire of leadership duties.

He has said: “He [Maguire] is our captain and I don’t see any reason to change that.

“He is also a player who has to develop and get better like all the other players.”

Maguire skippered United in their latest Premier League outing against Leeds, with the England international defender getting the Red Devils’ first goal in a 4-2 victory at Elland Road.