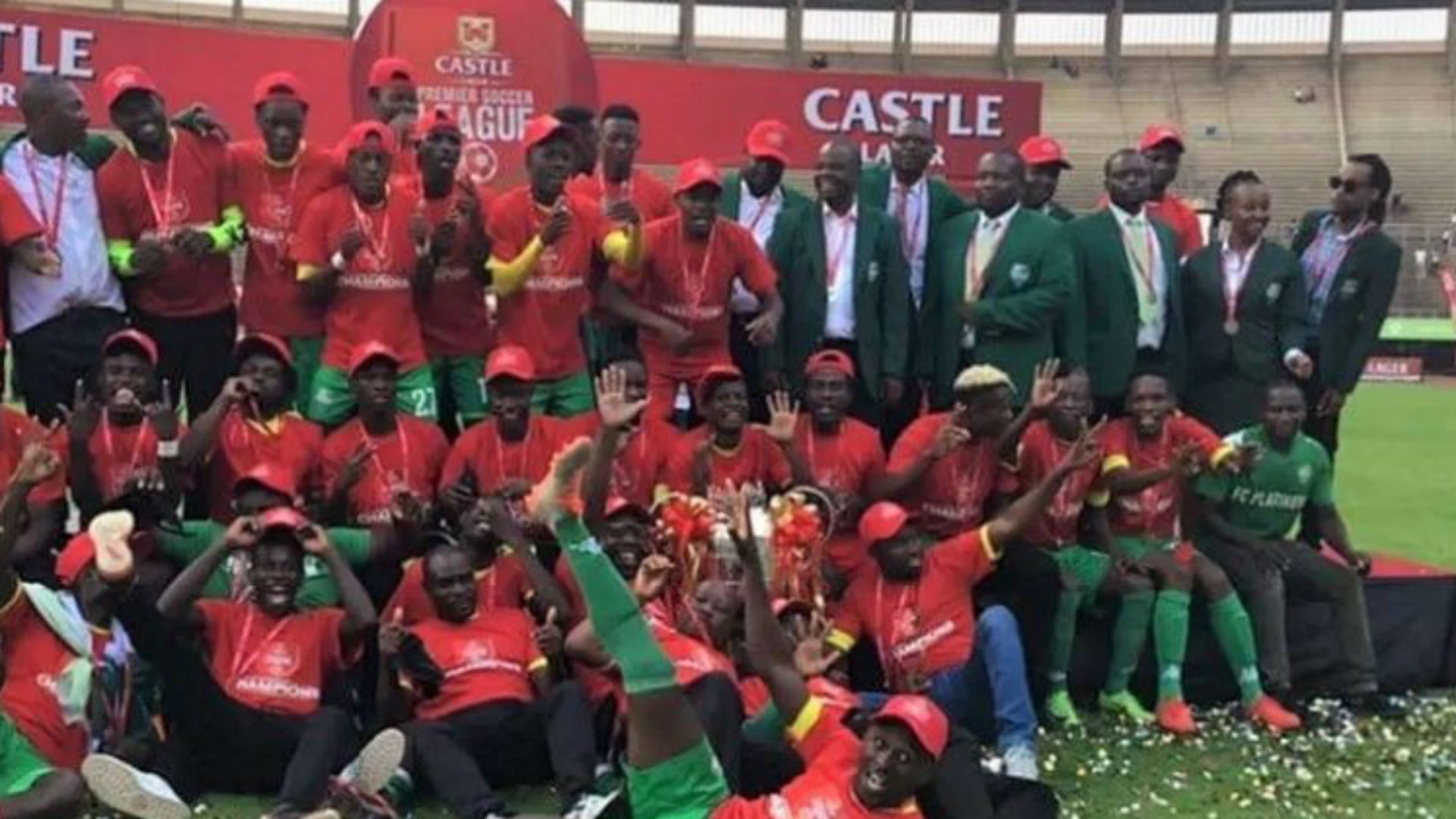 The Platinum Boys suffered a setback after two-time title winner Norman Mapeza departed mid-season, but his replacement is delighted they kept going

The middle-aged Mapeza left the 2017 and 2018 champions by mutual consent, with Sweswe taking charge mid-season, but the players didn’t let the coach’s exit affect their title charge.

Challengers Chicken Inn beat Telone 4-1, meaning Platinum had it all to do if they were to claim the league for the third time on the spin.

Sweswe was overjoyed by their run since Mapeza departed, praising his players for proving critics wrong.

“Many naysayers buried us after the departure of Norman Mapeza, but the main thing was to continue to work hard to obtain these results,” Sweswe said after their success.

“I thank my boys for getting there.”

Platinum finished the campaign with 62 points, three ahead of Chicken Inn and four ahead of CAPS United.

The Platinum Boys are the third side in Zimbabwean top-flight history to claim three league wins on the spin since Dynamos and Highlanders.