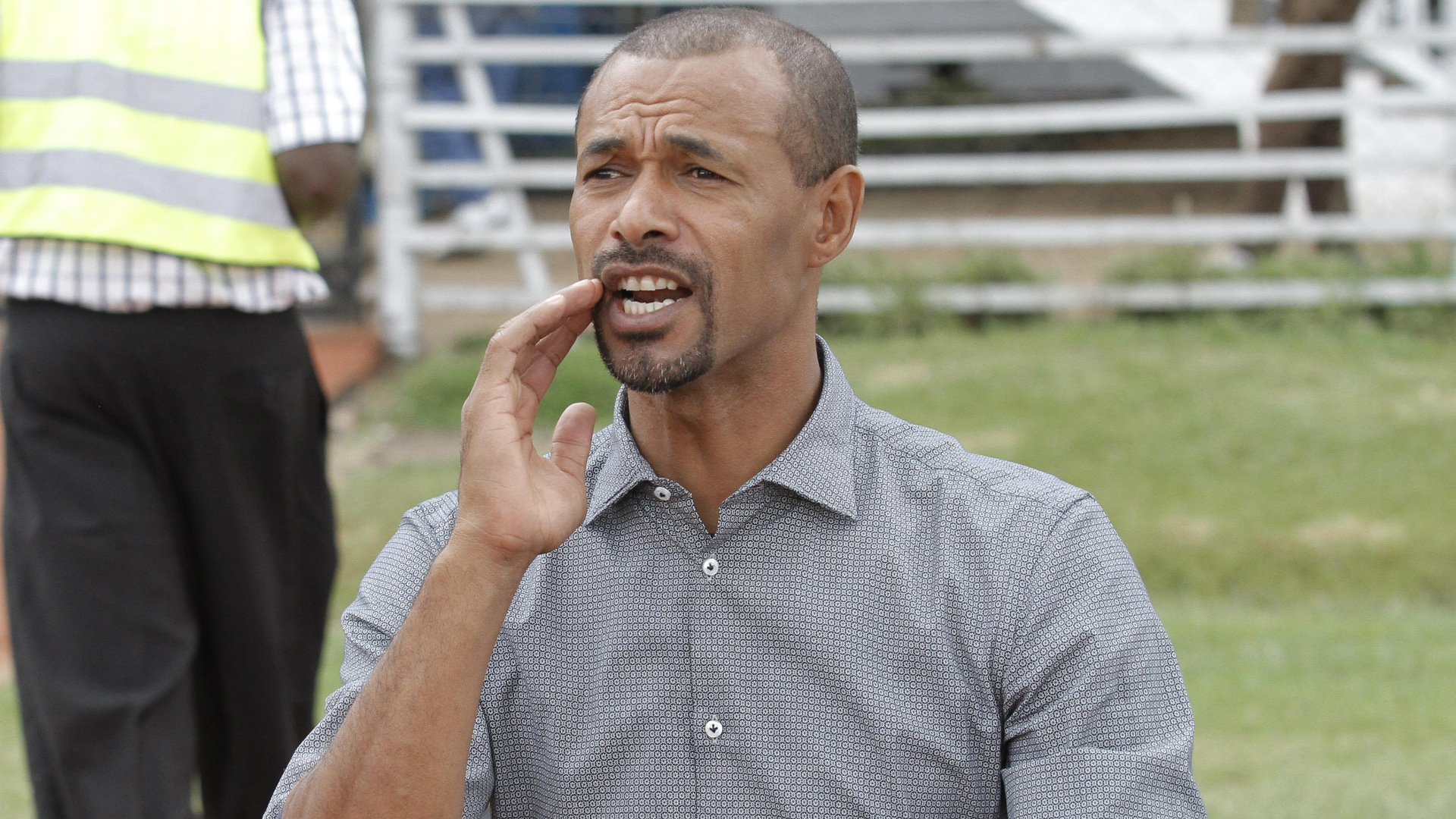 The Brazilian, who quit K'Ogalo at the half way stage of the Kenyan Premier League, was unveiled on Saturday in Albania

The Brazilian, who quit K'Ogalo at the half way stage of Kenyan Premier League last Thursday, was unveiled on Saturday in Albania. The club have confirmed the arrival of Ze Maria in a statement obtained by Goal. "Jose Marcelo Ferreira (Ze Maria) is officially the new coach of KF Tirana.

"Ze Maria from Oeiras, Brazil has a great career as player and seven years experience as a coach. Ex-player of FC Inter Milan had arrived yesterday (Saturday) in Tirana and is expected to start with the team, after gets acquainted to all players and staff. KF Tirana wishes him a successful and long journey together. Welcome to our club!"

KF Tirana is the most successful Albanian team in European competitions, having progressed from the first rounds on eleven occasions since making their European debut in the 1965–66 European Cup. The club also holds the record of being the highest ever ranking Albanian club according to IFFHS, having been ranked 31st in the world in 1987, as a result of the success in their 1986–87 campaign.

They play their home games at the Selman Stërmasi Stadium in Tirana and they compete in Albania's second tier of football, the Albanian First Division.