'Eriksen would fit Bayern like an arse in a bucket!' - Tottenham star not glamorous enough for Real Madrid, claims Tofting 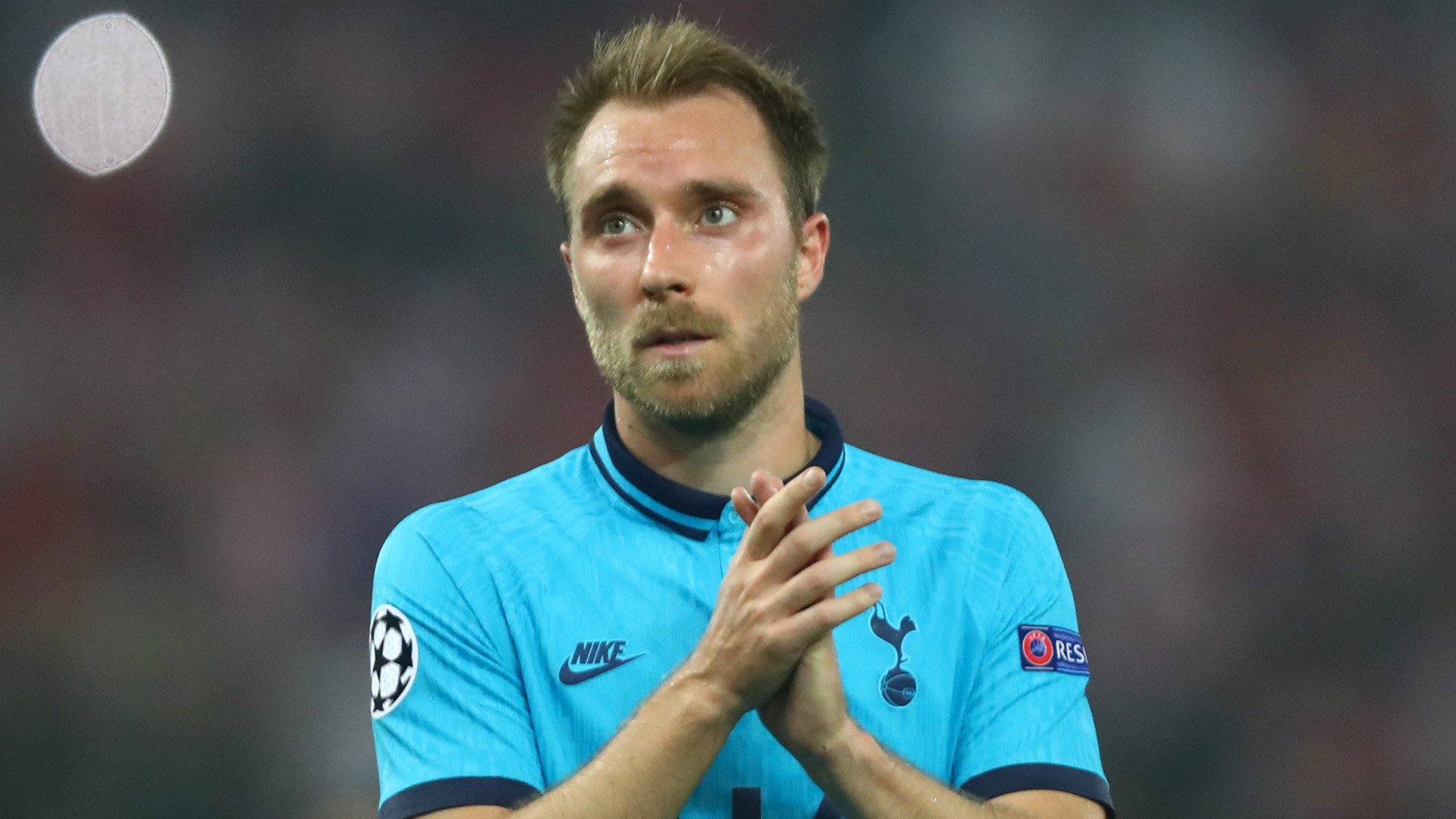 Former Denmark enforcer Stig Tofting has said that he would like to see compatriot Christian Eriksen move to Bayern Munich rather than Real Madrid, claiming he would fit the Bundesliga champions like "an arse in a bucket".

Both Bayern and Real have been credited with an interest in the Tottenham midfielder, who has less than a year to run on his current contract.

Eriksen stated his desire to leave Spurs over the summer , but a transfer failed to materialise despite Manchester United showing a late interest in his services.

Though Bayern legend Lothar Matthaus has dismissed Eriksen as “too slow” for Bayern , Tofting believes he would do well in Bavaria while claiming he would not be suited to becoming a 'Galactico' in Madrid.

“I’d rather see Christian at Bayern Munich,” he told Sport 1 . “For Real Madrid, he would have to sell a huge number of jerseys and he’s not such a glamour boy.

“In Madrid, a powerful man sits at the calculator thinking: ‘How much does Eriksen cost and how many jerseys can he sell?’

“Christian is not the big superstar, he’s not big-gestured, he doesn’t want to be the centre of attention, he’s not a [Paul] Pogba. He’s very introverted and down to earth. He lets his feet speak.”

Tofting suggested a move to Bayern would allow Eriksen to “only play football” as opposed to getting bogged down in distractions off the pitch. He also suggested that Eriksen is “already preoccupied” with the thought of moving to Bavaria and that any Danish footballer would be “proud” of interest from Bayern.

Tofting also suggested that Eriksen's lukewarm form could be down to the uncertainty over his future. “For me, Christian is currently the best Danish player in the world and he’s the biggest talent in Denmark since Michael Laudrup,” he said.

“Even if he does not have a good day he still plays at a high level, as he has repeatedly demonstrated at Tottenham.

“He’s not free in the head right now, but if Real deals with you, it does something to a player.

“I think he should decide for Bayern, which he fits like an arse in a bucket!”