WHAT HAPPENED? The 37-year-old produced another top display to win the race in 2:01:09 over the grueling 26.2 miles and in the process smash his own record by 30 seconds.

Kipchoge started the race with speed and reached the halfway point with the clock on 59.51. In the closing stages, he sped away from his closest challenger, Mark Korir, also from Kenya, who finished second, to sprint to the tape.

WHAT THEY SAID? The latest achievement by Kipchoge, who is fondly referred to as the GOAT, has left a cross-section of Kenyans taking to social media to celebrate him.

Harambee Stars captain Olunga, who features for Al Duhail SC in Qatar, led the chorus alongside Wanyama, who turns out for CF Montreal in Major League Soccer.

You were already arguably the best marathoner, and now you've taken your domination of the distance notches higher.

The greatest has done it again; breaking the world record! Congratulations @EliudKipchoge for winning the Berlin Marathon for the fourth time. You are truly the King of the Marathon. #BerlinMarathon #WorldRecord pic.twitter.com/XbciPKKUxz

Newly elected Kenyan President William Samoei Ruto was not left behind, he said: "The greatest has done it again; breaking the world record! Congratulations Eliud Kipchoge for winning the Berlin Marathon for the fourth time. 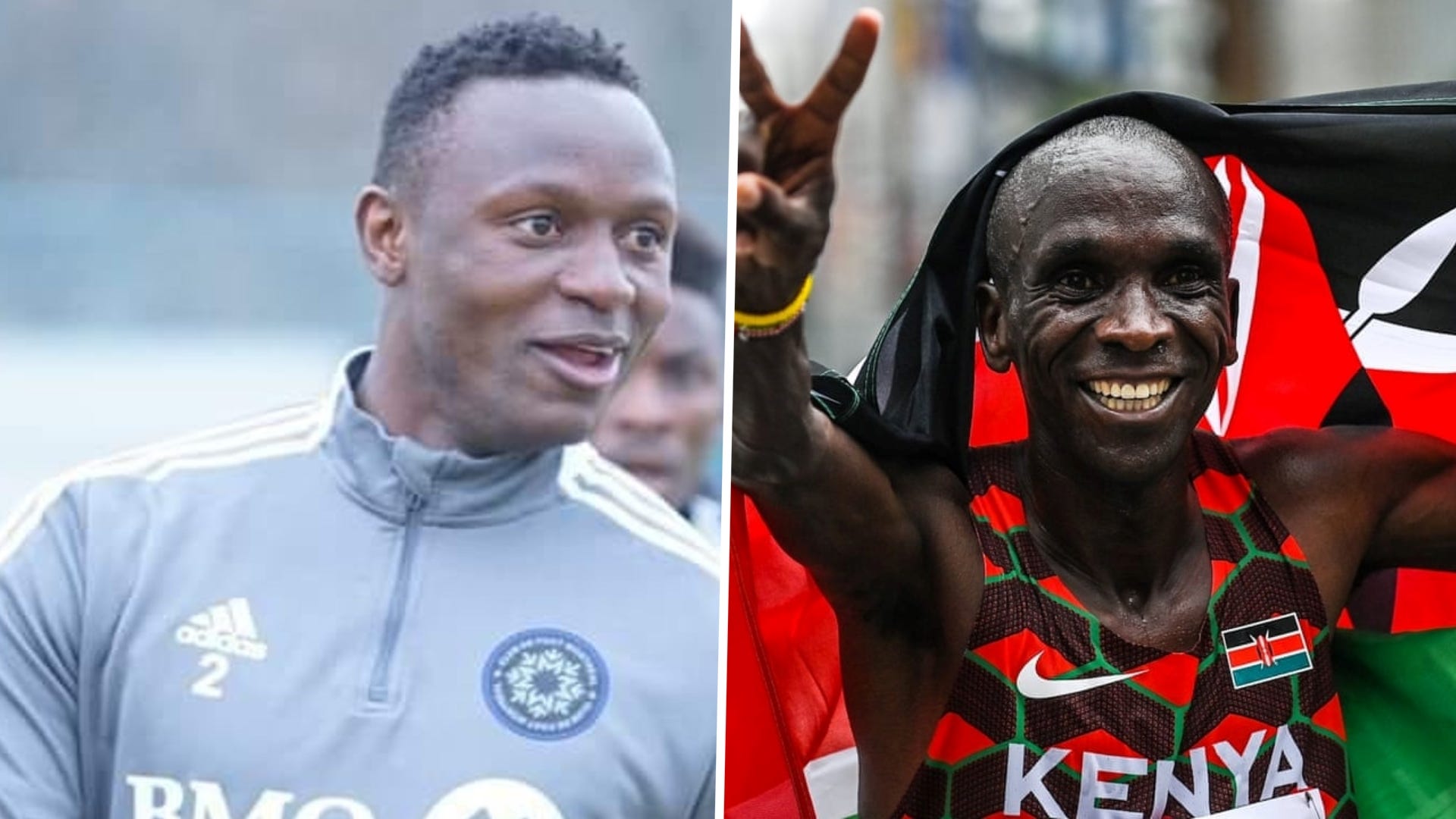 "You are truly the King of the Marathon. Well in Mark Korir for bagging Silver. #berlinmarathon #berlinlegend #worldrecord."

In the process, Kipchoge moved level with Ethiopian great Haile Gebrselassie, who had won it four times consecutively.

Send a message in the comment box below on Kipchoge's latest achievement.