CAF Champions League
Kunle Fayiga
23:40 13/02/2019
facebook twitter copy
Comments (0)
Goal Kenya.
Just when it seemed another away defeat was in the offing, the Pride of Benue did themselves justice in Rabat to remain in Caf CL contention
COMMENT

One win and two defeats from three games...reality was beginning to dawn on Lobi Stars after back-to-back defeats by ASEC Mimosas and, at home, by Wydad Casablanca in the Caf Champions League.

The Pride of Benue should really have won in Abidjan and taken a valuable win at home against the Moroccans to have moved close to the quarter-finals, but they knew that defeat away in Rabat could have taken the Last Eight beyond them.

However, Solomon Ogbeide’s men put in a strong defensive showing to bag a point as the game ended 0-0 at the Stade Prince Moulay Abdellah.

Very few chances were created, with Wydad having five shots on target while Lobi had just one. The closest the hosts came to scoring was in the 14th minute via a free kick, which was brilliantly dealt with by the ever-impressive Olufemi Kayode, making a fantastic double save.

STATS | Check out the full-time stats! Which team had the better overall performance? #TotalCAFCL #WACLSFC pic.twitter.com/QjOS4zmrRu

It was truly a defensive masterclass from Lobi Stars, choking all of the available spaces for Wydad Casablanca to exploit. Even when things were frantic in the closing stages, the 1999 Nigerian champions held their composure to see the game through.

This came in comparison to the previous defeats, where the backline were just chasing shadows throughout, looking far from professionals, and only had the heroics of Kayode between the sticks to thank.

One wonders why that didn’t happen in previous away games, seeing as it’s the same set of players that played then that also featured on Tuesday night.

@LobiStars Olufemi Kayode should be @NGSuperEagles Number one Goalkeeper. The Guy is a beauty to watch

The result is a welcome boost for Ogbeide, as it keeps his side’s qualification hopes alive after Mamelodi Sundowns also drew 0-0 at ASEC Mimosas. It leaves Group A wide open, with Wydad Casablanca and Sundowns both on seven points while Lobi and ASEC are tied on four.

The Pride of Benue sit in last place due to an inferior head-to-head record against the Ivorians, and have another daunting task ahead as they travel to Pretoria to take on Sundowns next while ASEC host Wydad in Abidjan.

Things can't get much trickier for Stars, as this will be the second straight away game in the competition, and their away form has been their biggest undoing since the qualification round. They've been winless on their travels ever since.

While the stalemate on a difficult Moroccan terrain is a commendable effort, Lobi surely need to secure that win at the Lucas Moripe Stadium on March 9.

Another draw would put them in danger should ASEC get a home win over Wydad, but defeat in Pretoria could be disastrous as it would leave them with just the final home tie with ASEC a week later to salvage qualification. It may be too little if the Ivorians get a result against Wydad Casablanca. 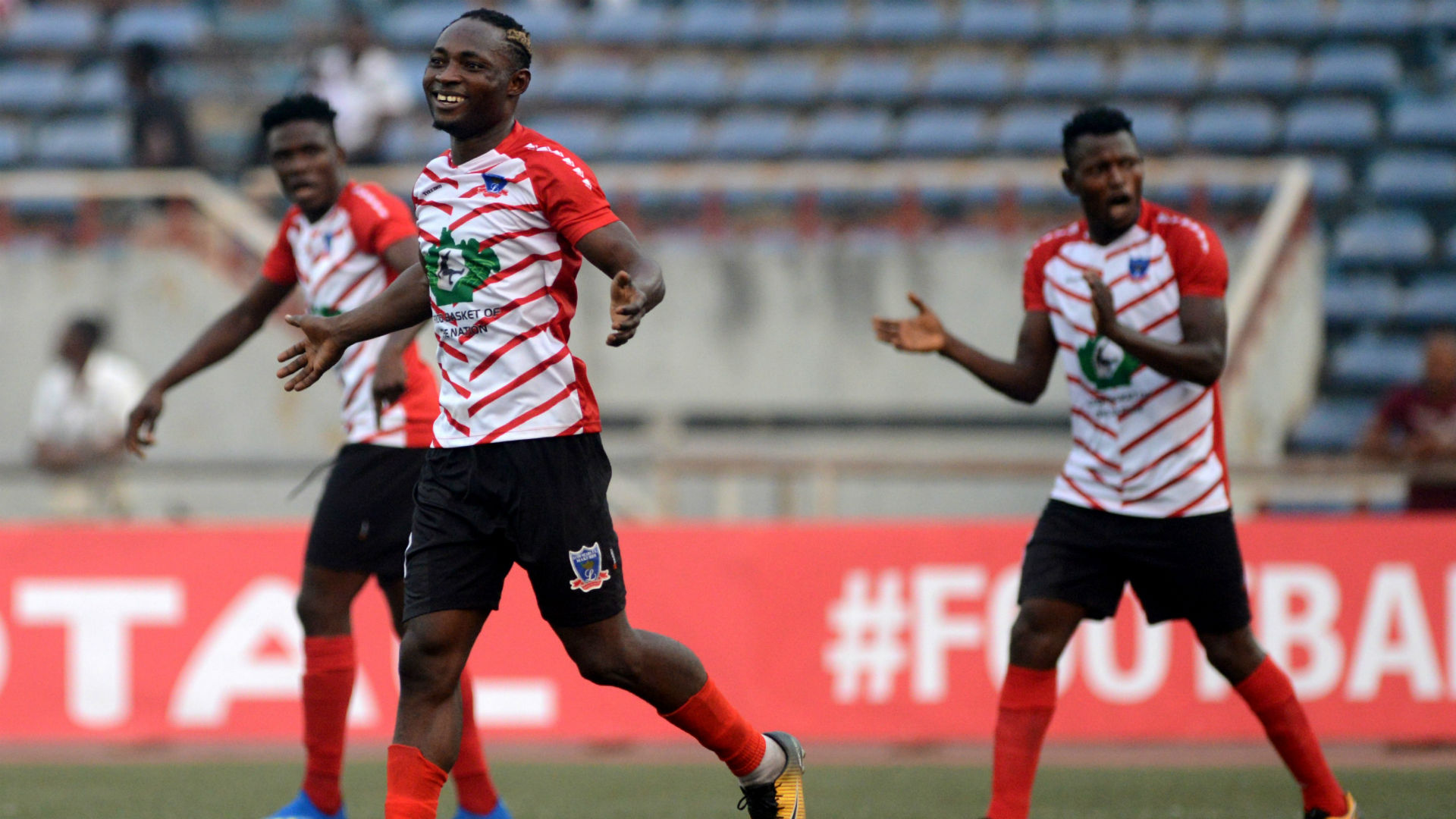 The Nigerian champions may need the Moroccans to do them a favour in the Cote d'Ivoire, while also playing the game of their lives against Downs to boost their hopes of progression.

Bottom of the group with two games to play, and Lobi Stars are certainly in a difficult situation, but if they handle this final stretch of the 'Group of Death' effectively, they can silence those doubters who continue to argue that they didn’t deserve to even be in the elite competition in the first place.