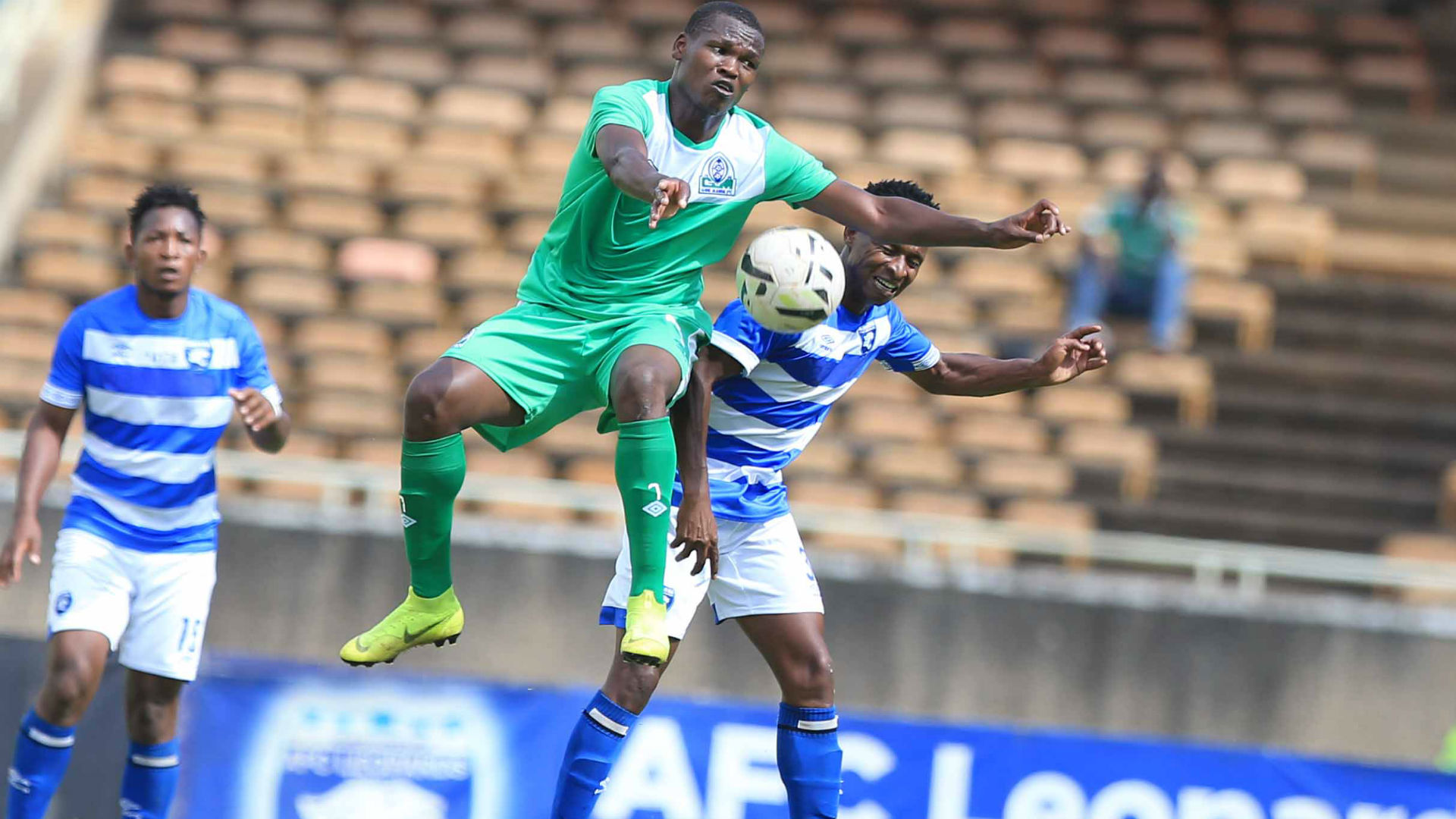 The Kenyan Premier League (KPL) have moved to suspend the top-flight league owing to the effect of the coronavirus.

In a statement from KPL signed by CEO Jack Oguda and obtained by Goal, the league body have postponed the next two rounds of matches and set April 4 as a tentative date to resume but after consulting with the Ministry of Health.

The decision by the KPL comes just a day after Kenya confirmed the first case of the Covid-19 virus which also forced the government to ban among other things, a meeting of more than 15 people, crusades and sports activities.

“Following confirmation from the government on Thursday of the first coronavirus disease (Covid-19) case in the country, Kenya Premier League [KPL] has postponed the next two rounds of league matches,” confirmed the statement seen by Goal.

“This measure is line with the directives from the Ministry of Health and the Ministry of Interior & Coordination of National Government suspending all public gatherings, meetings, religious crusades, and games.

“In the interim, KPL will monitor the situation based on the regular updates from the Ministry of Health and advise if league matches can resume on April 4, 2020.”

On Friday, Football Kenya Federation (FKF) also moved to suspend lower leagues, including sponsored tournaments in a move aimed at curbing the spread of the pandemic disease.

Only FKF Shield Cup matches were scheduled to take place on Saturday and Sunday but ehind closed doors, but Gor Mahia and KCB opted against playing against Posta Rangers and Wazito FC, citing the directives from the government for their decision.