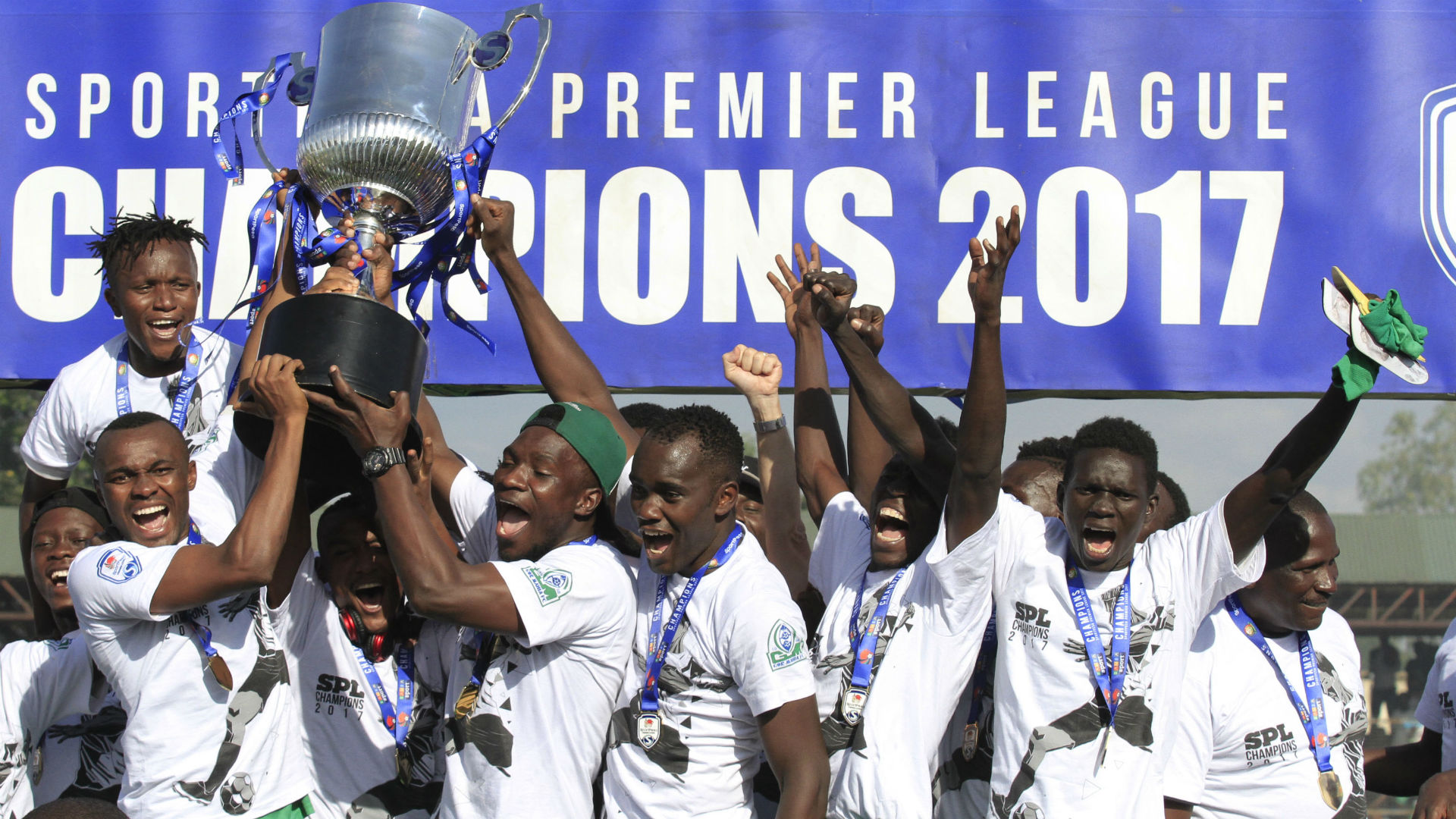 The Football Kenya Federation (FKF) have stated they will be forced to end the current Kenyan Premier League KPL) season if the coronavirus effect is not contained as soon as possible.

The Kenyan Premier League (KPL) is already suspended for three rounds of matches after the deadly Covid-19 virus was reported in the country last Friday.

Despite the KPL fixing April 4 as the tentative date to resume the league, FKF acting CEO Barry Otieno now says if the situation does not improve by then, they will be forced to end the league and declare the winner using the current table standings.

“We hope that it is contained soon and we can resume normal football,” Otieno told Goal on Tuesday.

“If not then we might have to end the season prematurely and declare the winner as per the current standing, especially if Caf doesn't allow for an extension to submit league champions to be included in the Caf Champions League.

"We, however, continue to engage both Caf and Fifa on these and how best it can be handled.

“Additionally, we still have the domestic Cup which should be played to the conclusion to enable the winner play in the Caf Confederation Cup.

"As with the league we continue to not only monitor the development of the coronavirus outbreak but also engage government on the possibility of honouring the fixtures without compromising on the safety and health of all involved including the general Kenyan public.”

If the league is cancelled today, then it means Gor Mahia will be crowned the champions for the fourth season in a row as they lead the log on 54 points, Kakamega Homeboyz are second on 47 while Tusker are third on 46 points.

In the FKF Shield Cup, the tournament has reached the quarter-final stage with AFC Leopards and Ulinzi Stars qualifying for the last eight.

However, the FKF will have to meet and decide the fate of Gor Mahia, Bandari and KCB, who failed to honour their matches on Saturday and Sunday, citing government directives on coronavirus as the reason behind their no-shows.