Italy v Spain
23:36 26/06/2016 Comments()
Getty Images
The Azzurri were comprehensively beaten in 2012's final, but their coach is desperate for them to end Spain's incredible run in the competition and progress to the last eight

Antonio Conte called for his Italy players to find something extraordinary to beat Spain in a Euro 2016 game of "no tomorrow" at the Stade de France on Monday.

Wins over a much-fancied Belgium and Sweden secured top spot in Group E with a game to spare for Conte's men, although Spain's loss to Croatia in their final round-robin match granted Italy the dubious reward of a last-16 clash with the defending champions.

Spain knocked Italy out on penalties in the quarter-finals before lifting the 2008 European title and completed a 4-0 demolition job in the final in Kiev four years ago.

Conte, who will take over as Chelsea manager after the tournament, labels Vicente de Bosque's side as favourites once more but does not envisage a repeat of that humbling loss.

"We have huge respect for Spain because we know that we are playing against one of the top sides in the world, one of the favourites to win the European Championship," he told a pre-match news conference that was delayed after Italy's team bus grappled unsuccessfully with the Paris traffic.

"That said, we have worked hard and prepared for the fixture. It's a last 16 match, there is no tomorrow for one of the two sides.

"Right from the outset I've said we mustn't go away with any recriminations of any kind. We must know we've given everything, at all times in every match.

"If the opposition then prove to be better than us we'll be the first to applaud them. Should that not happen, I want my players to win the match." 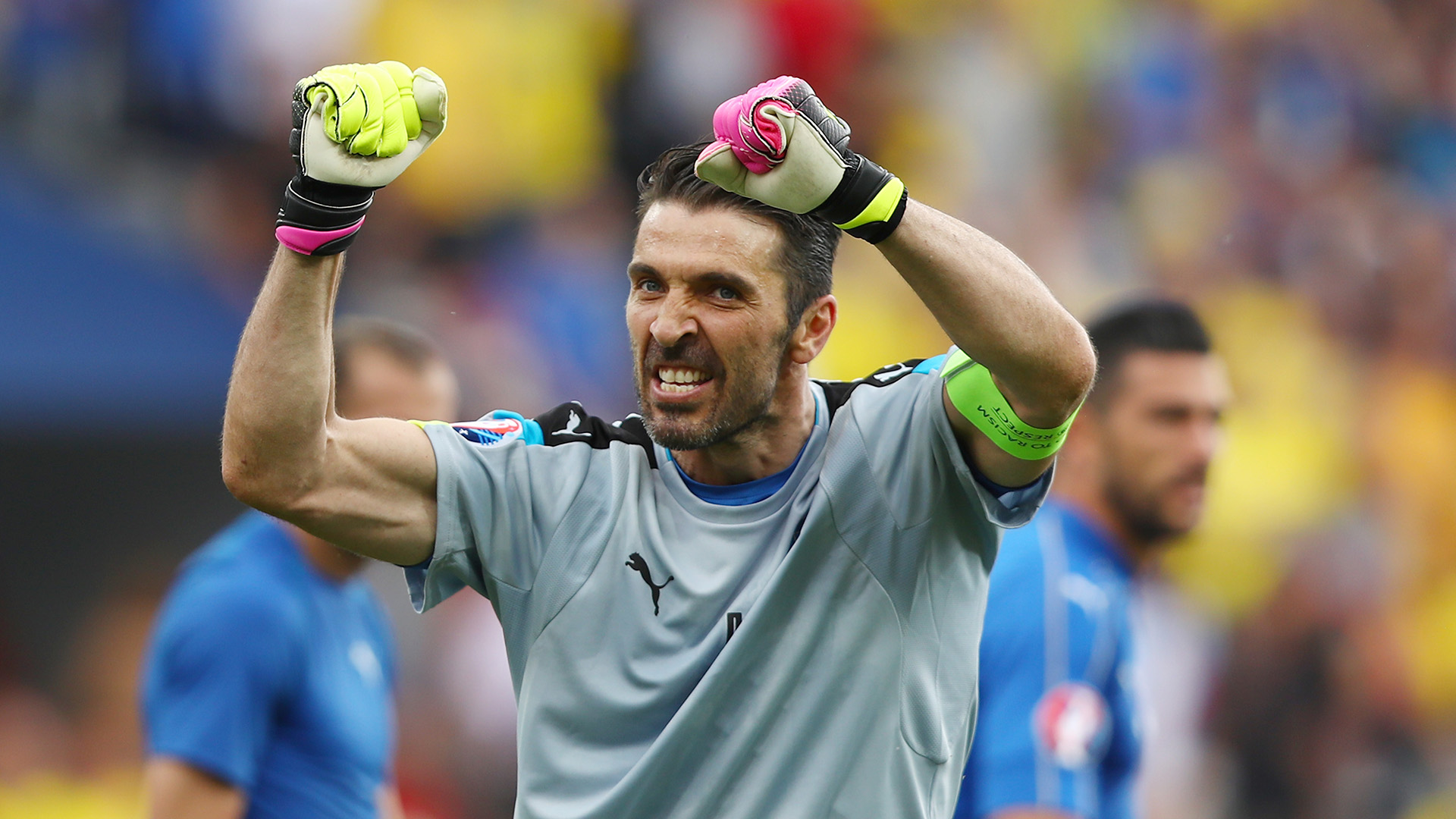 He added: "We have to go further than reason and find something within us to produce something extraordinary because ordinary will not be enough tomorrow. I believe I have the players to do that.

The Juventus great was keen to take more from a 1-1 draw during the group stages of the same competition and the fact Spain also needed penalties to overcome the Azzurri in the 2013 Confederations Cup.

"We came into the game absolutely exhausted physically and emotional," the 38-year-old explained. "Spain won by outclassing us that night. As for the other three fixtures, two were level after 120 minutes and the other was after 90.

"We showed that we've been able to cause a bit of bother for the best side in the world. Spain won on every continent for four years and Italy were the only team to really make it difficult for them, I truly believe that."