Gor Mahia coach Mark Harrison has spoken about the club's weakness that he has been working to rectify ahead of the continental assignment this weekend.

K'Ogalo will be away at Alphonse Massamba-Debat Stadium in Brazzaville to play hosts Otoho d'Oyo on Sunday in the final preliminary round of the Caf Confederation Cup.

The club is only with 15 available players for the crucial first leg fixture hoping to get a positive outing.

"Defensively we are in good shape, in central midfield we tend to have good control in the games we have played," Harrison told GOAL.

"We just don't penetrate enough at times and when we do, we don't finish the created chances."

Gor Mahia qualified for the last preliminary hurdle after eliminating Sudanese outfit Al-Ahly Merowe from the initial round, while their Congolese opponents were relegated to the second-tier competition after being eliminated in the second preliminary round of the Caf Champions League. 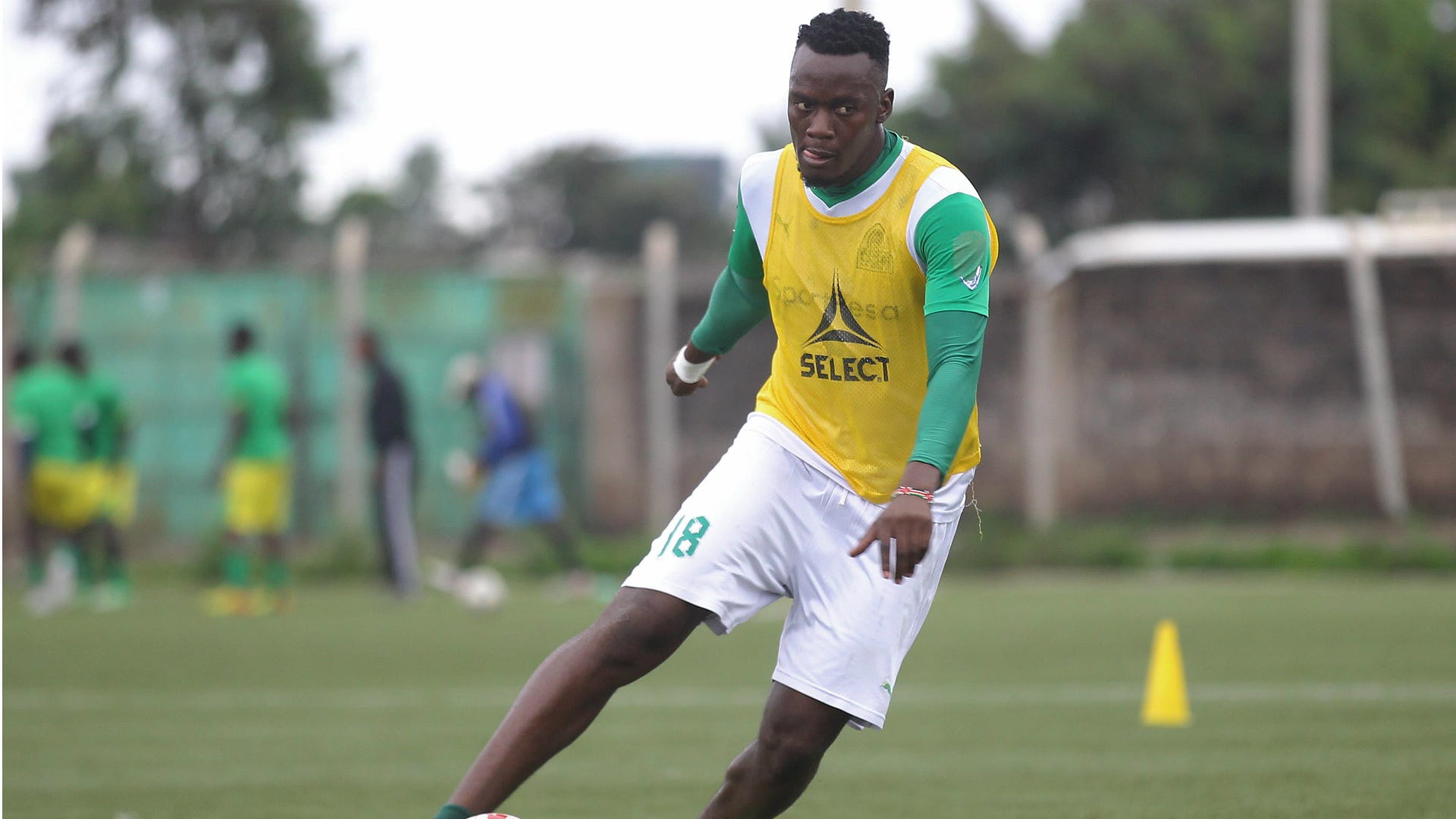 Meanwhile, K'Ogalo captain Haron Shakava has admitted the team will be under pressure to perform with the thin squad they have. Sydney Ochieng' is the recent exclusion after suffering a hamstring injury.

"Yes, there is pressure considering the thin squad we have," Shakava told GOAL.

"It means if one centre-back is injured [during the game] or one is ruled out for the same reason as Ochieng then it will be tough. But we are men, we will fight as players to get a positive outcome, our only prayer is that no one else gets injured."

Harambee Star Philemon Otieno commented on the break and the two friendly matches as well.

"We have had two weeks to rest from the FKF Premier League and prepare for the continental game. We have also played two friendly matches that have been helpful as we plan to play away in Congo."

Gor Mahia will be leaving for Congo on Friday.