Asisat Oshoala was on song as Barcelona beat Villarreal 4-1 while Rasheedat Ajibade got an assist as Atletico Madrid defeated Deportivo Alaves 1-0.

Her inclusion added bite to Las Rojiblancas’ attack and with the match looking destined to end on a no- winner, no-vanquished note, she set up Ludmila da Silva, who beat goalkeeper Jana Xin from close range.

Elsewhere, Asisat Oshoala founded the net as Barcelona secured a 4-1 away win at Villarreal. Mapi Leon had given the Blaugrana a well-deserved half-time lead before the former Arsenal player doubled the advantage three minutes into the second half after she was set up by Mariona Caldentey.

THE BIGGER PICTURE: Alongside Oshoala, Ajibade was included in Nigeria’s squad for October’s international friendly against Japan. That shows both players remain relevant to Randy Waldrum’s plans as the Super Falcons commence preparations for next year’s Fifa Women’s World Cup to be co-hosted by Australia and New Zealand.

Against the Asians, the Spain-based players will shoulder goalscoring responsibilities inside Noevir Stadium, Kobe. 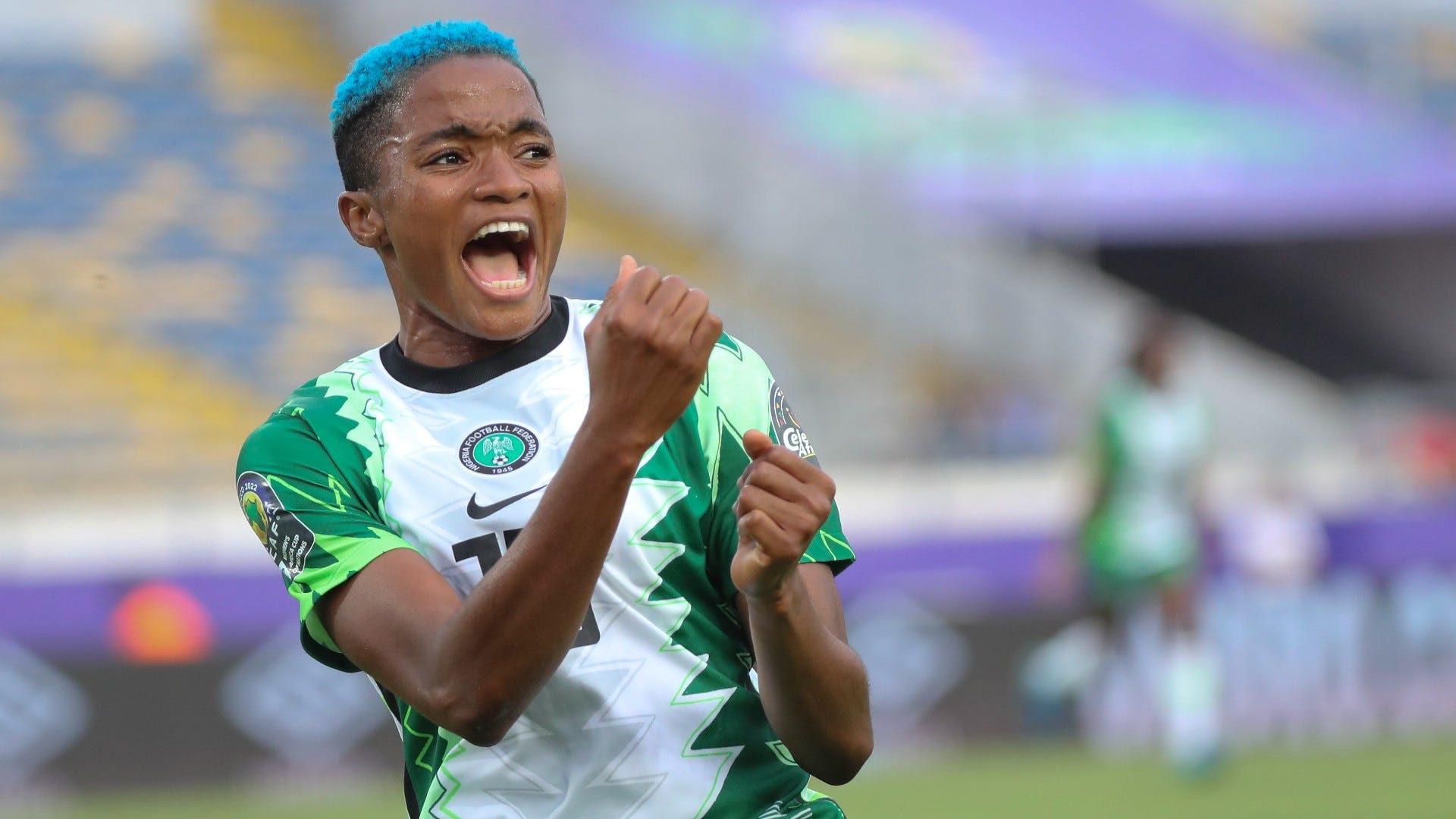 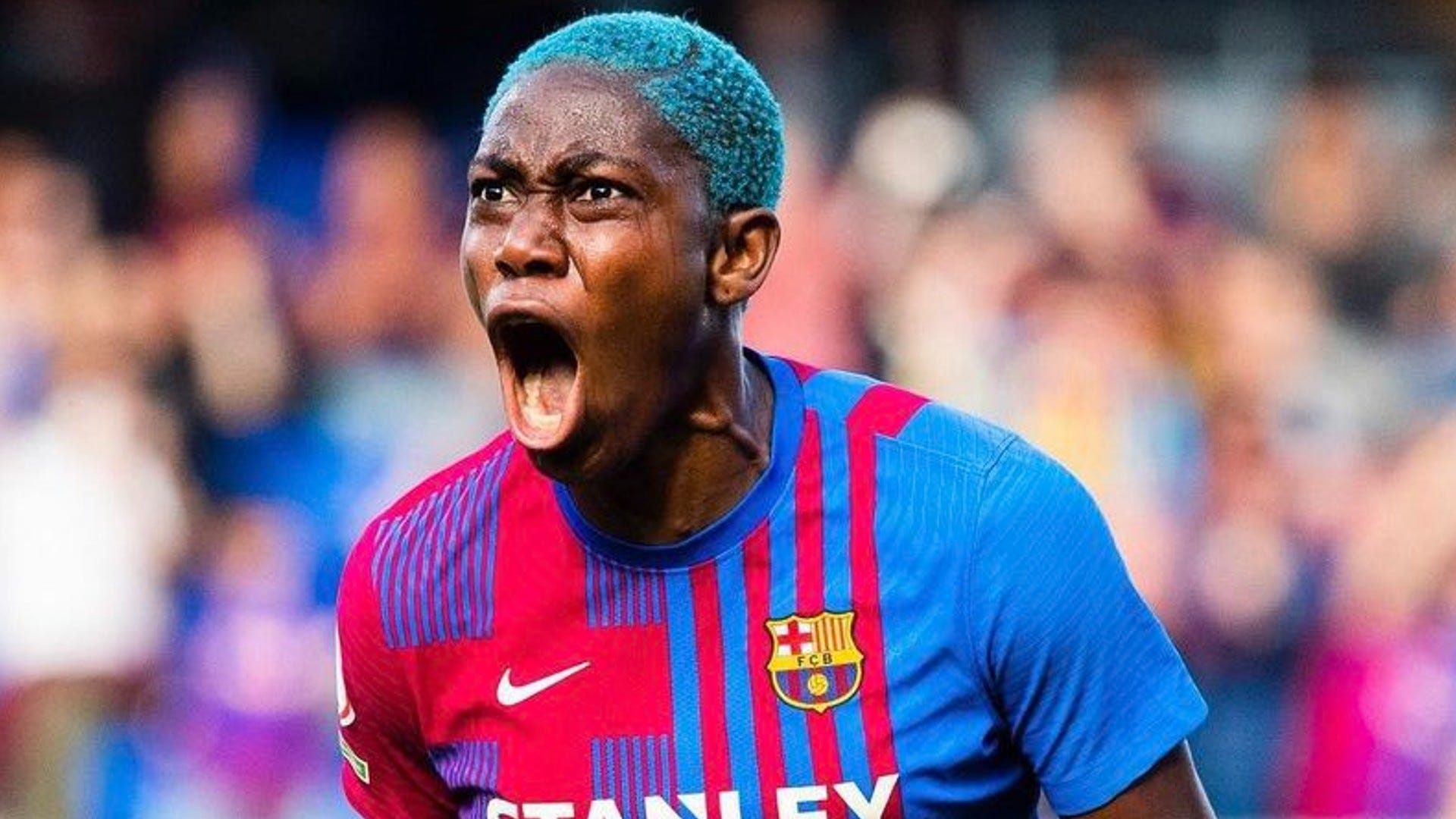 WHAT NEXT FOR AJIBADE AND OSHOALA: Before the duo join the West Africans for the prestige fixture against Japan, Ajibade will be hoping to propel Atletico Madrid past Levante on October 2, while Barcelona will be banking on Oshoala to wreak havoc against Madrid in a clash between rivals a day earlier.