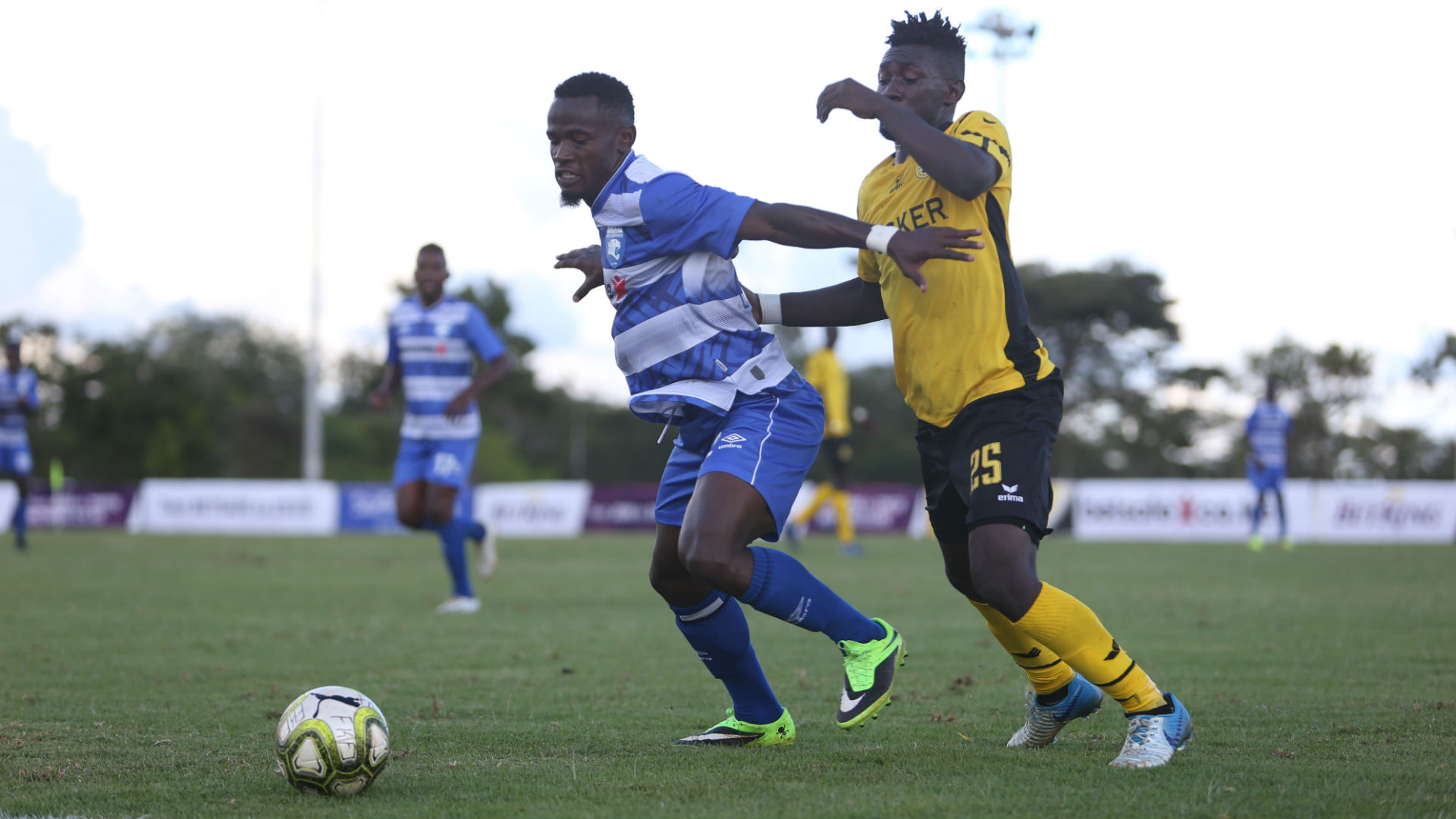 Tusker will begin their title defence when they visit rivals AFC Leopards in an FKF Premier League match at Thika Municipal Stadium on Sunday.

The Brewers ended their four-year wait to dethrone Gor Mahia as champions in the 2020-21 season after topping the 18-team table with 65 points from 32 and they will start their campaign as strong favourites to retain the same.

Unlike AFC Leopards who have not trained together for the season kick-off, Tusker did not break camp when the season concluded on September 22 as they were preparing for their Caf Champions League fixture against AS Arta Solar 7 from Djibouti.

In Kenya, the game will be LIVE.

Outside Kenya, the game will be LIVE.

AFC Leopards are struggling already after losing 17 players in the on-going transfer window and by the end of Saturday, their head coach Patrick Aussems was still missing from training.

The situation at the Den is worrying as the team was banned by the world governing body Fifa from signing any new players as a punishment for failing to pay former head coach Andre Casa Mbungo and ex-players who left last year when they were undergoing financial constraints.

Tusker have been very active since last season and they are already in the first round of the Champions League after they eliminated Arta Solar on a 4-1 aggregate win.

The Brewers managed a 1-1 draw away in Djibouti in the first leg meeting but returned home to beat the visitors 3-0 in the return leg and advance to the next round where they will face Egyptian giants Zamalek.

Tusker have also clinched their first trophy of the season after beating Gor Mahia to the FKF Super Cup 8-7 on penalties after both teams had tied 1-1 in regulation time.

Coach Matano is looking forward to a good campaign and has promised to get maximum points against Ingwe .

“We know the season is just starting and we have to get ready, we have been all together for a long time now and the boys are psyched up to do well, we want to win our matches starting with AFC Leopards,” Matano told Goal .

Last season, AFC Leopards managed to beat Tusker twice – 2-1 in the league opener, and 1-0 in the Shield Cup – but Tusker won the second round league meeting 2-0.

The two teams also shared points in the 2020 campaign as Tusker won the first round meeting 1-0 but AFC recovered to win the second round fixture 2-1 and in the 2019 season, it was Tusker who picked four points from the fixture.

The Brewers won the first round meeting 2-0 before the two sides settled to a 0-0 draw in the second-round meeting.

While Tusker finished top of the table in the last campaign, AFC Leopards came home fourth after collecting 48 points from 32 matches.