AFC Leopards only have 12 players registered, and no keeper as FKF Premier League is set to start 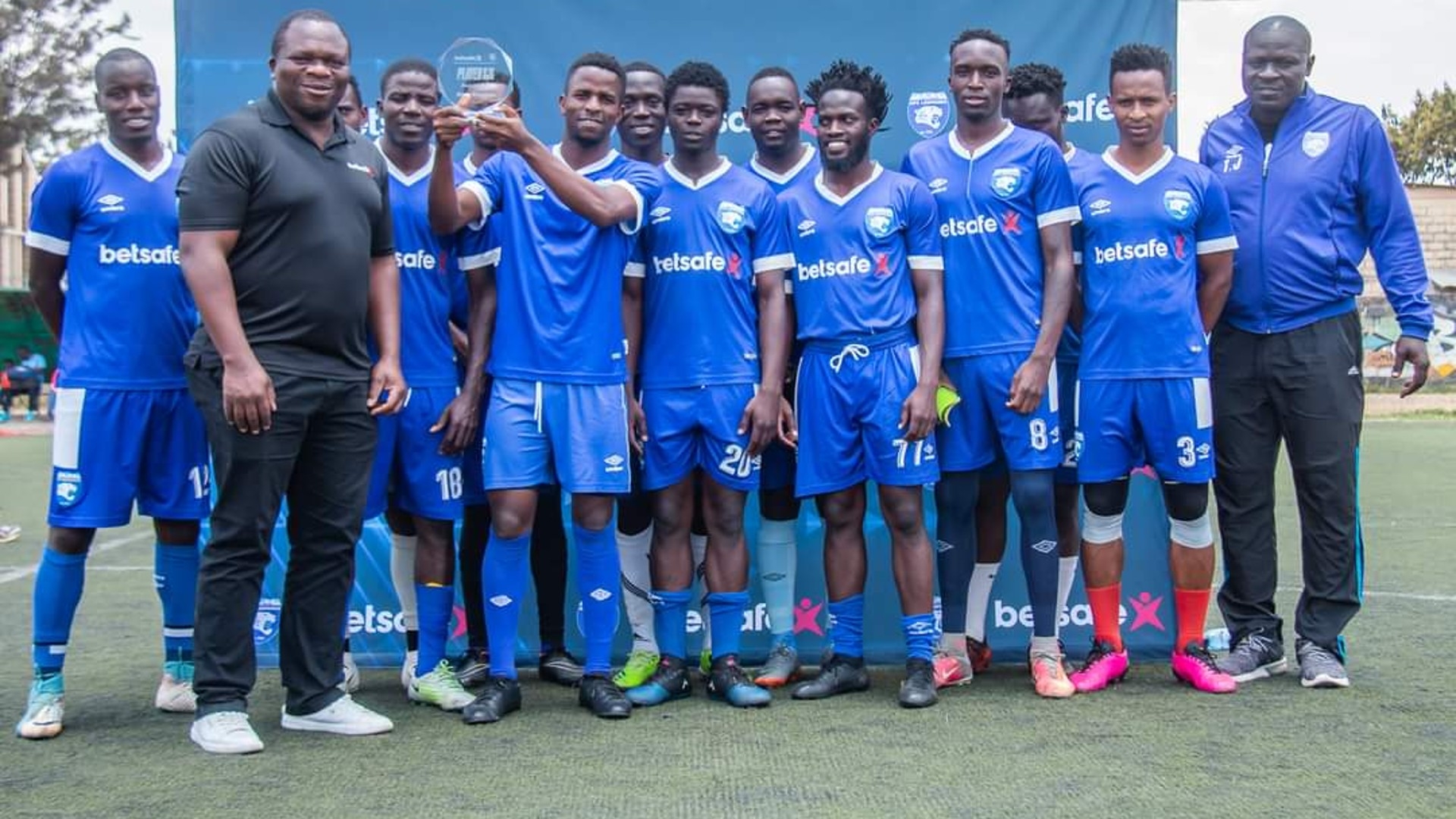 AFC Leopards are racing against time to form a full-strength team for the new FKF Premier League season.

Goal can exclusively reveal that Ingwe, who will face Tusker in the league opener on September 25, are lacking a full-strength squad for the assignment after most of their key players left the team owing to lack of finances.

A source within the club, who did not want to be named, has told Goal the club currently has managed to register 12 players, and that they don’t have a goalkeeper.

What did the source say?

“The situation at AFC Leopards is getting out of hand because they have only registered 12 players with FKF and to make matters worse, they don’t have a goalkeeper in the registered list,” the source told Goal on Saturday.

“We don’t know what will happen because most of the players have left the club citing unpaid salaries while the club cannot sign players now because of the Fifa embargo, they are supposed to clear all the pending monies they owe former players so they can be allowed to sign new ones.

“They have tried to approach FKF for help but the issue is beyond FKF because what is needed is clearance from Fifa and not FKF so that they can be allowed to be engaged in the transfer market but as it stands, they cannot sign any player and the situation is now threatening their opening game against Tusker.”

Has coach Aussems walked away?

Goal's source further reveals that coach Patrick Aussems has walked out of the club and it means the team could kick off the season without a coach.

“On Friday, two more players left the team and I know Hansel [Ochieng] has signed for Sofapaka while coach Aussems is not around, he has not been attending training sessions so we don’t know his whereabouts,” the source continued.

“During the last training session, they only had 12 players, those are the players one could easily count [while in training], and it is unfortunate that such things are happening to a big team like AFC Leopards.”

Some of the players who have left the Den include striker Elvis Rupia, and goalkeeper Benjamin Ochan.