AFC Leopards and Gor Mahia have been deducted three points each and fined a total of Ksh 10 million after skipping their Football Kenya Federation Premier League match which was scheduled for Saturday, July 31.

The two teams, through a joint communication signed by Dan Shikanda, on behalf of Ingwe, and Ambrose Rachier who represented K'Ogalo claimed they are owed by FKF and as a result, will not honour the fixture. The two, arguably biggest clubs in the country, stated they have not been paid sponsorship grants as well as the FKF Shield Cup cash prize totalling Ksh 3 million.

K'Ogalo and Ingwe to pay the fine

"We had written a letter to both clubs on July 8 and communicated we will pay them their Shield Cup money by August 5. Rules are clear, you cannot refuse to honour a league match because of Shield Cup money, it is a joke and lack of seriousness considering the fact that the Shield Cup and league are two different competitions.

"Prizes are paid later after the final [is played], which takes about three weeks. Everything was ready at Thika Stadium on Saturday but the two teams refused to play and went for a friendly game. 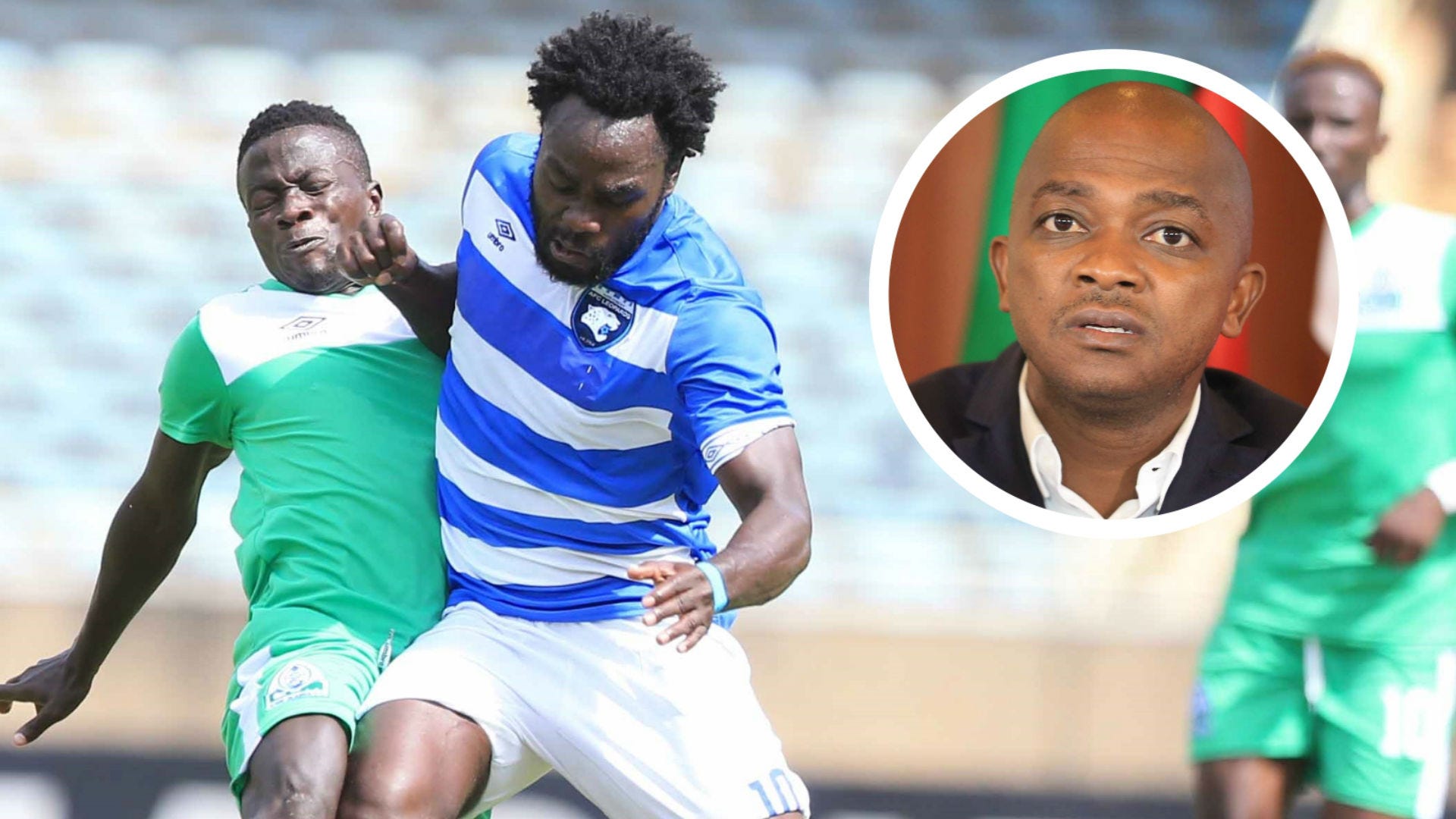 Anything for the clubs?

The youthful administrator went on to urge the clubs to follow the right procedure if they are not satisfied with the action taken.

"They can appeal the decision by following the right channel," Mwendwa continued.

"They have been further warned over their conduct in the future. No club is bigger or better than another in the league."

The chairmen of both clubs, Shikanda and Rachier, have not answered Goal's calls to comment on their respective punishments.