23:50 27/06/2016
Getty Images
Goals from Ragnar Sigurdsson and Kolbeinn Sigthorsson sealed one of the most embarrassing results in English football history, as the Three Lions went down

Iceland's remarkable Euro 2016 story continued as they came from behind to defeat England 2-1 and book a quarter-final meeting with hosts France.

The small nation's players and supporters have won an abundance of admirers during their time at the finals, but many expected their tale to come to an end against Roy Hodgson's favourites.

And when Wayne Rooney put England ahead with a fourth-minute penalty, it looked as though Iceland had a mountain to climb if they were to extend their stay in France.

But, in a dramatic opening to the game in Nice they found themselves ahead inside 20 minutes as Ragnar Sigurdsson equalised before Kolbeinn Sigthorsson benefited from another costly Joe Hart mistake.

England pressed to get themselves back in the game, but as was the case against Slovakia in their final group game they struggled to break down stubborn opposition and it seems unlikely that Hodgson – out of contract after these finals – will continue as manager following more disappointment at a major tournament.

However, the headlines should belong to outsiders Iceland, whose sensational debut campaign at a major finals goes on, with a last-eight clash against the host nation in Paris on Sunday the next chapter in their fairytale.

Rooney had spoken in the build-up about England's need to find an early goal and it was the captain who provided exactly that from the spot.

Raheem Sterling – regarded by some as a surprise inclusion in place of Adam Lallana – was felled by a clumsy challenge from goalkeeper Hannes Halldorsson and Rooney confidently tucked home from 12 yards. 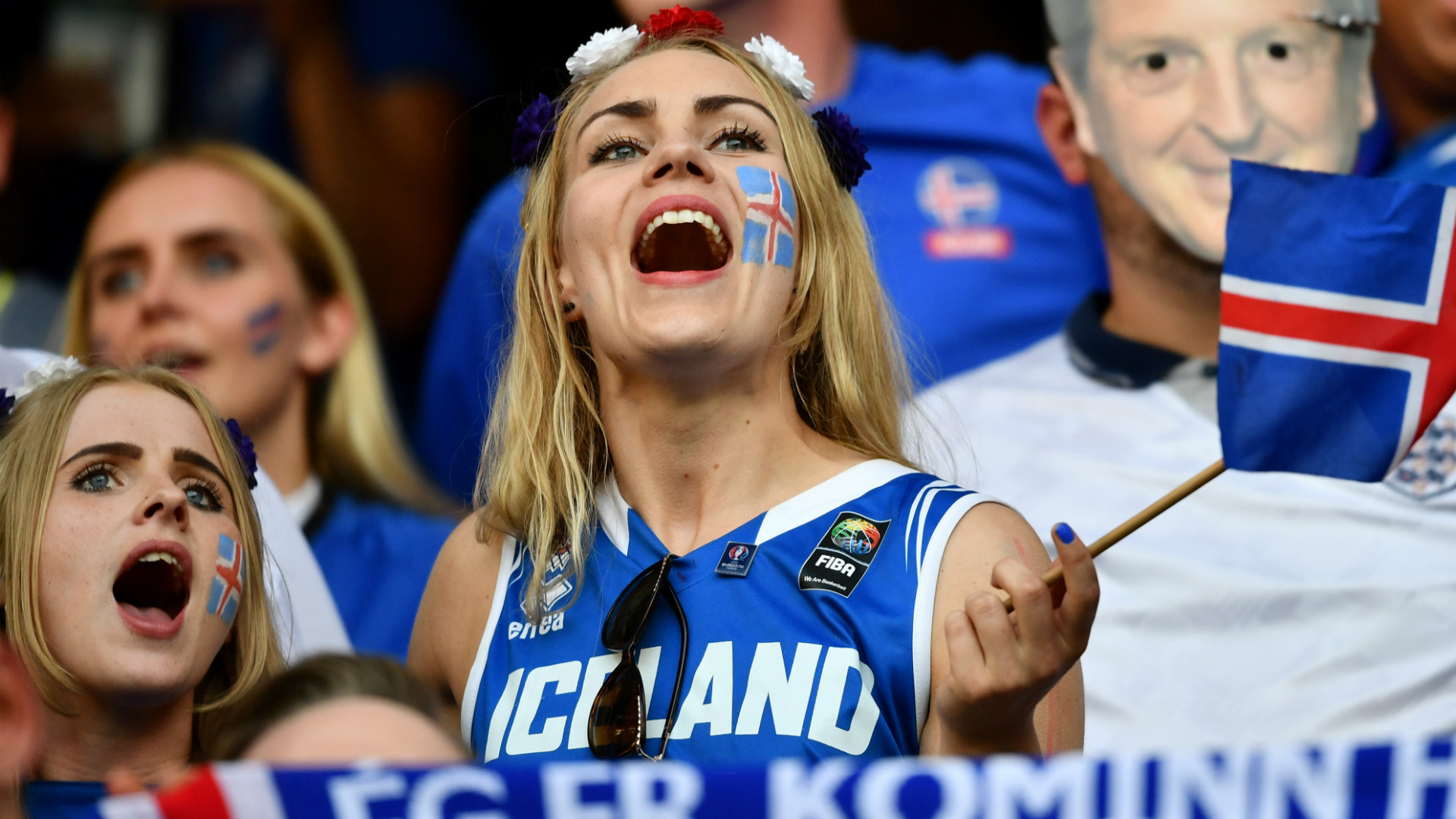 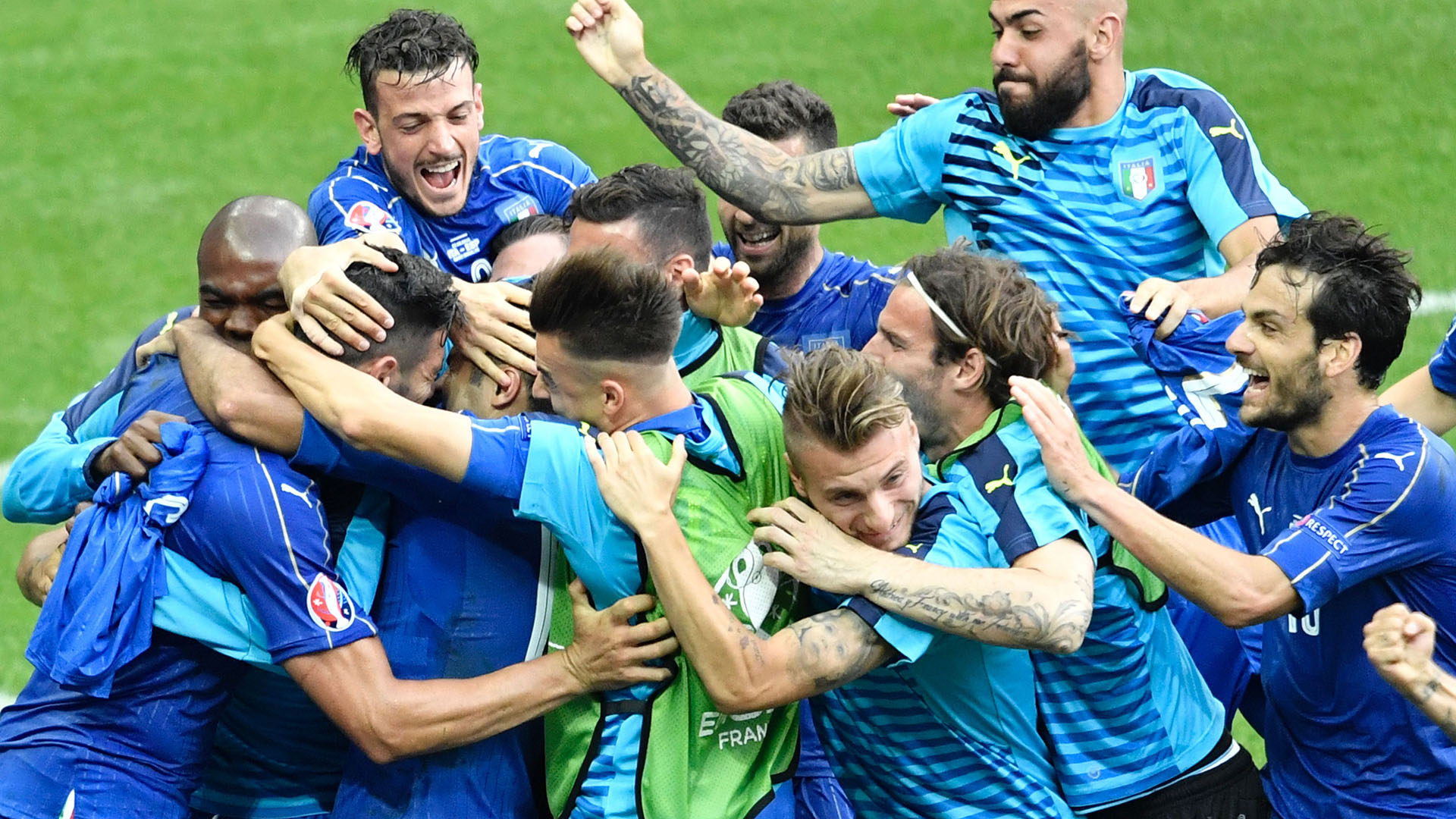 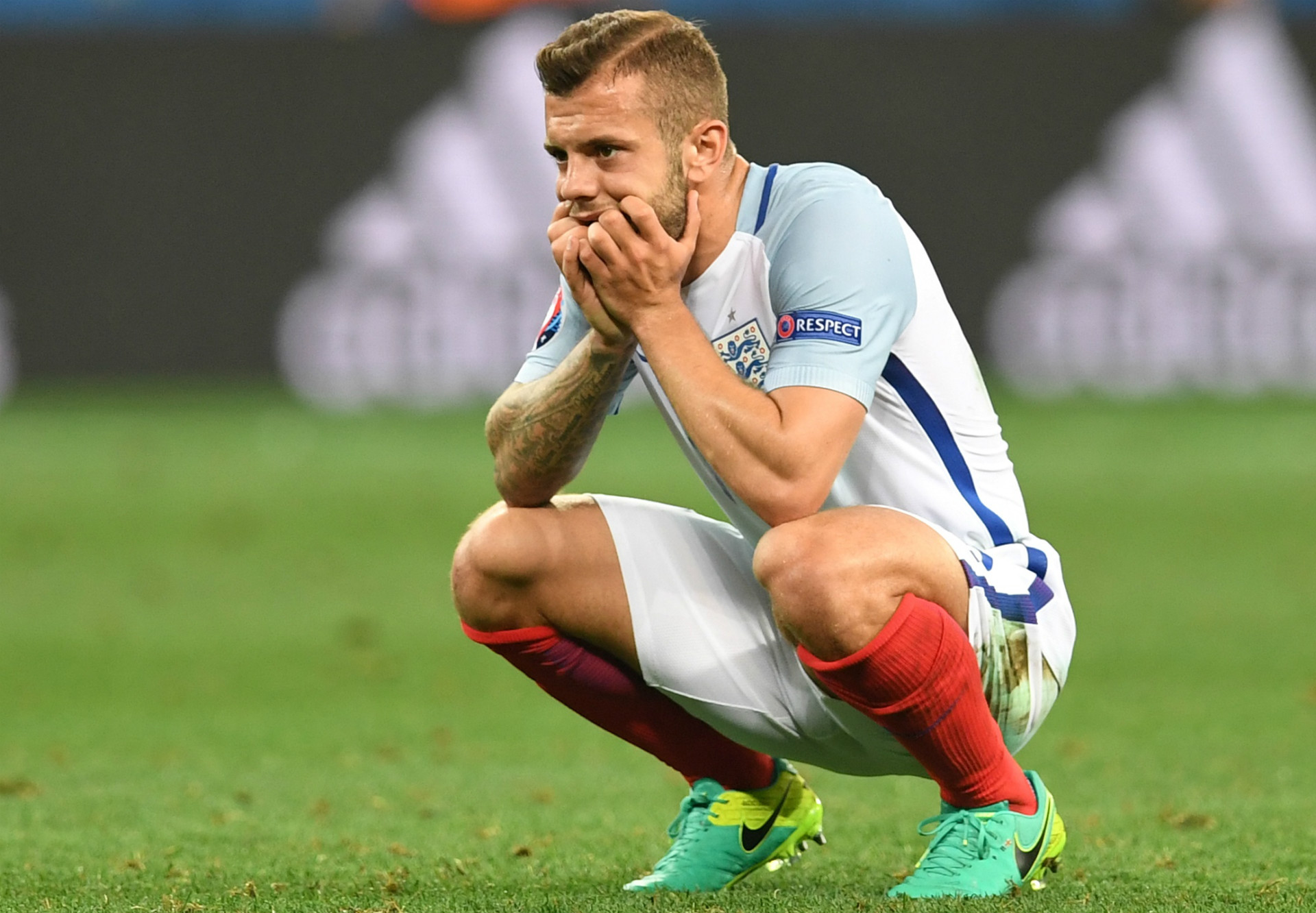 The lead lasted less than 90 seconds, however, as Kari Arnason flicked on Aron Gunnarsson's long throw and Sigurdsson smashed in from close range.

Dele Alli fizzed a volley narrowly over as England pressed to regain the advantage, but it was Iceland who forged ahead to send their fans into raptures in the 18th minute.

Neat interplay on the edge of the box saw the ball worked into Sigthorsson, whose effort squirmed into the bottom-right corner via the hand of Hart.

As England responded Daniel Sturridge teed up Harry Kane, whose thumping volley was tipped over by Halldorsson, but Hodgson's side remained frustrated until the break.

Things almost got worse for England 10 minutes after the restart as Sigurdsson's overhead kick from close range was straight at Hart as the defence showed its frailties against the set-piece once more.

Alli blazed wildly over from Sturridge's deflected cross on the hour, but as the game wore on England's play became more frantic and they were unable to put the Iceland backline under any concerted pressure.

Kane headed weakly at Halldorsson with 11 minutes remaining, while Hart saved smartly from Gunnarsson at the other end.